A Night of Music, Dance, Arts and Adventure

A celebration of music, arts and edutainment was the result of Dion Cunningham’s Adventures in the Arts ACT II debut performance March 8-9 at Christ Community Church.

Coining the phrase ‘edu-tainment,’ Doctoral candidate Dion Cunningham has travelled the world in his quest to master the musical art of performance piano. Adventures in the Arts, first debut in 2016 as a solo performance school-only event.

On Thursday March 7, over 300 students from both private and public schools attended the premier school only showing of Adventures in the Arts: Act II which included the likes of classical, brouque, video game and even movie favorites such as Harry Potter and The Little Mermaid. March 8, and 9th’s general public showings gave attendees a look at the history of music with selections from Bach, Mozart and Kapustin, reintroducing composers of our favorite soundtracks Zelda and Super Mario, Koji Kondo and more.

As attendees enjoyed the mix of piano, dance, live art and song they learned more about the composer and the musical era that the music lived.

Adventures in the Arts seeks to entertain and educate Bahamians interested in creating a future with in the arts both locally and internationally.

It is Dion’s hope to use his career as a performer an educator to inspire those from non-traditional backgrounds to pursue careers in music. He believes that music has immense power to bring about the positive change we need in our communities by promoting mutual understanding of things that connect us as human beings. 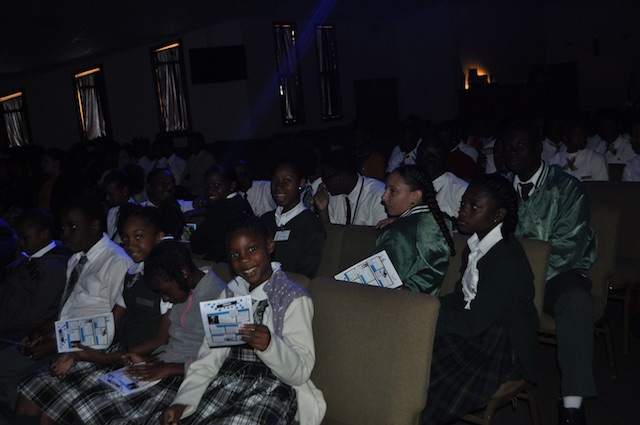 School children excited to take part in Adventures in the Arts: Act II 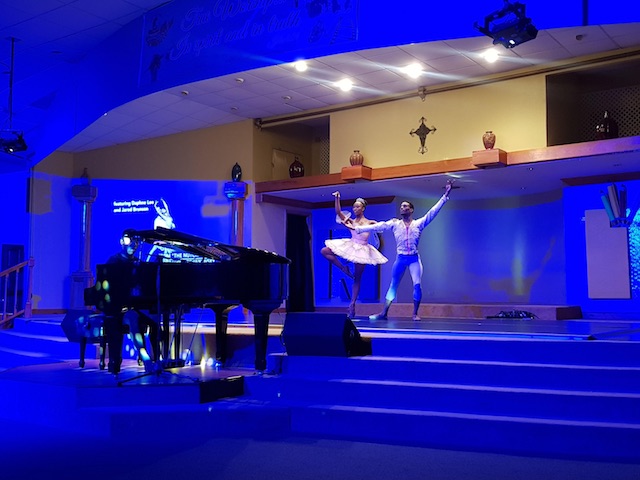 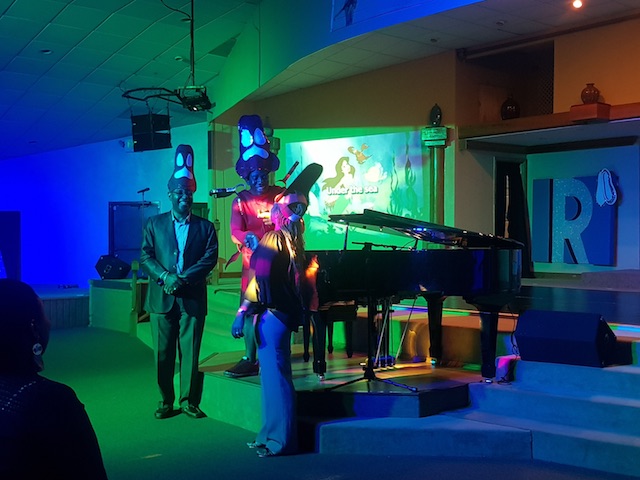 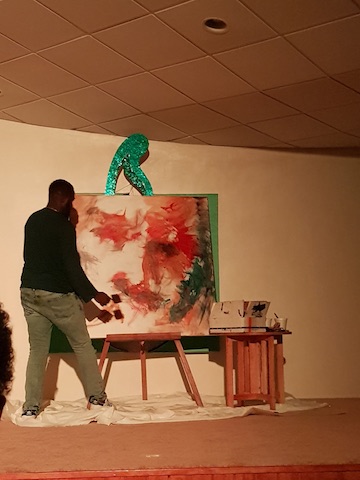