Speaking after his inauguration in the capital Nairobi, he said he would try to incorporate some of the opposition's ideas "in the spirit of inclusivity".

Two people died when police clashed with opposition supporters in the city.

Opposition leader Raila Odinga announced plans to be sworn in himself as president next month. 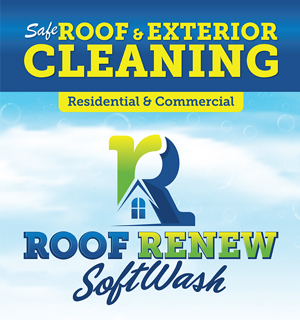