In March, Ms. Melissa Sears was appointed as the new Branch Manager of the Freeport Office. Her predecessor, Mr. James Carey, held the position for 41 years, and Sears worked with and under his guidance for 23 years before her current appointment.

“Melissa is experienced and qualified, she has truly earned this appointment through hard work and a dedication to excellence,” stated Mr. Byron Lowe, Corporate H.R. Manager.

“Many here in Grand Bahama will know the name, Melissa Sears; throughout her 23 years at Insurance Management she has earned the trust of her clients and colleagues, and has developed a reputation of honesty and integrity in the community. Grand Bahama is in good hands,” Lowe continued.

Reflecting on her appointment, Sears stated, “I started out as a receptionist, but was so intrigued by the complexities of the industry that I decided to stay in the business. It was my former managers who recognized that interest and really worked to get me involved in the process. That’s where it all began for me and I am pleased to stand on the shoulders of those who came before me.”

Sears concluded that she is looking forward to her new role, the impact she can make on her team, clients, and the community. But mostly, to attract and train up the next generation of insurance professionals, as those before did for her.

“This is an industry that requires commitment and continuous development. I vow to work to attract and train the next generation of professionals. To not only propel their own careers but to push the industry forward as well. I am happy and proud to be part of a company that uplifts its own to positions of leadership, and I am most excited to do my part.” 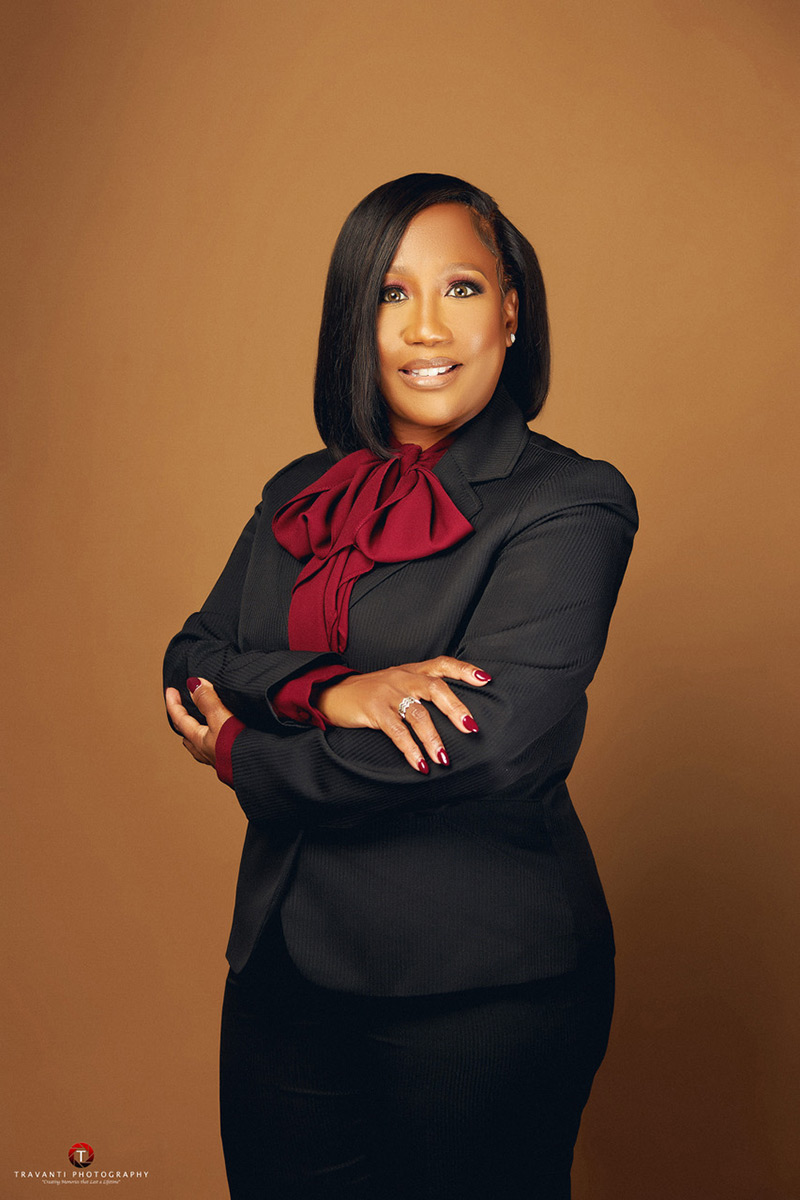