Evacuation orders, curfews and restrictions of movement in certain areas for a specific period of time are being proposed in amendments to the Disaster Preparedness and Response Act.

The Bill seeks to amend the Act to empower the Prime Minister to make orders that cover a range of activities or prohibitions for the protection of people.

The purpose of the legislation is to help save lives in the face of approaching storms, and to maintain peace and order afterward, said Prime Minister the Most Hon. Dr. Hubert Minnis who led off the debate in the House of Assembly on Wednesday.

“[Hurricane] Dorian’s impact has reinforced that, what we as Bahamians do before storms could determine if we survive,” said Prime Minister Minnis. “Staying in low-lying areas in the path of catastrophic winds and storm surge, or staying in homes not up to standard could lead to tragedy.”

Under the proposed changes, where an evacuation order is in effect and residents within the specified area or island have not evacuated, first responders would not be duty-bound to risk their lives to perform a rescue until the Department of Meteorology gives the all clear that weather conditions are no longer a threat.

When an evacuation order is in effect, any person within the specified area who refuses, without justifiable cause, to evacuate could be liable to a fine not exceeding $500 or one month in prison, or both, under the Bill.

Where refusal to evacuate is likely to imperil the life of another, the fine could be up to $1,000 or three months in prison, or both.

The Prime Minister may also order, declare and make provisions for relief by providing one or more of the following:

• Rebate of business licence fees where licensees make a donation to either the Government, Hurricane Dorian account, Rebuild Bahamas Account or any other Cabinet approved relief fund or charity for disaster relief.

• A waiver, refund or reduction of VAT or zero rating on the importation of specified goods;

• An exemption of any excise tax payable on the importation of specified goods;

• An exemption of any tariff or tax of any kind on the importation of specified goods;

• A waiver of any other fee, levy, tax or duty payable under any other law.

“The process of reform in how we deal with hurricanes will not be made perfect by any one act or policy,” said the Prime Minister. “We have started the reform process and will continue in various ways in the months and years to come.” 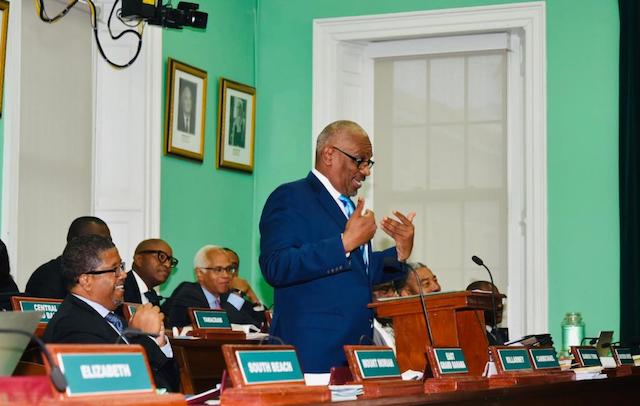 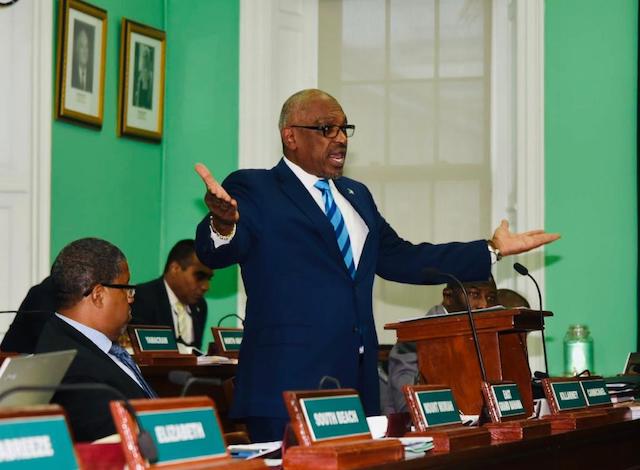 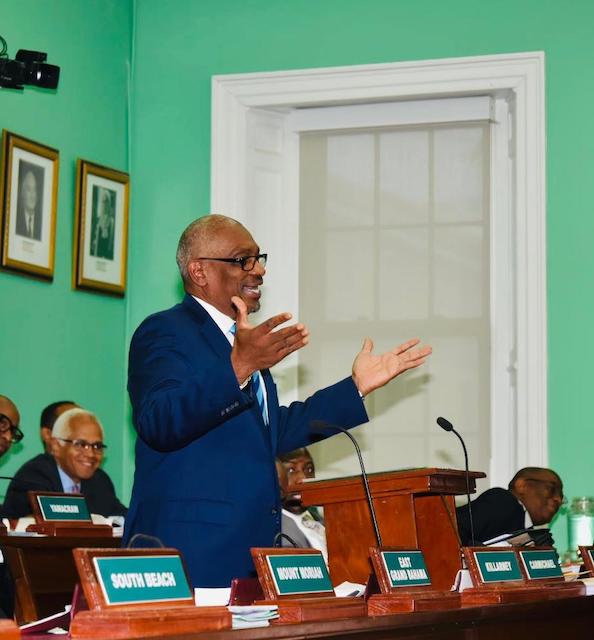 Prime Minister Minnis is pictured during Debate on Amendments to Disaster Preparedness and Response Act in the House of Assembly today.