The Bahamas as a whole has been truly devastated by the Category 5 monster of a hurricane Dorian. The two islands mostly effected have been Abaco and Grand Bahama. Instantly after the storm the founder of the Fox Foundation Adrian Fox committed half of a million dollars towards hurricane relief. This very public act of philanthropy set off a chain of events giving to the greater cause of helping the islands bounce back. Amongst the many videos of people committing money to the cause was Grand Bahamian son of the soil Buddy Hield, NBA super star. The two men and their Foundations were separated by a whole lot of space and time. Both foundations did as much as they could in the initial two weeks but the universe allowed both parties to flow into each other's path to create a far bigger impact. 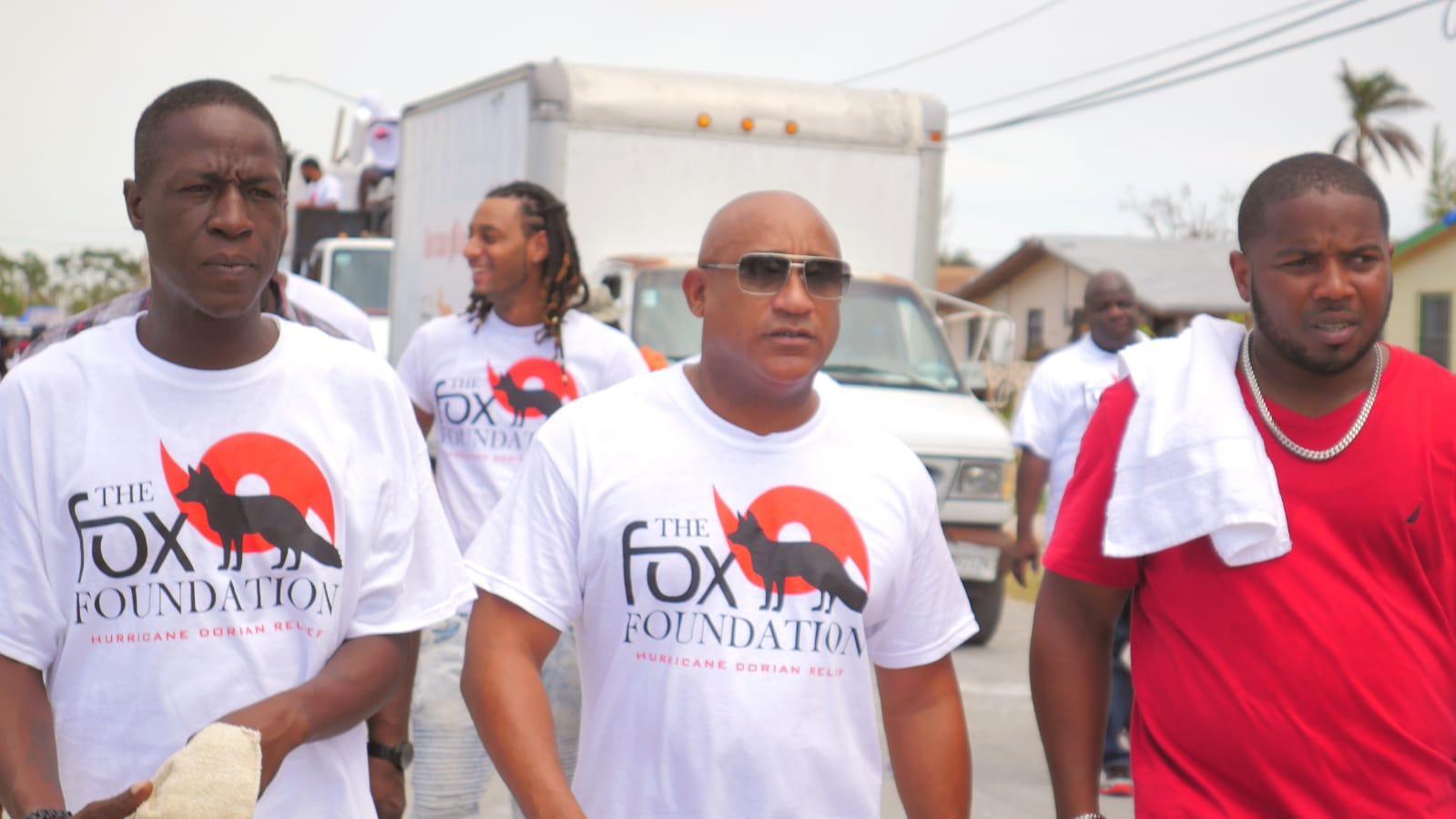 The first time both foundations worked together started April 24, 2019, when both foundations paired up to dispense back to school supplies to the youth of Eight Mile Rock and Freeport. With a history of philanthropic success the two organizations teamed up once again for the people of Grand Bahama. On the 24 of September 2019, Team Fox and Team Buddy secured a warehouse to hold the many pallets of supplies and relief aid for the people. Team Fox was lead by extraordinary Adrianna Fox, Head Director of The Fox Foundation and Team Buddy Jalisa Hield, CEO of The Buddy Hield Foundation. 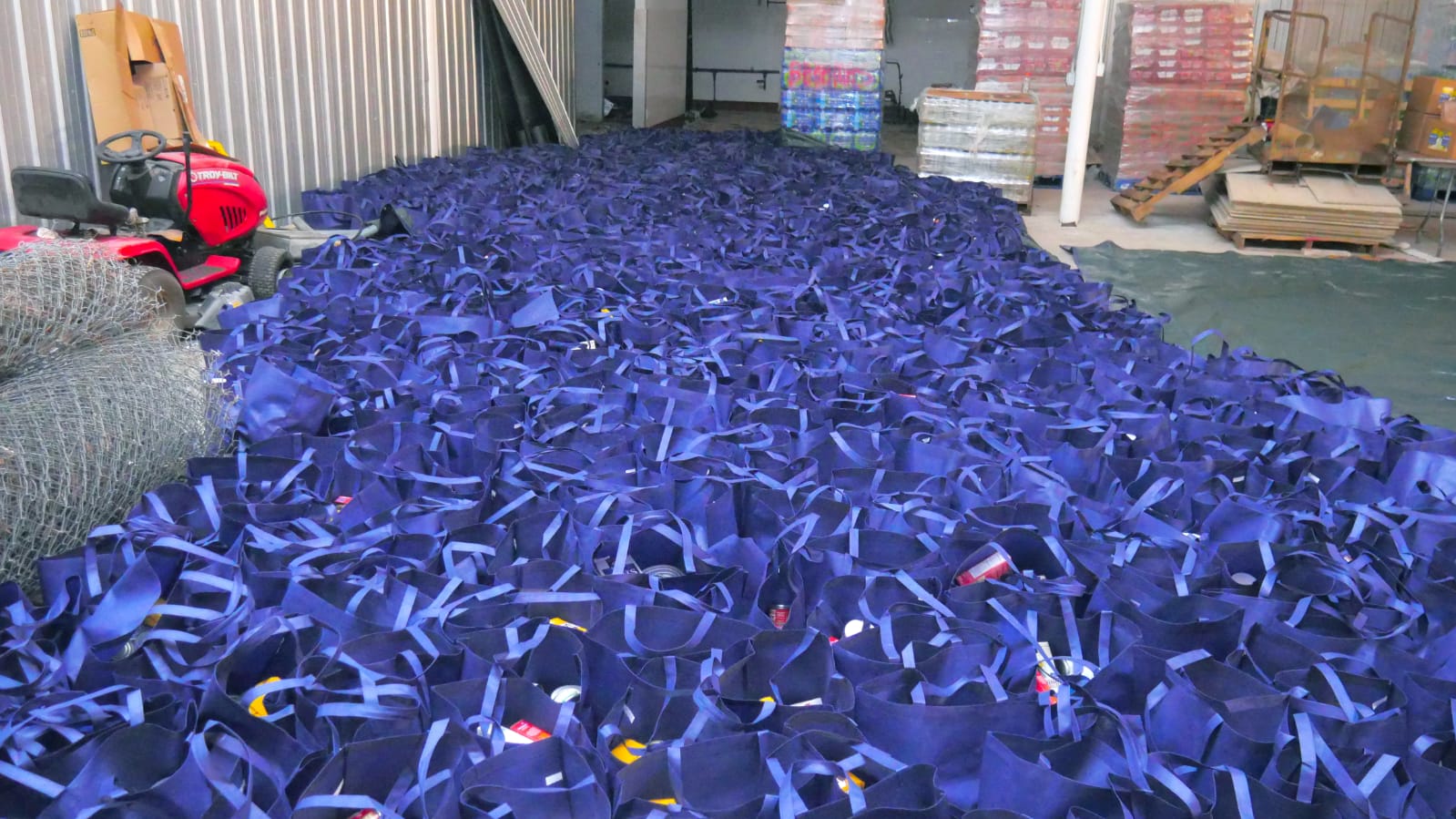 Their talents now combined with their crew of enthusiastic volunteers took on the herculean task of loading all of the pallets into the warehouse, breaking them down and then sorting the items and placing them in different  packages. The organizations movements can best be likened to that of water and their adaptability to hardships is astounding. In less than three days the teams had properly organized all of the aid and loaded them all into a caravan of massive vehicles like moving trucks, huge buses filled to the brim with bags of groceries, and flatbed trucks loaded down with gas powered generators and chain saws. 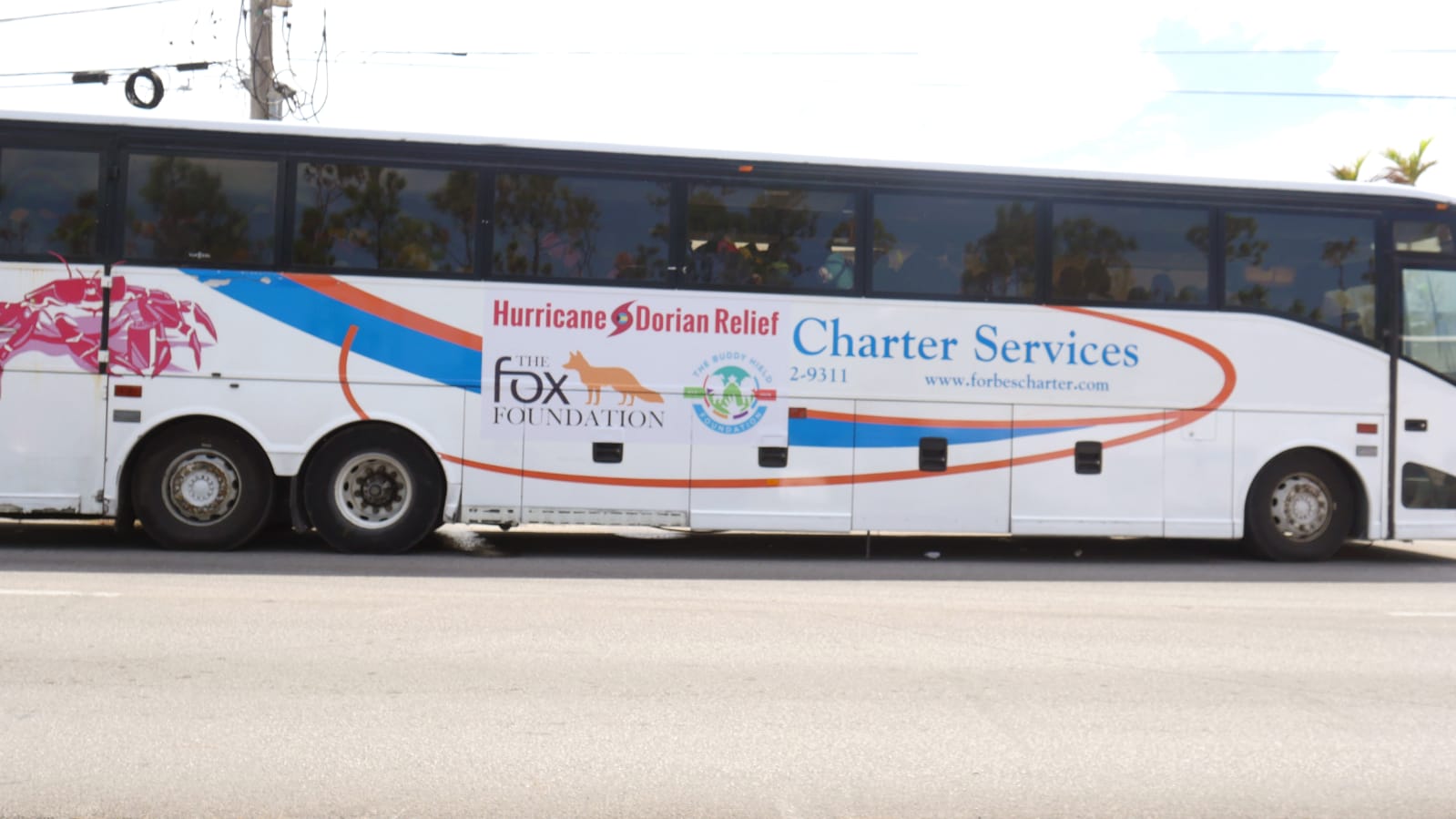 Once the caravan was properly  lined up and prepared  to go the police guided and escorted the caravan of hope through the streets of Freeport. The first stop in Hawksbill was heart wrenching to see people without the basic necessities life water, food or light. The recipients were beyond grateful for the help some even driven to tears once receiving a generator which was received like manner from the Heavens. The caravan hit the road around 1pm and continued giving until 8pm and darkness  covered the land. Both Foundations  agree  that this is only the first step into a long walk towards restoration and rebuilding Grand Bahama. 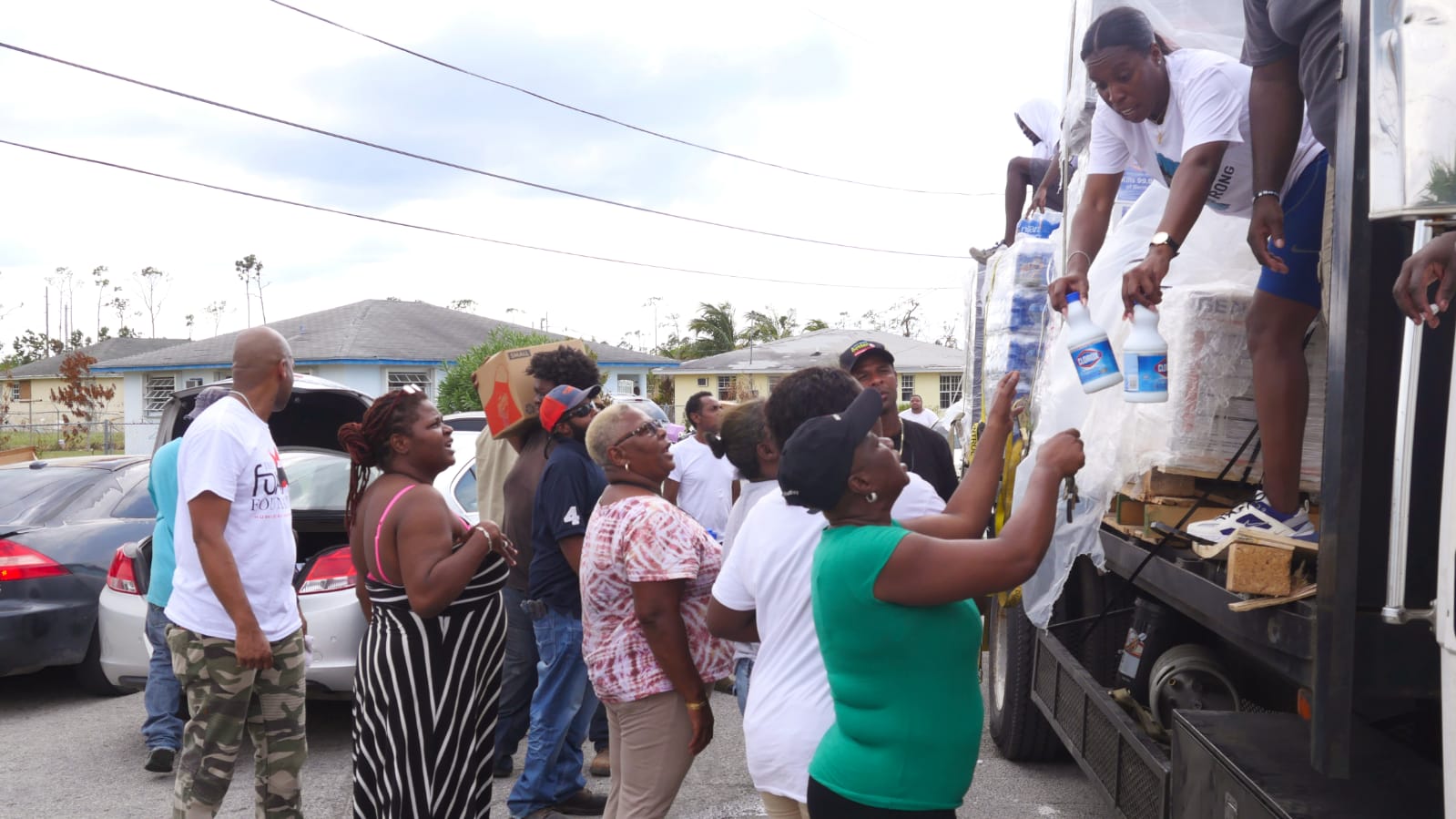 FOR MORE INFO GO TO OUR SOCIAL MEDIA

Article by Sasha Dunn, CEO of The Vendetta Group