Bank Of The Bahamas Limited

When the trading name Bank of The Bahamas International was introduced in 2002 to reflect the expanding direction of the institution, it marked the most recent milestone in a history of notable changes.
Born out of the Government acquisition of a Canadian bank on the brink of drastic cutbacks, Bank of The Bahamas has been quietly proving that caring about people and inviting innovation pays off.

The Bank was incorporated in The Commonwealth of The Bahamas on April 17, 1970 as Bank of Montreal (Bahamas & Caribbean) Limited. In 1983, its name was changed to Bank of Montreal Bahamas Limited. In September 1988, the Government of The Bahamas created a joint venture with Euro Canadian Bank Limited. By purchasing 51 of the shares, the Government not only had controlling interest, but also was able to ensure that Bahamian employees were offered employment with the new bank, which was appropriately, renamed Bank of The Bahamas Limited.

During the second half of 1990, the Government purchased all of the Shares held by Euro Canadian Bank Limited and issued an additional 7,000,000 Shares, bringing the total number of shares issued to 10,000,000. 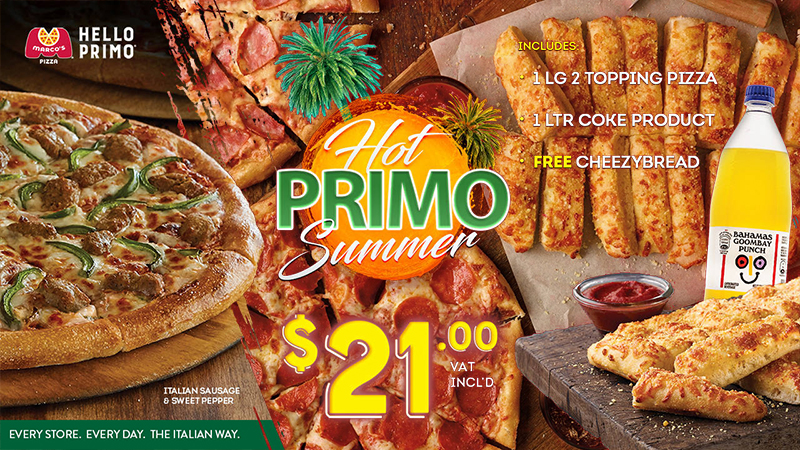