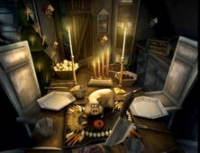 On a cold December night a little pig arrives to a flat, where it is locked up and fattened up. As Christmas approached the piglet gets fatter and fatter and more and more lonely. But on Christmas Eve the pig escapes, and with the hungry family on its heels the fight to stay alive and avoid the oven has begun. 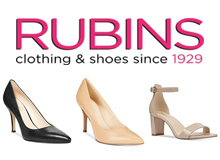 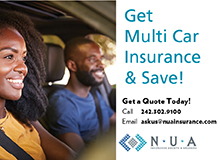