St. Anselm's Church got its beginning on Monday, August 29th, 1933. It was originally started the day that two members of the Sisters of Charity from St. Vincent New York came to Fox Hill Village, Nassau, Bahamas to open the St. Anselm's All Age School in a little stone structure called the, "Love and Charity Lodge Hall." The tiny hall was to become the headquarters for the Catholic Church in Fox Hill for the next two years and it was here that Father Bonaventure Hansen, OSB celebrated the first Catholic Mass in Fox Hill.

In 1934, Father Bonaventure and the members of St. Anselm's Parish set out to construct the church, its grounds and perimeter walls and by 1935, the corner stone was laid thereby symbolizing the emergence of St. Anselm's Church.

On the 20th of January 2002, the corner stone was laid for the new St. Anselm's Church which was officially dedicated on the 23rd of March 2003. On the interior of this magnificent ediface, the altar, ambo, tabernacle base and baptismal font are made of marble infused with conch shell from the Bahamian waters. The Crucifix at the back of the Altar is made from the native wood of Women's Tongue, Madeira and Lignum Vitae (Tree of Life). The church has 8 sides symbolizing: eternity, the "new creation" and Christ leading his people to eternal life. 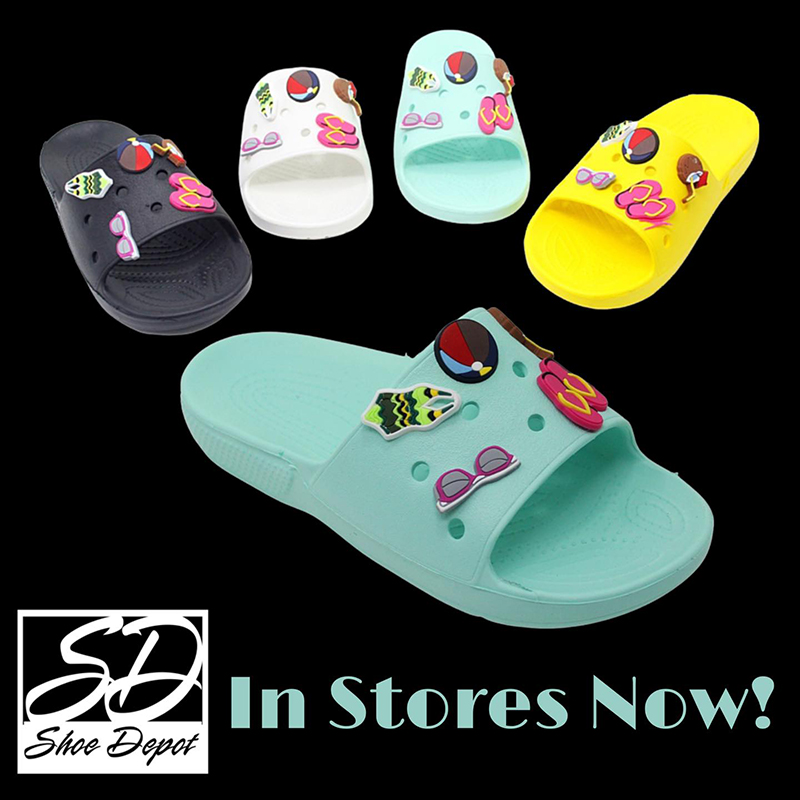