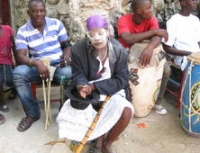 In January 2010, a few days after Haiti suffered a massive earthquake, American evangelical leader Pat Robertson took to the airwaves to blame the devastation on Haitians’ pact with the devil He was talking about Voodoo. And he isn’t the first American to disparage Voodoo. Over the last hundred years, tens of thousands of American Christians have travelled to Haiti to convert the “heathens.” Judging by the multitude of Christian churches dotting the landscape, they’ve made a lot of headway. Today, the work goes on, fueled by millions of dollars in tax-free donations.

Almost every inbound flight carries missionary neophytes, each hoping to convince at least one Haitian that Voodoo is evil and Jesus is the only path to the light. So, are these folks right? Is Voodoo evil? Is it hurting the Haitian people? To find out, we decided to ask: What is Voodoo? 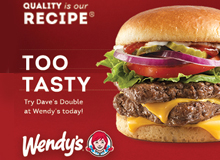 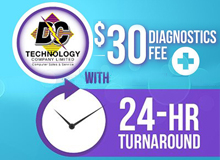