The Simmons Manufacturing Company Limited was established on September 13th, 1983, commencing operations on December 29th, 1984 at Bonded Warehouses in Freeport, Grand Bahama.
The company has its background in the shoe repair business started by the late Lawrence Rolle, grandfather of the company's president, Kevin Simmons. Mr. Rolle started his business on Shirley Street during the early 1930's where he worked until his death in December 1980. After he died, the machines were sent to Freeport, Grand Bahama where his daughter Naomi and her husband, Stanley Simmons Sr. continued the shoe repair business. Today, some of these machines are still in use by Simmons Manufacturing.
Simmons Manufacturing is a fully owned Bahamian Company that was formed by its president, Kevin Simmons for the sole purpose of manufacturing handmade all-leather shoes and accessories for the wider market in the U.S. and Canada in the first instance, concentrate on the local and Caribbean markets thereafter. It is the company's clear vision to reach that target, using two critical management skills, strategic planning and cultural building.
The factory expanded its manufacturing capabilities in 1993 to the Soldier Road Industrial park. Additional machinery and equipment was acquired to manufacture military and semi-military footwear for the police, defense force and the like. With these added equipment, the company can now have the machinery to produce 100 pairs of shoes in an 8 hour shift. Shoes can be customized to suit the needs of any shoe store, government agency and related business, for men, women and children.
Kevin Simmons has received extensive practical and theoretical training in the United States, South America, Canada, The Dominican Republic, Jamaica and Europe. Experts have been hired from England, Jamaica, Haiti, Dominican Republic, Costa Rica and Turkey.
Mr. Simmons is especially proud at being asked by the Caribbean Development Bank to assist with technological training as part of the Caribbean Technological Consulting Services Network.
Simmons Manufacturing has the facilities to manufacture shoes for every need: dress, casual, formal and orthopedic. The company primarily manufactures shoes from leather skins (exotic skins are also available), but is willing to use synthetic materials if so desired. 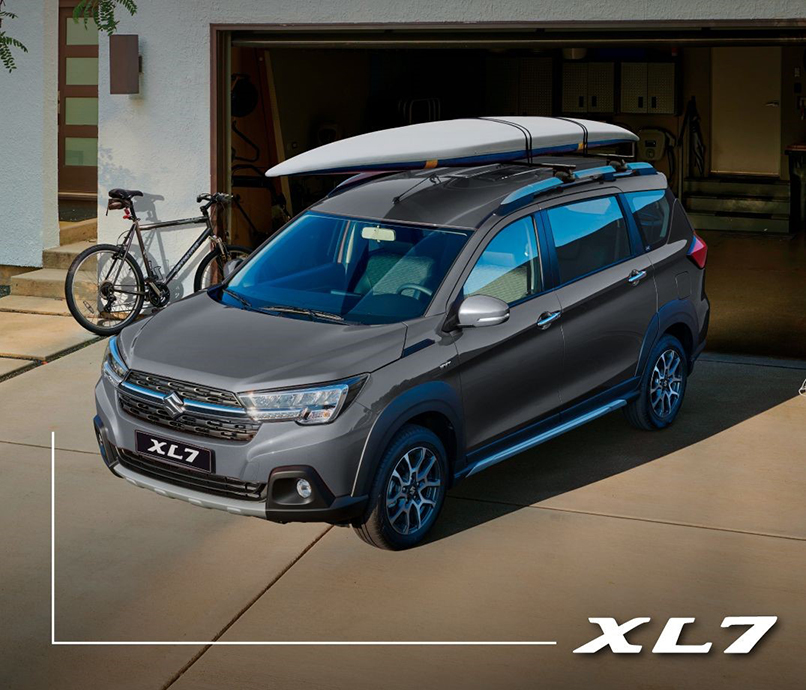