Claudius Roland Walker, MD, was an extraordinarily brilliant man who was born and lived most of his life in Bain Town. He was born on 6th May 1897, and he was an only child. His parents were Claudius F. and Patience Walker (nee Robinson). He was an accomplished musician who played the organ, piano and double bass, and he was a linguist who spoke Spanish, French and German. He also taught mathematics and established the Bahamas Technical Institute, an evening school for adults. Classes were held at St. Agnes Schoolroom.

He attended the Boys' Central School in Nassau and he furthered his education at the Rhodes Preparatory School and College of Liberal Arts in New York. He obtained a Bachelor of Science Degree from Howard, Washington, D.C. It was in a German class at Howard University that he met Mabel Holloway of Greensville, South Carolina, whom he married. He subsequently entered Meharry medical School in Nashville, Tennessee and graduated in 1929.

Aside from all of his professional and academic accomplishments, Dr. Walker was also a builder and he constructed the Reinhard Hotel at the corner of Blue Hill Road and Tin Shop Corner to accommodate black visitors who were not allowed to stay in the established hotels because of race.

discrimination. In the late thirties he moved his medical office which was located in rooms on the South side of his home. He later moved his practice to the ground floor of the hotel where there was also a pharmacy. The Reinhard Hotel was also the venue for wedding receptions and other social events. The hotel was also the headquarters for the Progressive Liberal party (PLP) leading up to the historic 1967 elections.

In the aftermath of the Burma Road Riot on 1st June 1942, Dr. Walker was chosen by The Bahamas Federation of Labour to be its spokesman to address the Duke of Windsor's Committee on behalf of the Bahamian workers.

During the forties and fifties, Dr. Walker was one of the representatives for the Southern District of New Providence in the House of Assembly. He pushed for the establishment of the Southern Public Library which took place in 1951. The library is now located on the North side of the Southern Recreation Grounds. In 2004 the name was changed to The Lillian G. Weir-Coakley Public Library in honour of the long time librarian who assisted generations of Bahamians in their quest for knowledge.
(Excerpt from Rosemary Clarice Hanna's "Pictorial History and Memories of Nassau's Over-The-Hill".) 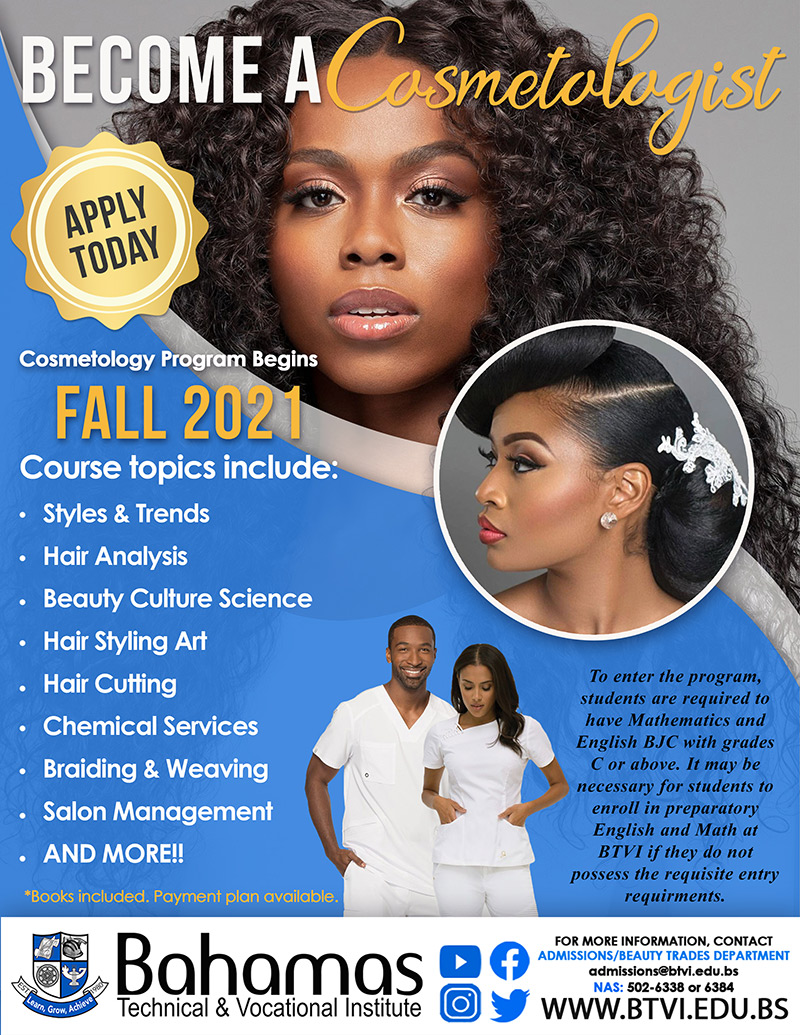 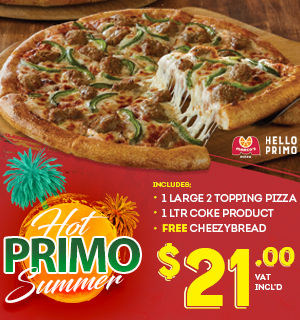