Lessons for the PLP

"While one may encounter many defeats, one must not be defeated." - Maya Angelou

The 2017 general election is over and the new Free National Movement (FNM) government has been installed. It has been 20 years since a political party has won two successive terms in office. The Bahamian people spoke loudly and clearly. They had, had enough of Perry Christie's Progressive Liberal Party (PLP) and want...

Almost two months after the Democratic National Alliance (DNA) had a dismal showing at the polls, DNA Deputy Leader Christopher Mortimer confirmed to National Review last night that he expects to soon become leader of the party.
"I can confirm that I will be looking to the leadership of the DNA fairly soon," said Mortimer, who was contacted for comment.
"I think the DNA as a party is something tha...

The Bible admonishes us to honor the king, love the brotherhood and worship God

Hatred stirs up conflict, but love covers over all wrongs. [Proverbs 10:12]

The results of the general election held on May 10, 2017 gave the Free National Movement a resounding victory, and thus their right and privilege to convene a new Parliament on May 24, when the Speech from the Throne, read by Governor General Dame Marguerite Pindling, went forth to the nation. Indeed, it was a call to nat...

The defeat of the Progressive Liberal Party by the Free National Movement in the general election on May 10, 2017 ironically provides a watershed opportunity for the oldest political party in The Bahamas to reflect, refresh and rebound. The dramatic shift in the political fortunes of these two parties is best captured by a comparison between the general election results of 2012 with 2017.
In 2012,...

DNA, no role in election outcome

In 2012, amid much excitement and fanfare, the Democratic National Alliance (DNA), led by Branville McCartney, entered the race to become the government of The Bahamas. They did not win the government, nor any seats, but many say that their presence played a pivotal role in the election's outcome.
The Progressive Liberal Party (PLP), led by Perry Christie, won the government by a sli...

THE Democratic National Alliance secured nearly 4,500 fewer votes in the 2017 general election than it did in the 2012 election, according to The Tribune's analysis of the official 2017 election results.

DNA performed much worse than in 2012

The Democratic National Alliance (DNA) received an estimated 4.7 percent of the vote in Wednesday's general election -- just over half the support it received in the 2012 election, according to statics from the Parliamentary Registration Department.
The Free National Movement (FNM) won 35 seats and the Progressive Liberal Party (PLP) won four.
The DNA did not win a seat.
It was the same result as ...

These are the results from the general election so far. Don't miss Monday's Tribune for the full, confirmed results.

Live coverage of the 2017 General Election. 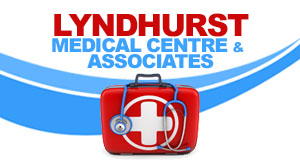 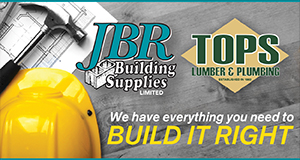 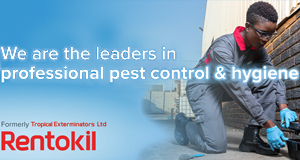