The Rand Nature Center was named for James H. Rand, a renowned philanthropist of Freeport, who died in 1968. The 100-acre sanctuary was the first education nature center to be established in The Islands of The Bahamas and its goal is to preserve the natural Grand Bahamian habitat as a heritage for future generations.

Located only minutes from downtown Freeport, the Rand Nature center is by far Grand Bahama's most accessible national park. And it's admission price is probably one of the best deals on the island -- $5 for adults, $3 for children 5-12, under 5 free.

Along the nature trail that winds through the park, at least 130 Bahamian plants have been identified, which are just as fascinating as the birds. The Whiskbroom Fern, for instance, is believed to have been the first plant in the world to stand upright. The Rand Nature Center has a Gift Shop, featuring local art, books, nature jewelry and gifts. 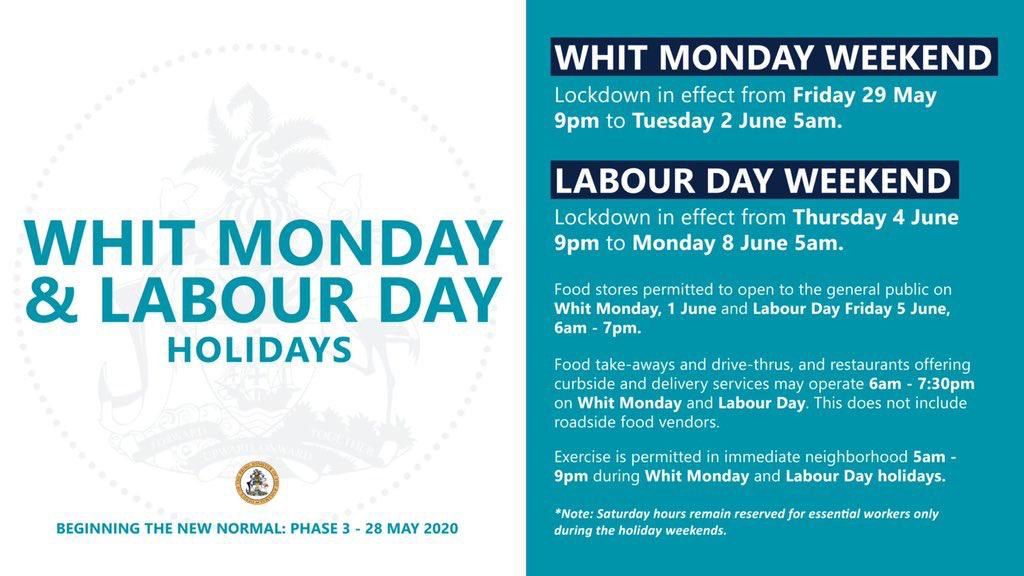