In the unique and changing market of The Bahamas, a family with nine generations of local history, over a period of nearly 200 years, has some distinct advantages in business. Asa H. Pritchard, Ltd., is just such a company â proud of its long history in the islands and acutely aware of the needs of its customers.

The company has been in the wholesale food distribution business since 1921. Asa H. Pritchard has been at the forefront of this evolution, offering sophisticated products to the discerning consumer. It is a natural evolution for a company founded by a man who loved to travel the world in order to bring the latest products to his homeland.

The companyâs roots go back to a modest family business established in 1874 in Nassau. It was, however, after 1921, when Asa Pritchard took over his fatherâs business, that the tradition of expansion and innovative business practices was established. The philosophy has served the family, the company and its customers well over the succeeding decades. 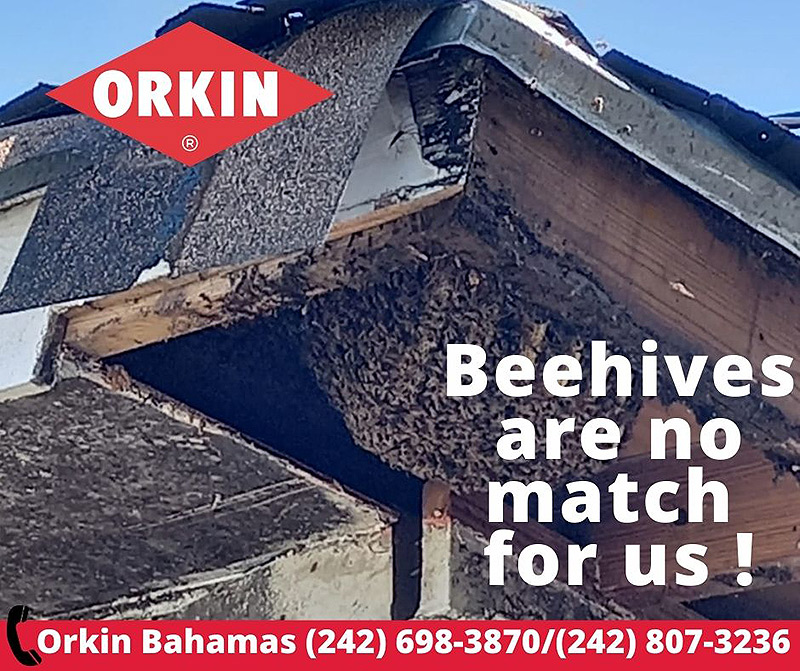