DISCLAIMER:The contents of the Bahamas Local Health & Fitness Section, such as text, graphics, images, and other material contained on the Bahamas Local Health & Fitness Section ("Content") are for informational purposes only. The Content is not intended to be a substitute for professional medical advice, diagnosis, or treatment. Always seek the advice of your physician or other qualified health provider with any questions you may have regarding a medical condition.

Glaucoma is a group of eye conditions that damage the optic nerve, the health of which is vital for good vision. This damage is often caused by an abnormally high pressure in your eye.
Glaucoma is one of the leading causes of blindness for people over the age of 60. It can occur at any age but is more common in older adults.

Many forms of glaucoma have no warning signs. The effect is so gradual that you may not notice a change in vision until the condition is at an advanced stage
Because vision loss due to glaucoma can't be recovered, it's important to have regular eye exams that include measurements of your eye pressure so a diagnosis can be made in its early stages and treated appropriately. If glaucoma is recognized early, vision loss can be slowed or prevented. If you have the condition, you'll generally need treatment for the rest of your life... [Read more]

DECEMBER: A Comprehensive Guide to HIV and AIDS

What is HIV?
HIV is a virus that damages the immune system. The immune system helps the body fight off infections. Untreated HIV infects and kills CD4 cells, which are a type of immune cell called T cells. Over time, as HIV kills more CD4 cells, the body is more likely to get various types of infections and cancers.
HIV is a lifelong condition and currently there is no cure, although many scientists are working to find one. However, with medical care, including treatment called antiretroviral therapy, itâs possible to manage HIV and live with the virus for many years.

Without treatment, a person with HIV is likely to develop a serious condition called AIDS. At that point, the immune system is too weak to fight off other diseases and infections... [Read more]

Are there different types of lung cancer?
Lung cancer is cancer that starts in the lungs. The most common type is non-small cell lung cancer (NSCLC). NSCLC makes up about 80 to 85 percent of all cases. Thirty percent of these cases start in the cells that form the lining of the bodyâs cavities and surfaces.

This type usually forms in the outer part of the lungs (adenocarcinomas). Another 30 percent of cases begin in cells that line the passages of the respiratory tract (squamous cell carcinoma). A rare subset of adenocarcinoma begins in the tiny air sacs in the lungs (alveoli). Itâs called adenocarcinoma in situ (AIS)... [Read more]

What is Down syndrome?
Down syndrome (sometimes called Downâs syndrome) is a condition in which a child is born with an extra copy of their 21st chromosome â hence its other name, trisomy 21. This causes physical and mental developmental delays and disabilities.

Many of the disabilities are lifelong, and they can also shorten life expectancy. However, people with Down syndrome can live healthy and fulfilling lives. Recent medical advances, as well as cultural and institutional support for people with Down syndrome and their families, provides many opportunities to help overcome the challenges of this condition... [Read more]

The American Cancer Society estimates that 22,240 women will be diagnosed with ovarian cancer in the United States in 2018, and 14,070 deaths will occur from this type of cancer in 2018. About half of all cases occur in women over the age of 63 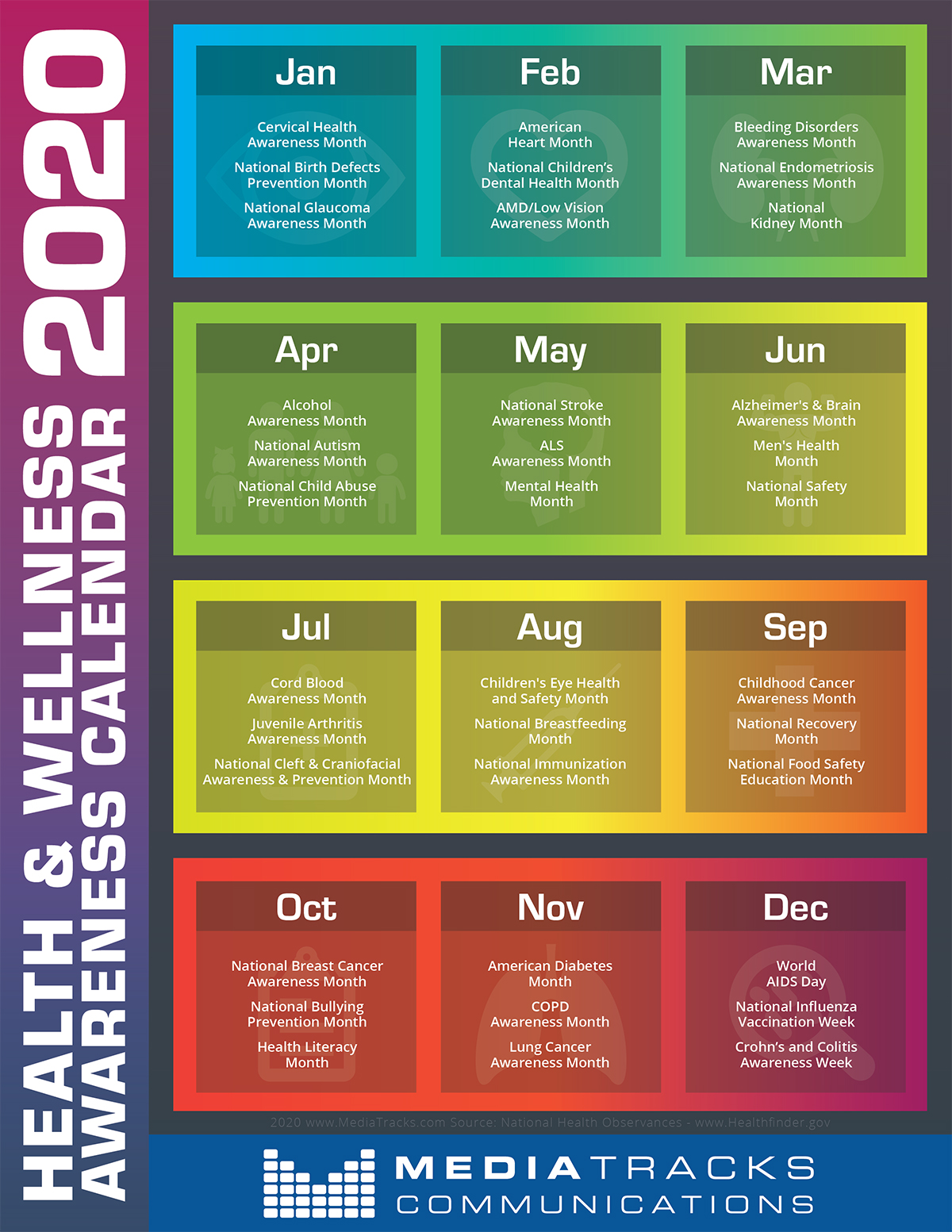 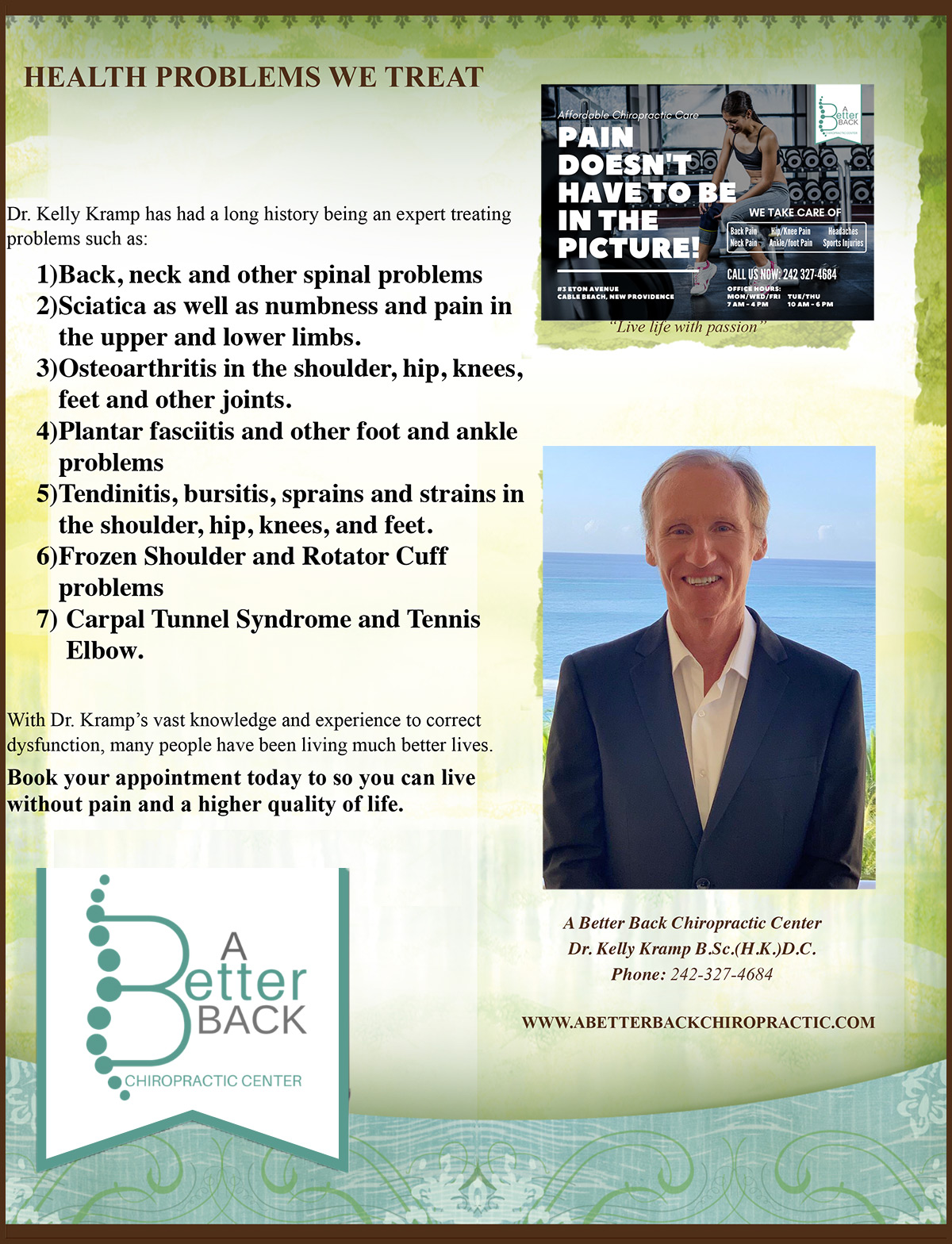 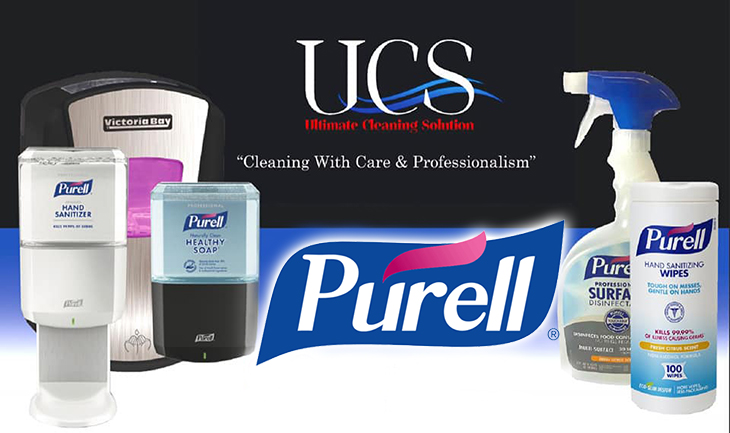 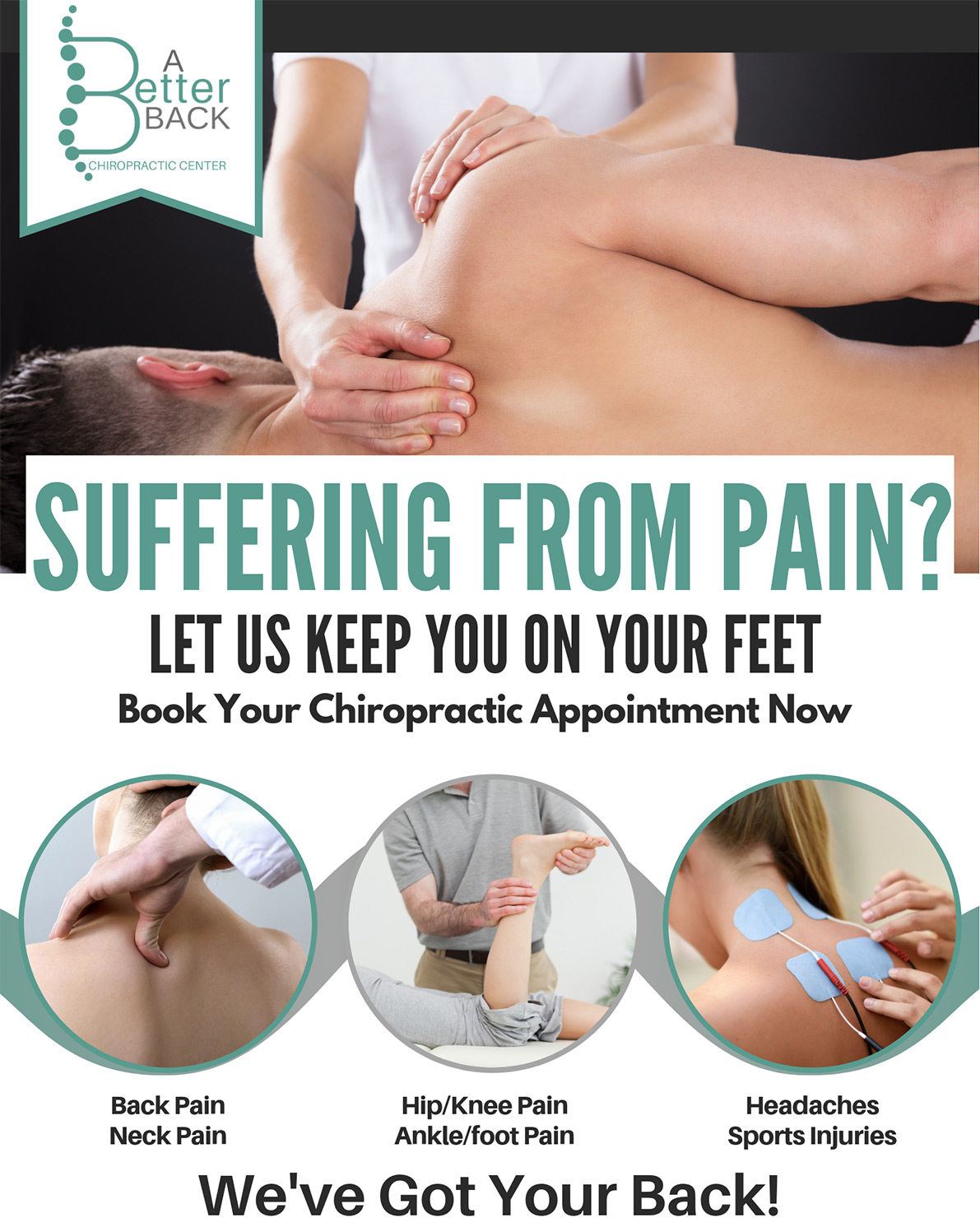 Glaucoma is a leading cause of vision loss and blindness in the United States. Many people donât know that glaucoma has no symptoms in its earlyâ¯stages.

Anyone can get glaucoma, but those at higher riskâ¯include:
- African Americans over ageâ¯40

- Everyone over age 60, especiallyâ¯Hispanics/Latinos
- People with a family history of theâ¯disease

Join the National Eye Health Education Program (NEHEP) in encouraging people at higher risk for glaucoma to make eye health a New Yearâs resolution by getting a dilated eye exam.

Everything You Need to Know About Cervical Cancer 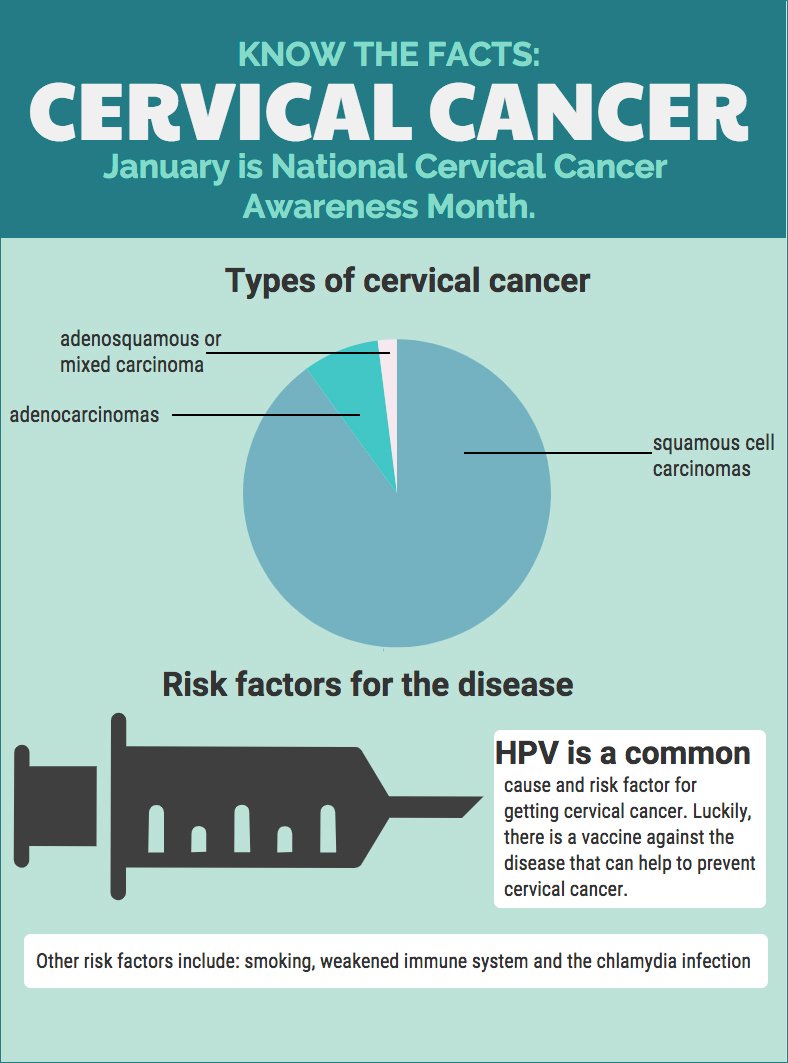 What is cervical cancer?
Cervical cancer is a type of cancer that starts in the cervix. The cervix is a hollow cylinder that connects the lower part of a womanâs uterus to her vagina. Most cervical cancers begin in cells on the surface of the cervix.
Cervical cancer was once a leading cause of death among American women. That has changed since screening tests became widely available.

Symptoms of cervical cancer
Many women with cervical cancer donât realize they have the disease early on, because it usually doesnât cause symptoms until the late stages. When symptoms do appear, theyâre easily mistaken for common conditions like menstrual periods and urinary tract infections (UTIs).

Typical cervical cancer symptoms are:
- unusual bleeding, such as in between periods, after sex, or after menopause
- vaginal discharge that looks or smells different than usual
- pain in the pelvis
- needing to urinate more often
- pain during urination
If you notice any of these symptoms, see your doctor for an exam.

There are about 100 different strains of HPV. Only certain types cause cervical cancer. The two types that most commonly cause cancer are HPV-16 and HPV-18.
Being infected with a cancer-causing strain of HPV doesnât mean youâll get cervical cancer. Your immune system eliminates the vast majority of HPV infections, often within two years. 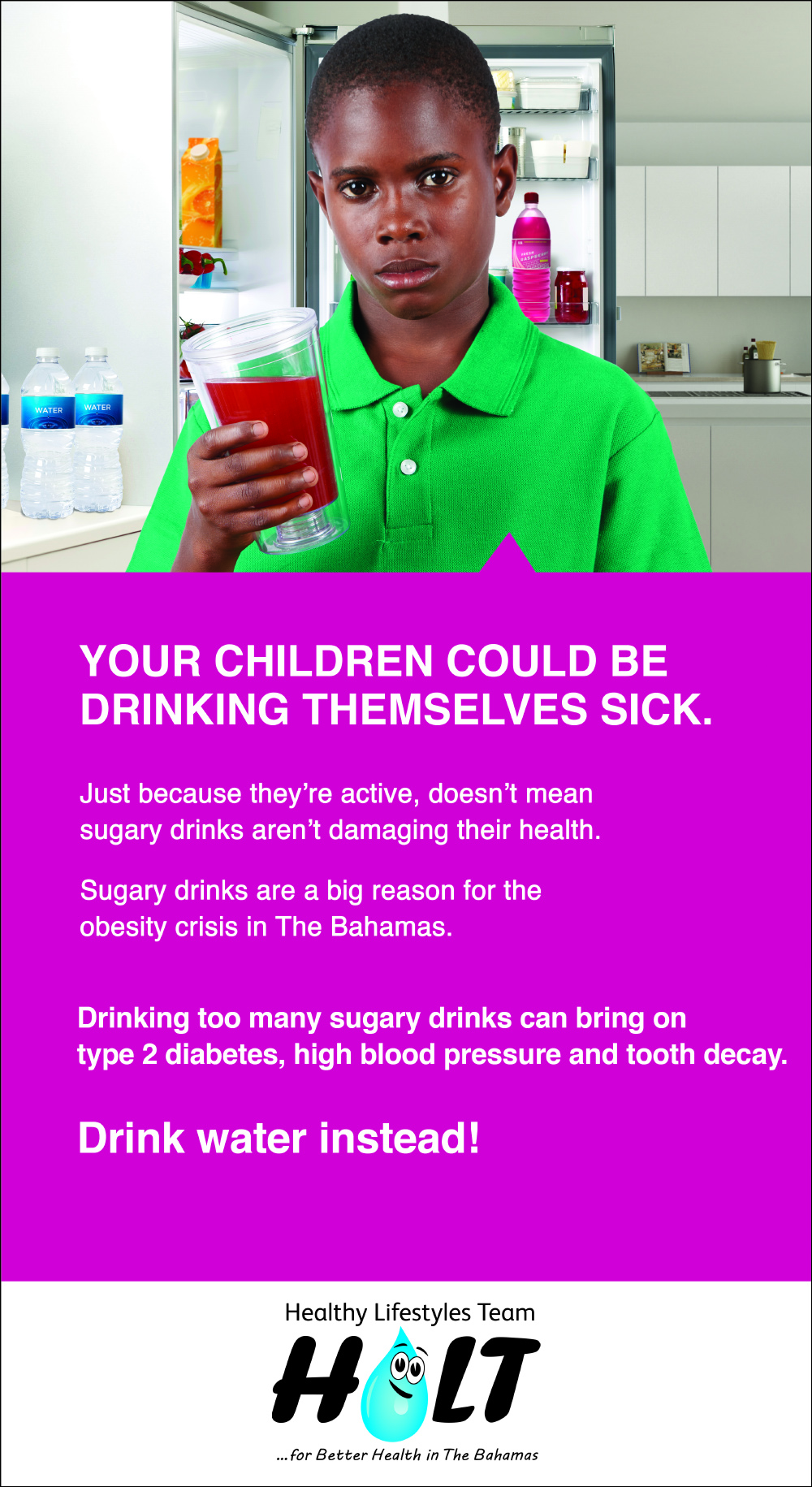 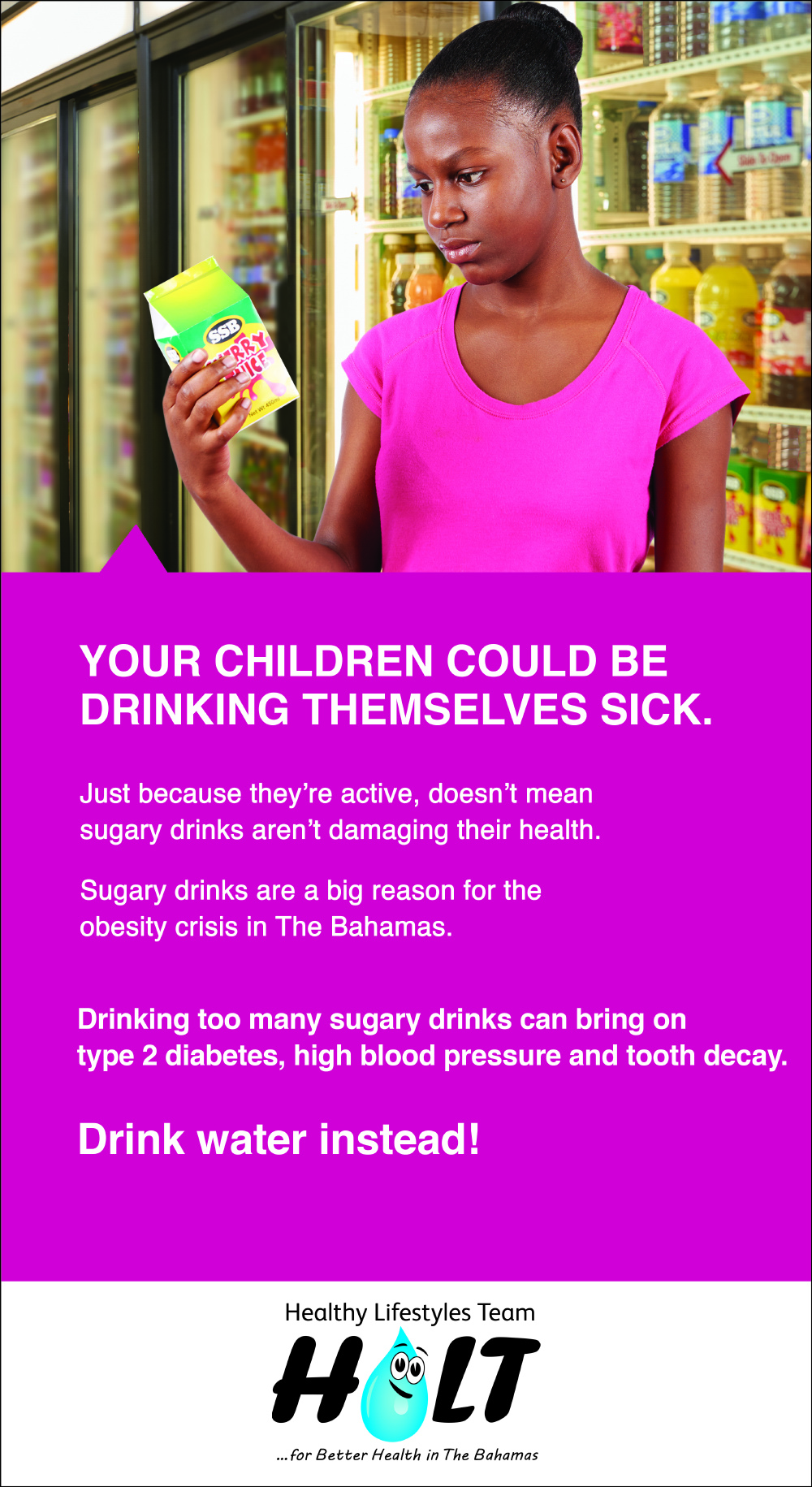 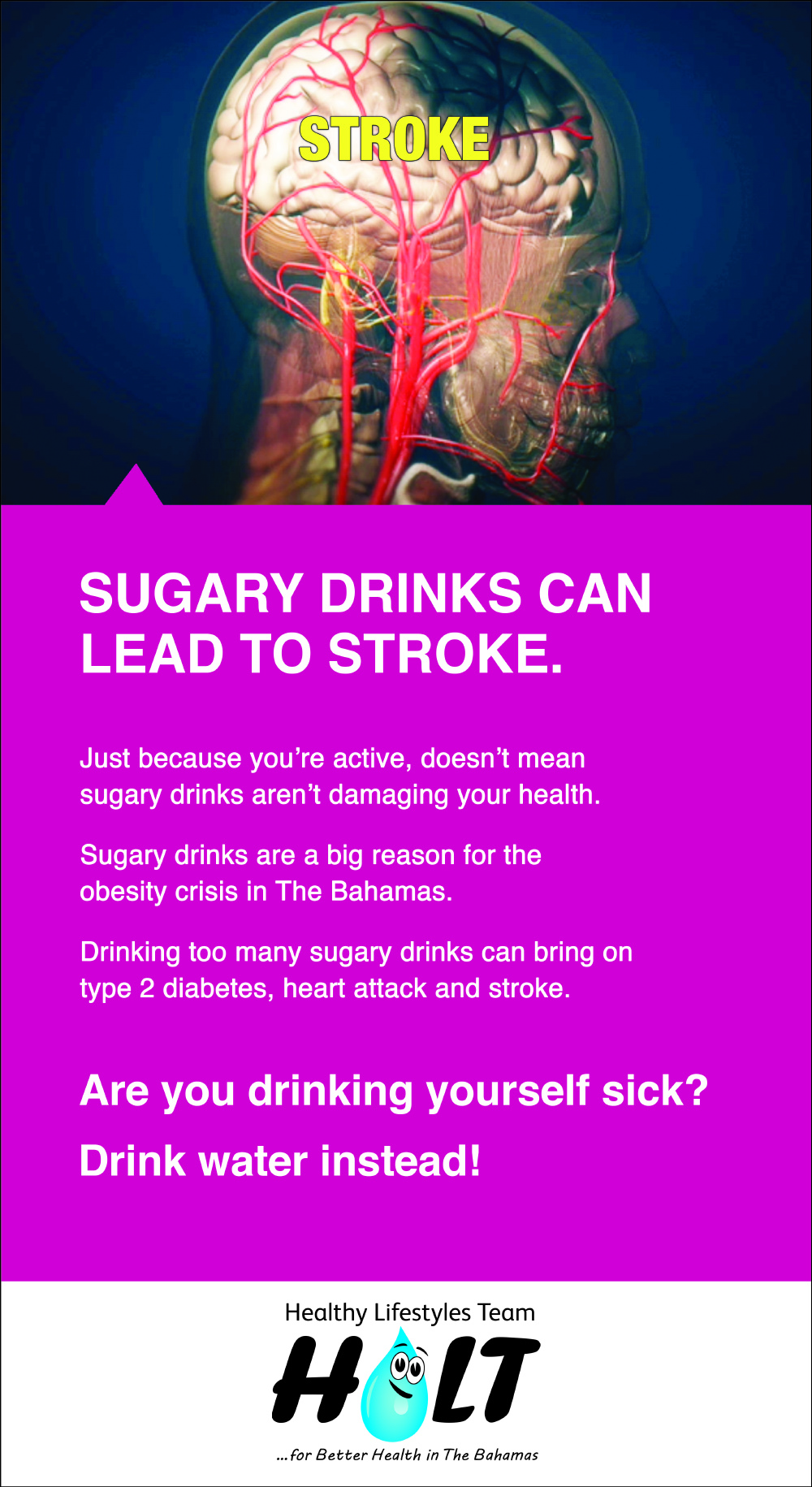 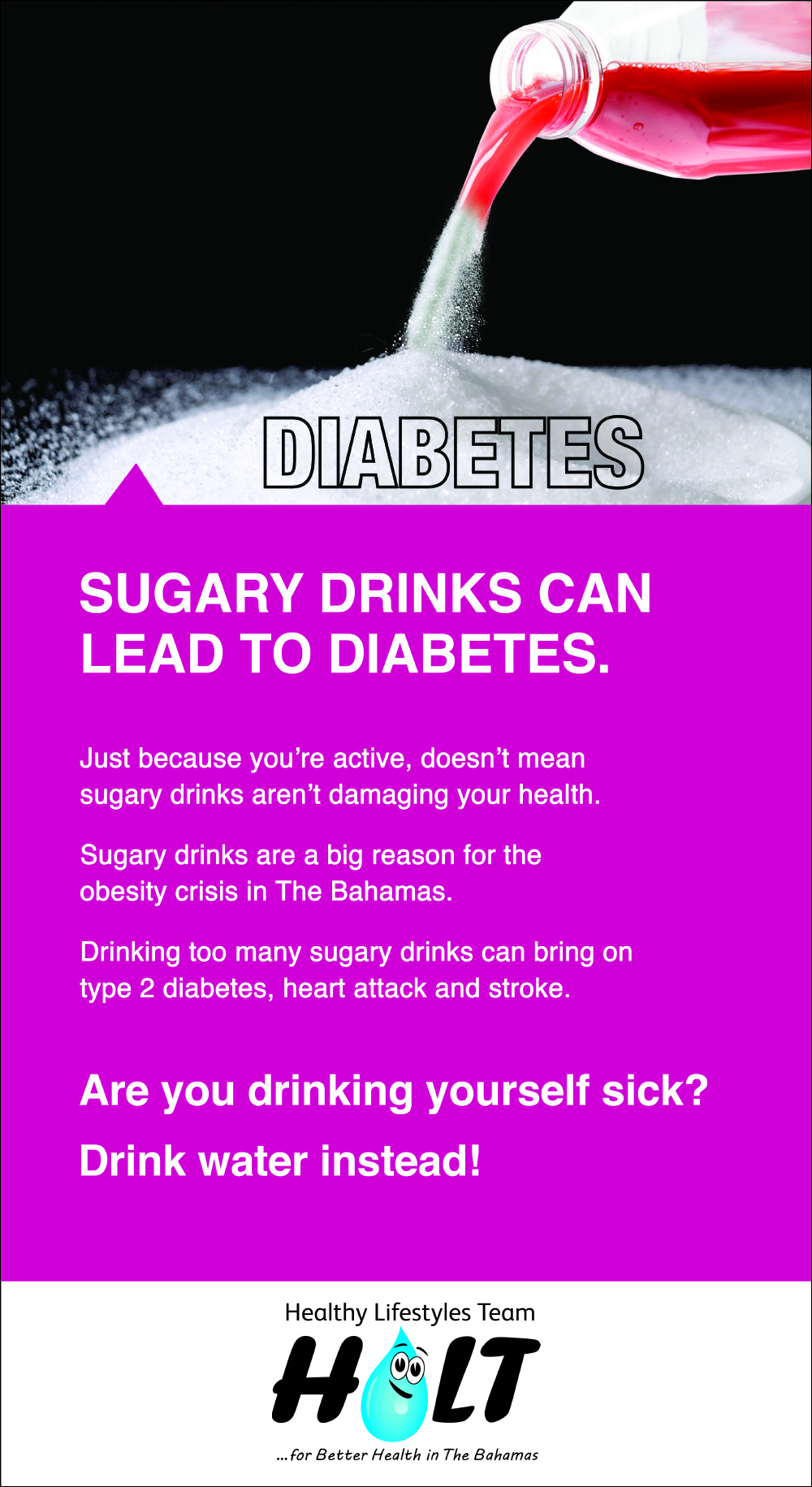