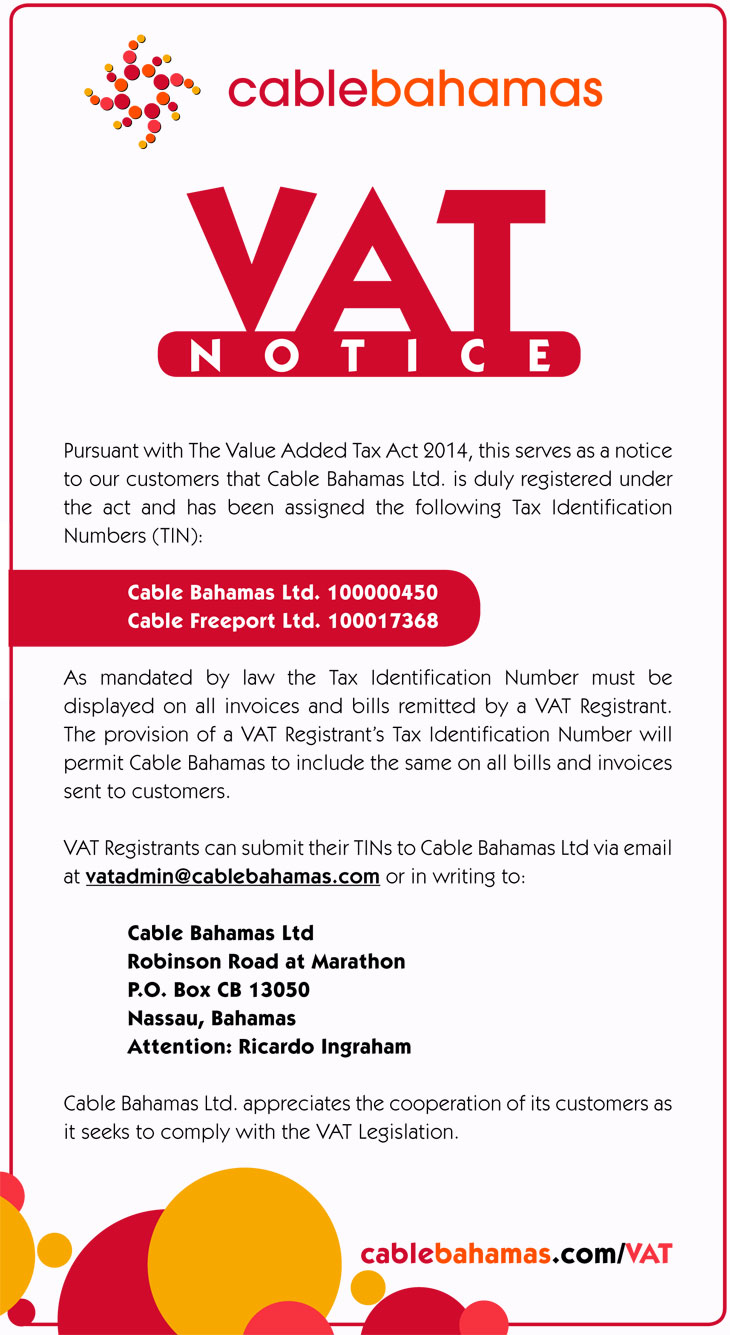 Cable Bahamas Ltd. is the most technologically advanced, broadband provider today. The company has been providing cable television services in The Bahamas since March 1995, and Internet services since March of 2000.

On June 30th, 1995, the company completed a $30 million public equity issue resulting in an overwhelming response as demonstrated by the 3,000 Bahamian shareholders that purchased ownership in the company. At fiscal year end, December 31st, 1996, the completion of the company's first full year of operations, revenue at that time was $12.0 million, operating income was $4.6million, net income was $2.5 million, and the year end subscriber count was 37,400.

By year end 2000, the share price stood at $8.50, a cumulative growth of over 750, total subscribers were 51, 609 and net income was $7.3 million. Two significant growth areas for the company are: 1) its high speed Internet services and 2) its wholly-owned submarine 600 km fibre optic cable system, which is operated by its subsidiary Caribbean Crossings Ltd. Cable Bahamas is the leader in delivering The Bahamas' fastest and most reliable high speed Internet service.
Revon Technical Support (Internet) - 242-356-8900 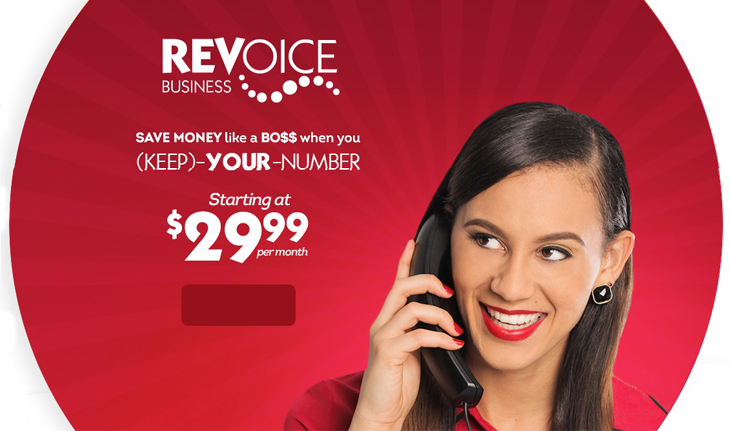 Our Success
Cable Bahamas operates one of the most technically advanced cable television systems in the world. Through our extensive use of fibre optics, our system's flexibility and potential for growth is virtually unlimited. We are one of few systems in North America, that has a fully functional two-way cable TV system, enabling interactive cable TV and high-speed data services. Our use of addressable taps is unique and significantly reduces operating costs. The management team of the company collectively has over 100 years of International engineering, fibre optic and cable television technology expertise and financial experience. The company is adequately capitalized and has immediate access to significant sources of funding which can support its growth potential.


Our Future
By creating a multi-functional high bandwidth network from its foundational design, Cable Bahamas has left open a myriad of possibilities for future developments and expansion into new markets in The Bahamas, and The Caribbean and Latin American regions. Like the phenomenal growth seen in share value, the initial investment in leading edge technology on which the company's broadband network is built, is expected to see exponential growth for many years to come.

Cable Bahamas' Future Is Built On Four Key Resources:
- A high capacity, fibre-rich network throughout all the major population centres in The Bahamas.
- Full access to a world-class, state-of-the-art submarine fibre optic cable system linking the four major northern islands of The Bahamas (New Providence, Grand Bahama, Eleuthera and Abaco) to North America capable of carrying nearly any type of signal and almost inexhaustible capacity.
-A growing and developing Bahamian telecommunications market which has tremendous local and international opportunities, which the company is well positioned to exploit.
- A flexible dynamic management team with a focus on the future communications and entertainment needs of both the Bahamian and international markets.