Mr. Robert Sandilands arrived in The Bahamas in 1830. During that same year, he was appointed to the Executive Council. According to the Votes Of The Bahamas Assembly 1840, Mr. Sandilands was a judge in the General Court. In 1841, he was appointed Assistant Justice. After emancipation, Judge Sandilands granted portions of his land in Fox Hill to the former slaves in the area so they might use it for farming. The payments for these grants were either made by labour or the profits earned from the sale of vegetables. Mr. Sandilands considered the Africans residing in the village to be a "fine body of industrious and content people... upon whose labour one can always depend... for the wage of one shilling per day". The Africans called the settlement `Sandilands Village.' However the name was not officially instituted until 1849. Mr. Sandilands, with a Â£100 colony grant, built a four mile carriage road through his private property, leading through Creek Settlement to the main Eastern road. The road was built to open proper communication between Nassau and the fishing grounds on the south side of the island and facilitate transport between Sandilands Village and the Nassau Market. By 1888, Sandilands Village was very successful. Six hundred inhabitants resided in the area and lived in comparative peace and prosperity. The Primary School in this area is named after this former judge. 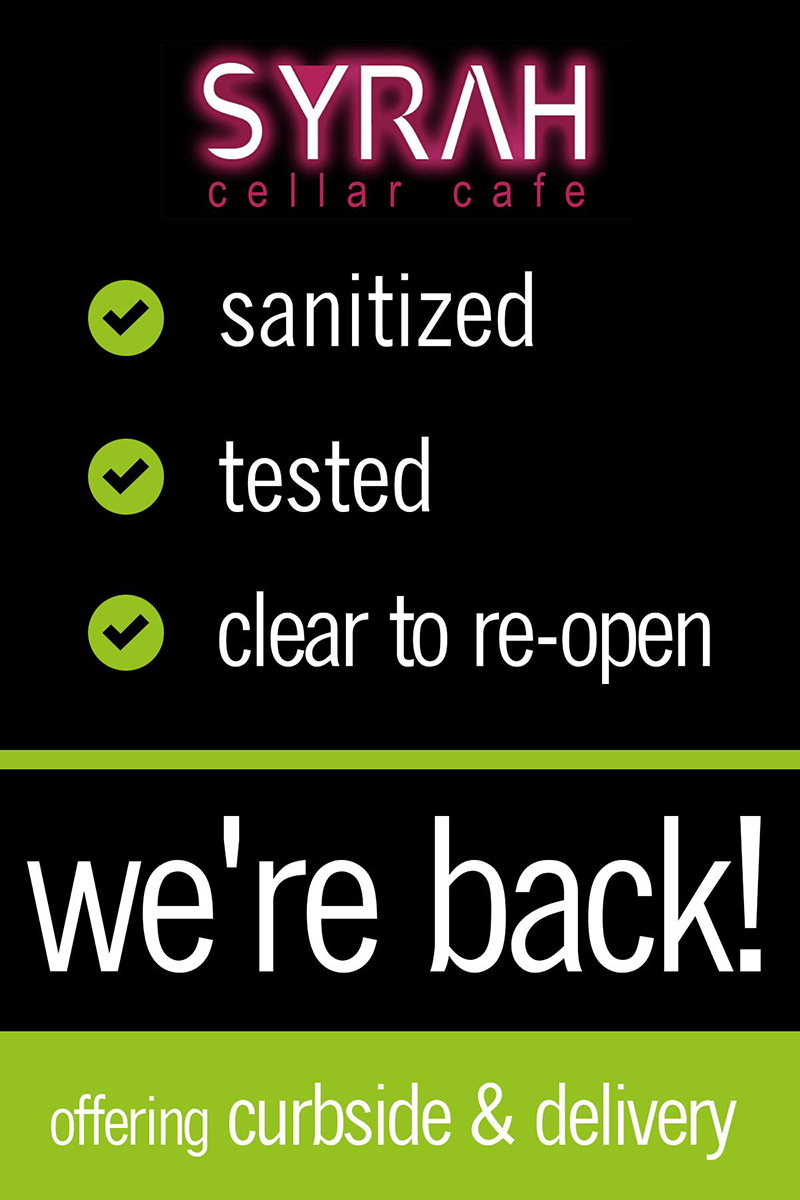