Inagua has had a library in operation since 1849. However, service was intermittent, due to lack of financial support. In the 1926 Commissionerâs report it is stated that the library âwas established in 1854â. Inagua Reading room & library. The library was located over the Commissioners office at least from the late 1800s or early 1900s. Miss Delores Symonette was the librarian from 1955 to 1987. Other librarians were: Ms Bertha Bethell who was present in 1926; Ms Gladys Alexander who resigned in 1948; and Ms Dorothy Steele who was appointed in 1948.

The present library was constructed and donated to the island of Inagua by Morton Bahamas Limited, and was
dedicated on August 6, 1995. The librarian at that time was Ms Elsa Harris. During the tenure of Ms Alexander the library was visited by the then Royal Governor, Duke of Windsor and his wife. He was very fascinated to see pictures of his ancestors at the library. She recalls that the most popular books at the time were âLand of the Pink Pearlâ, âPilgrims Progressâ and âThe Titanicâ. 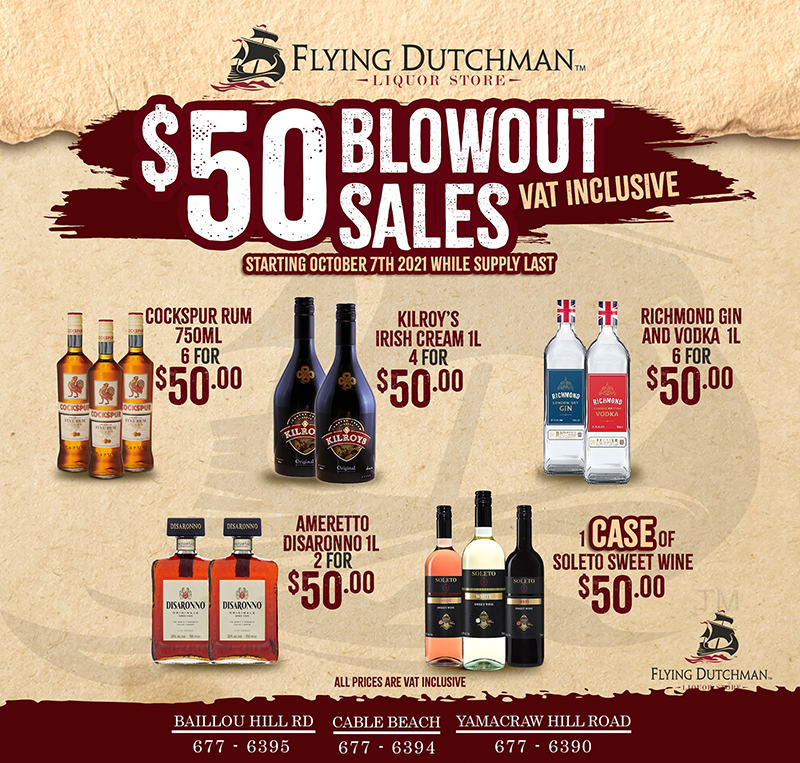 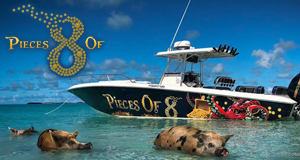