One year on, and still no answers over missing jet ski operator

IT HAS been one year since 49-year-old Rufus Frederick Storr disappeared in waters off Cabbage Beach and his family still have "no idea" what happened to him.

Authorities yesterday investigated an alleged sexual assault of a Canadian visitor by a Jet Ski operator.
According to police, the woman alleged that a jet ski operator took her for a ride from Cabbage Beach around 1:30 p.m. to a cay off Paradise Island where he sexually assaulted her.
It was the second sexual assault investigation in 48 hours.
Authorities also reported on Sunday that a man from D...

Eric Francis waves the checkered flag after winning the Enduro category at the 2019 P1 Aqua Cross Bahamas World Championship on Sunday at Nassau Harbour. FACEBOOL
With the first Powerboat (P1) Aqua Cross (AquaX) Bahamas World Championships in the books, the organizers are looking forward to seeing a Bahamian on the water competing with the professionals one day in front of their home fans. This p...

As the vicious winds and surge of Hurricane Dorian whirled around Grand Bahama, D'Sean Smith, 39, a resident of Freeport, decided to hop on his jet ski and take a small team to assist him with rescue missions in nearby neighborhoods. Smith said the action [...]
The post Freeport man used jet ski to rescue 60 people from Dorian appeared first on The Nassau Guardian.

'Get serious' on jet ski rules

TOURISM Minister Dionisio D'Aguilar yesterday said the government must "get serious" on its plans to regulate the water sports industry, a day after a jet ski operator was arrested and accused of sexually assaulting a Canadian visitor near Paradise Island on Monday.

Minister of Transport and Local Government, the Hon. Renward Wells, along with Port Department officials, met with stakeholders in the Jet Ski and water sport industry in a Town Meeting, Monday, April 1, at the National Training Agency...

The case of a jet ski operator arrested on suspicion of the sexual assault of an African-American tourist was yesterday delayed. D'Roy Mackey was supposed to be committed to the Supreme Court to stand trial on accusations that he raped a 30-year-old woman at Cabbage [...]
The post Jet Ski rape case delayed appeared first on The Nassau Guardian.

American Brian Baldwin takes a 21-point lead into Pensacola in early September as he keeps his sights on the finish line - the November P1 AquaX World Championship in The Bahamas, with another three races on the schedule before P1 AquaX makes its debut in [...]

THE FAMILY of 49-year-old Rufus Frederick Storr camped out at the Montagu Ramp all day yesterday hoping for some good news. However, as day turned into night, Defence Force officers and local jet ski operators had no luck in locating Storr, who disappeared in waters off Cabbage Beach on Sunday... 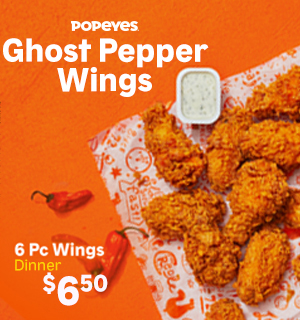 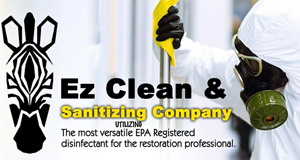 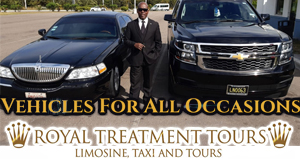 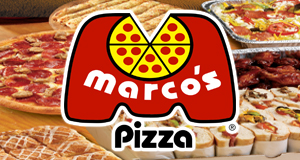