The Islands of the Bahamas was one of the only destinations exclusively featured at the recent Miami International Boat Show, held February 16-20, at the Miami Marine Stadium Park & Basin in Miami, Florida...

Elvstrom Sails, one of the worlds top ranking designers and builders of racing and cruising sails, has named Nassau-based Phillips Sailmakers its service point for a broad region with the closest similar appointment in Seattle, Washington, nearly 3,000 miles away.

The developer of Childrens Bay Cay today donated an initial $25,000 to the National Reconstruction and Disaster Committee for hurricane relief, with $10,000 earmarked for survival kits providing temporary housing and emergency needs for families.

DESPITE the widespread damage Hurricane Matthew left in West End and Eight Mile Rock, Grand Bahama, residents in these communities yesterday expressed hope that they will rebound.

WORK on the $3m redevelopment and revitalisation of the eastern end of Potter's Cay Dock has made "significant progress", is on budget and slightly ahead of schedule, according to Transport and Aviation Minister Glenys Hanna Martin after a tour of the site this week.

Rock Sound Regatta to be held in honor of 'King' Eric

One of the many regattas in the country that was either started or conceived by the late legendary sportsman and entertainer "King" Eric Gibson is just about a week away.

Minister of Transport and Aviation the Hon. Glenys Hanna Martin toured and inspected the on-going works to re-develop and revitalise the Eastern End of Potters Cay Dock, Wednesday, September 14, 2016.

Without the Holy Spirit we are lost and have nothing

By faith, Noah, when warned about things not yet seen, in holy fear built an ark to save his family. By his faith, he condemned the world and became heir of the righteousness that comes by faith.
By faith, Abraham, when called to go to a place he would later receive as his inheritance, obeyed and went, even though he did not know where he was going.
... By faith, Abraham, even though he was past a... 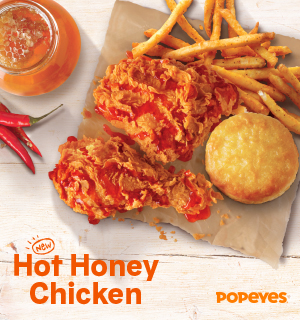