Around 1,000 new accounts were opened at the National Workers Co-operative Credit Union (NWCCU) in the last year, buoyed by increases in customers likely turned away by the larger, risk-averse lending institutions.
That’s growth of around 18 percent, said its Chief Executive Officer Alfred Poitier, coming in the midst of what has been some of the tightest economic times in the country.
&ldqu...

~Business and consumer loans ...Loan Accounts must be in good standing to benefit...

The Prime Minister Urges Credit Unions to Empower the Poor

Deputy Prime Minister and Minister of Finance, the Hon. K. Peter Turnquest says that based on what he has seen over the years, he can affirm that the credit union concept is a safe and practical way for Bahamians to explore financial possibilities...

DEPUTY Prime Minister Peter Turnquest this week opened the Grand Bahama Cooperative Credit Union's newest branch office in the Port Lucaya Marketplace.He said the company's decision to open a second branch signals not only an expansion for the compan

Since assuming responsibility for credit unions in June 2015, The Central Bank of The Bahamas (CBOB) has floated five draft risk management guidelines plus draft uniformed bylaws for industry consultation.

While Cable Bahamas Ltd. (CAB) has won the spectrum auction and must now satisfy the final preconditions for licensing, the Cellular Liberalization Task Force (CLTF) said the process has now begun that may end with cooperative credit unions, public and private pension funds owning a piece of the holding company that will own the company that gets the second mobile license.

The work of cooperatives in Grand Bahama received high praise from Minister for Grand Bahama, the Hon. Dr. Michael Darville

One of the seven worldwide principles of co-operatives is "the concern for community". 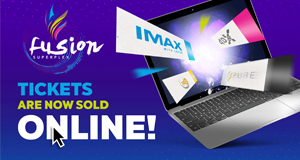 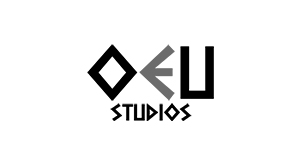