She's Out of My League

An average Joe meets the perfect woman, but his lack of confidence and the influence of his friends and family begin to pick away at the relationship.

When seasoned comedian George Simmons learns of his terminal, inoperable health condition, his desire to form a genuine friendship cause him to take a relatively green performer under his wing as his opening act.

George is a very successful stand up comedian who learns that he has an untreatable blood disorder and is given less than a year to live. Ira is a struggling up-and-coming stand up com... 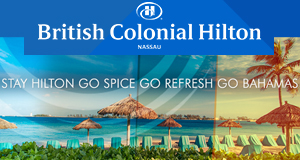