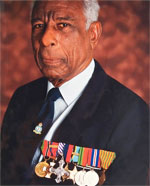 A documentary film inspired by the life of West Indian war hero, jurist and diplomat Ulric Cross is scheduled to be released next year by the award-winning Caribbean filmmaker Frances-Anne Solomon.

Addressing an audience packed into the Trinidad and Tobago High Commission in London last month, Solomon announced that Justice Cross, "a hero for all time", will be the central feature in the 75-minute documentary which also highlights the accomplishments of fellow Trinidadian legends George Padmore, C.L.R. James, Henry Sylvester Williams, Learie Constantine, and Jamaican Una Marsden... 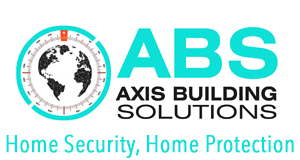