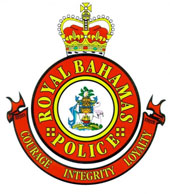 POLICE AT ELEUTHERA MAKE DRUG ARREST - Three (3) males are in
police custody after being found in possession of a quantity of
suspected marijuana.Officers of the Governors Harbour Police Station
arrested the men around 7:25 am on Tuesday 21st...