The beloved actor death was confirmed by Minister of Foreign Affairs Fred Mitchell.

Bahamian actor Sidney was an Oscar-winning Hollywood star who was known as a true trail blazer in Hollywood with more than 50 films under his belt. In 1964, he won the Academy Award for Best Actor, becoming the first Black male and Bahamian actor to win the award. 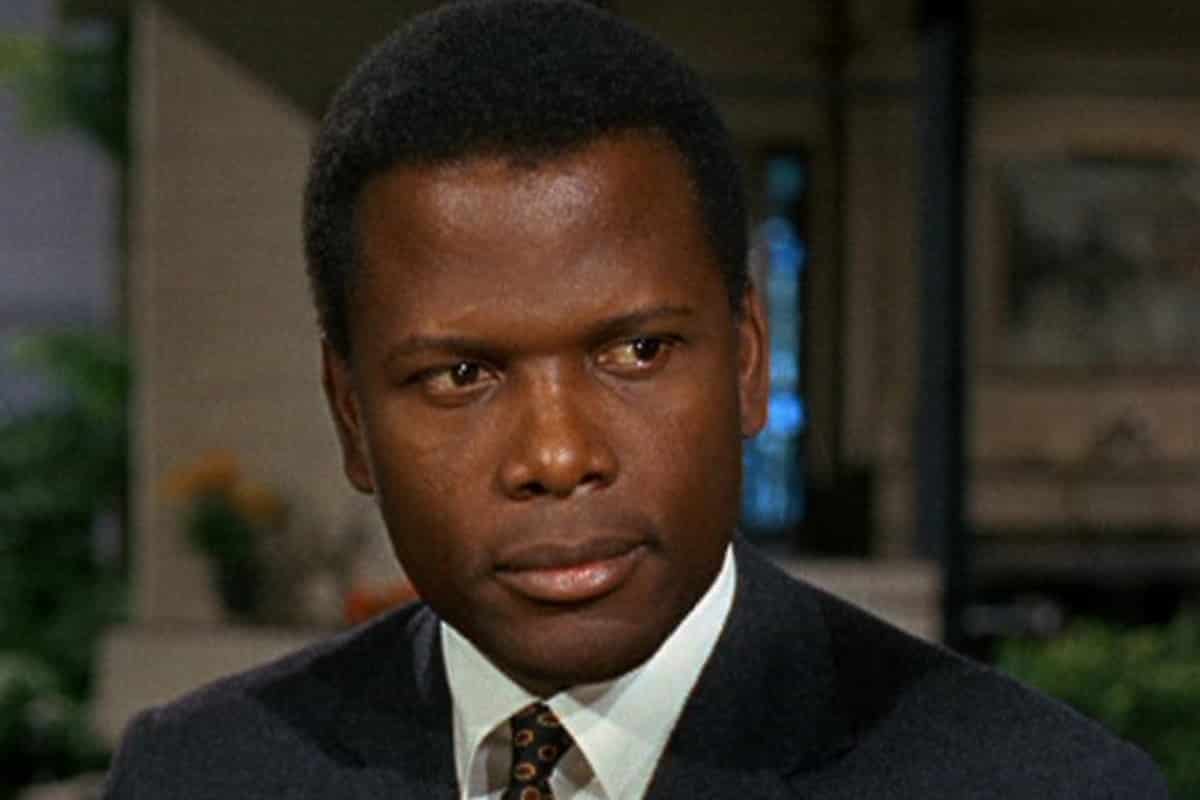 A Broadway play about the incredible career of the visionary actor was announced last month, before his sudden death. His cause of death is yet to be confirmed, but he will be missed by many.

Taking to Twitter, fans of Sidney shared their tributes as they couldn't believe the news. One person wrote: "One of the greatest of all time. may he rest in peace."

Poitier's entire family lived in the Bahamas, then still a British colony, but he was born unexpectedly in Miami while they were visiting for the weekend, which automatically granted him U.S. citizenship. He grew up in the Bahamas, but moved back to Miami at age 15, and to New York when he was 16. He joined the North American Negro Theatre, landing his breakthrough film role as a high school student in the film Blackboard Jungle (1955). In 1958, Poitier starred with Tony Curtis as chained-together escaped convicts in The Defiant Ones, which received nine Academy Award nominations. Both actors received a nomination for Best Actor, with Poitier's being the first for a Black actor, as well as a nomination for a BAFTA, which Poitier won. In 1964, he won the Academy Award and the Golden Globe Award for Best Actor for Lilies of the Field (1963) playing a handyman helping a group of German-speaking nuns build a chapel. 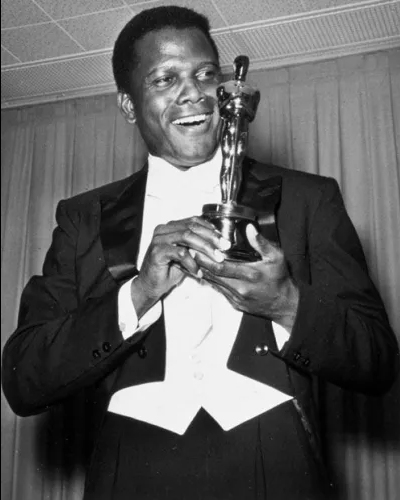 Poitier also received acclaim for Porgy and Bess (1959), A Raisin in the Sun (1961) and A Patch of Blue (1965). He continued to break ground in three successful 1967 films which dealt with issues of race and race relations: To Sir, with Love; Guess Who's Coming to Dinner, and In the Heat of the Night. He received Golden Globe Award and British Academy Film Award nominations for his performance in the latter film. He was the top box-office star of the year. Beginning in the 1970s, Poitier also directed various comedy films including Stir Crazy (1980) starring Richard Pryor and Gene Wilder, among other films. After nearly a decade away from acting, he returned to television and film starring in Shoot to Kill (1988) and Sneakers (1992).

Poitier was made an honorary Knight Commander of the Order of the British Empire (KBE) by Queen Elizabeth II in 1974. In 1995, Poitier received the Kennedy Center Honor. In 2009, Poitier was awarded the Presidential Medal of Freedom, the United States' highest civilian honor. In 2016, he was awarded the BAFTA Fellowship for outstanding lifetime achievement in film. In 1999, Poitier was ranked 22nd among the male actors on the "100 Years...100 Stars" list by the American Film Institute. He is one of only two living actors on the list, the other being Sophia Loren. Poitier is also the recipient of a Grammy Award for Best Spoken Word Album. In 1982, he received the Golden Globe Cecil B. DeMille Award and in 2000, he received the Screen Actors Guild Life Achievement Award. In 2002, Poitier was chosen to receive an Academy Honorary Award, in recognition of his "remarkable accomplishments as an artist and as a human being."