They have everything: money and power. When the Patriarch dies, their multi-million-dollar gambling empire suffers a massive setback, and every dirty secret is revealed.

Beneath the Gates is a bold and riveting new Bahamian TV drama from creator, writer, and executive producer Leandra Lee. The tale of Beneath the Gates centers on the rich Gates family of the Bahamas, as it immerses viewers in their drama-filled lives.

Beneath the Gates, according to Leandra Lee, is a show that explores money, power, and family dynasty in a way that has never been done before on Bahamian television. According to Lee, “I wrote Beneath the Gates because I have always been intrigued by the lives of the elites and wealthy and I wanted to tell an interesting narrative about the elites in the Bahamas through the lens of the Gates family.” Continuing, she adds, “I have always wanted to see more content where Bahamians are represented in narratives that are compelling and meaningful.”

Lee's daring and innovative storytelling style, combined with the tropical backdrop of the Bahamas and a juicy storyline, creates a spellbinding tale filled with intrigue, plot twists, romance, and unexpected turns. 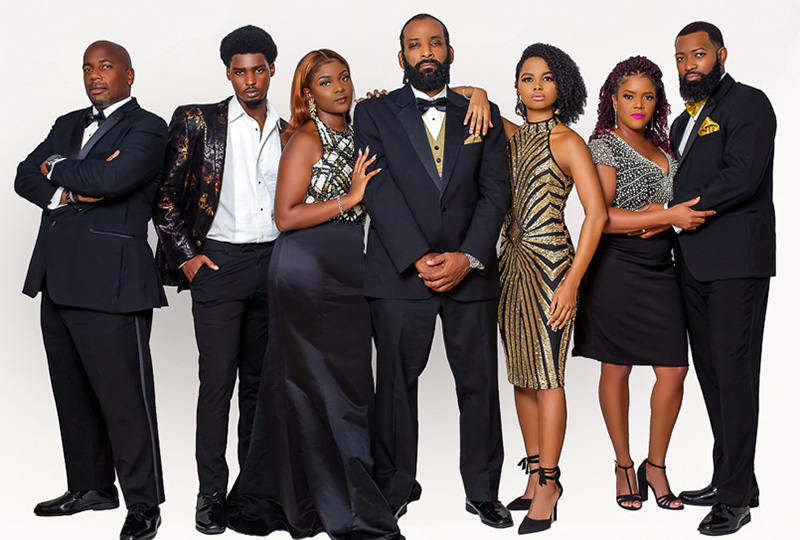 The pilot episode will be available on YouTube in January 2022. There will be six episodes, with plans to begin production on the remaining episodes soon. Right now, only the pilot has been completed.

Beneath the Gates is sure to be a hit with audiences, and viewers will no doubt be on the edge of their seats, anticipating the next episode in the series. 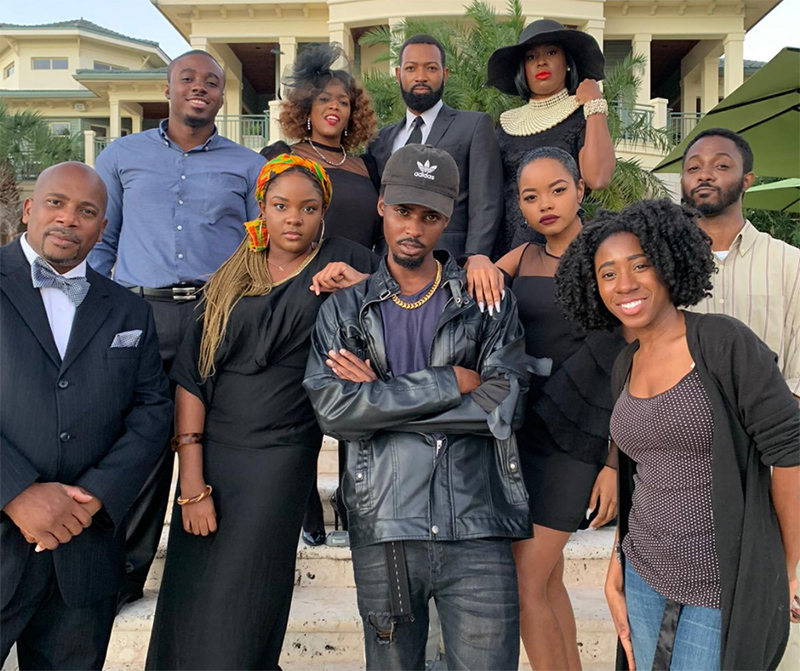