A few members of the Bahamas Technical and Vocational Institute (BTVI)’s Class of 2021, who were eligible to be inducted into the National Technical Honor Society (NTHS), were recently recognized.

BTVI’s Dean of Student Affairs, Racquel Bethel and her team planned and hosted the induction ceremony. During the ceremony, Ms. Bethel expressed the institution’s pride in having its graduates be inducted into an international organization that will benefit them on their journey to achieving their education and career goals.

BTVI’s Dean of Academic Affairs, Dr. Pleshette McPhee, was also present during the ceremony and assisted with adorning the graduates in their lapels, pins and chords. She too shared encouraging words with the all-female group.

“To be inducted into the honor society is an opportunity for endless doors to be opened for me. It makes me more employable and increases my networking opportunities. I will get to meet persons who can help get me where I need to be and broaden my horizon. It will help me be more marketable,” said the graduate who has hopes to make a difference in the human resources field.

While at BTVI, Edwinique was one of six students who were afforded exchange program scholarships - thanks to the Emerging Leaders in Americas Program (ELAP). She was able to study at the College of the Rockies in Cranbrook, British Columbia in Canada in fall 2019. She graduated BTVI with a GPA of 3.83.

The NTHS is a non-profit organization founded in 1984 by Mr. C. Allen Powell and Mr. John H. Poteat to honor excellence in workforce education. The primary focus of NTHS is to honor student achievement and leadership, promote excellence and enhance career opportunities for the membership. NTHS promotes the values of responsibility, scholarship, skill, honesty, citizenship, leadership and service. Students must maintain a cumulative grade point average of 3.75 or above to be considered for membership.

NTHS awards over $300,000 in scholarships annually.

BTVI’s NTHS chapter was initiated as the first international chapter in 1996. 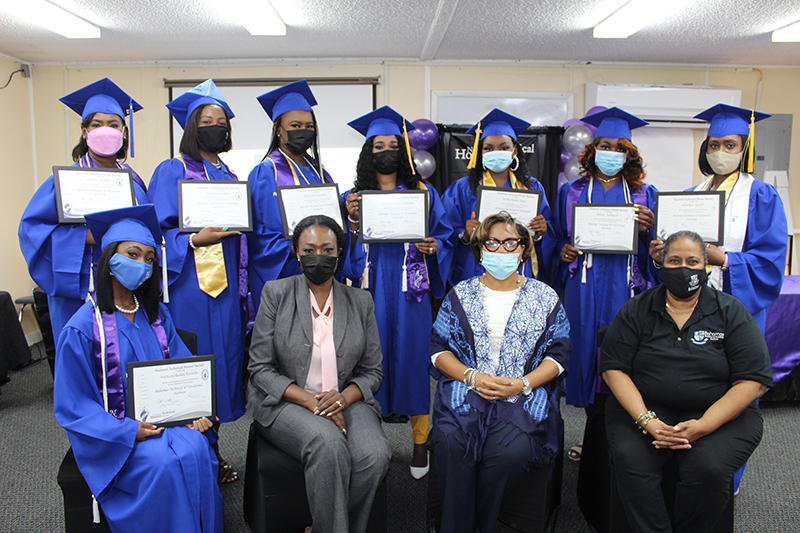 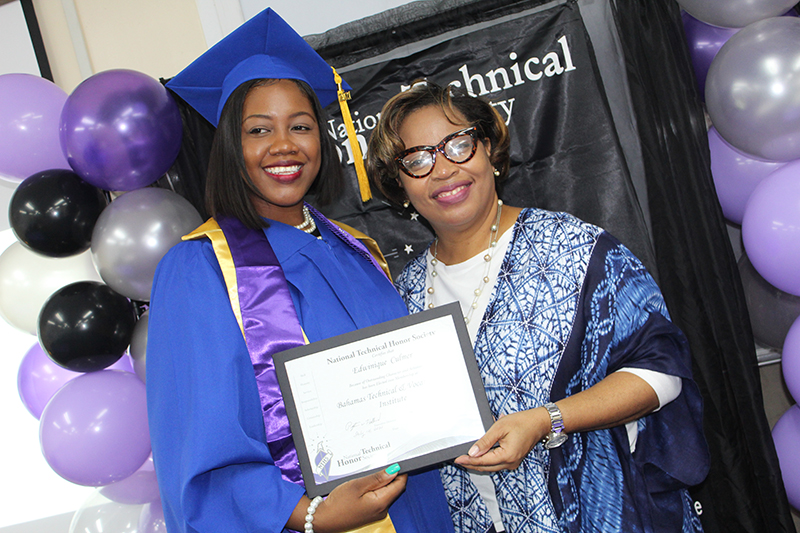