Derek Chauvin Guilty On All Charges

Derek Chauvin has been convicted on all charges.

GUILTY - The third-degree murder charge, Chauvin caused Floyd's death by "perpetrating an act eminently dangerous to others and evincing a depraved mind, without regard for human life." 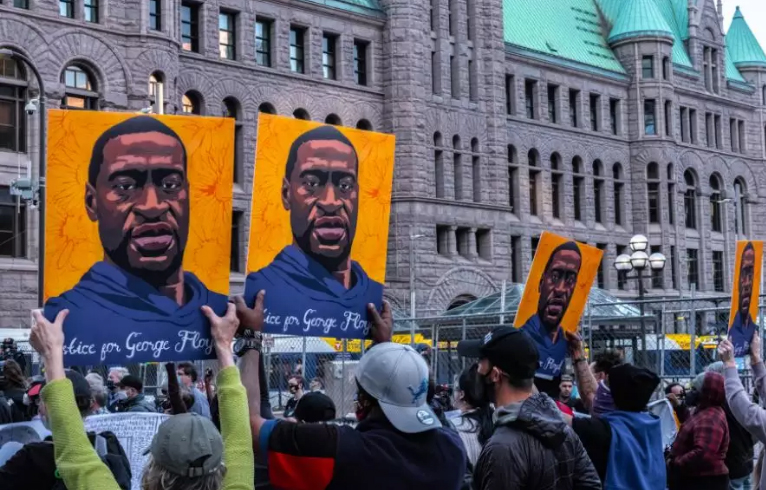 According to the Wikipedia article, Derek Chauvin is an American former police officer and convicted murderer who killed George Floyd in Minneapolis, Minnesota, on May 25, 2020.

During an arrest made by Chauvin and three other officers, he knelt on Floyd's neck for about nine minutes while Floyd was handcuffed, lying face down on the street calling out "I can't breathe". The next day, Chauvin was fired by the Minneapolis Police Department. He is charged with second-degree murder and lesser included offenses. The incident set off a series of protests in the Twin Cities and across the rest of the United States, later spreading around the world. Chauvin was released on bail on October 7, 2020. His murder trial began on March 8, 2021.The trial concluded on April 20, 2021, finding him guilty on all charges.