The Caribbean Bottling Company (Bahamas) Ltd. (CBC) will once again select one exceptionally bright Grand Bahama primary school student to receive the Carleton W. Williams Scholarship. The six year award, which allows the recipient to pursue their studies at the high school of their choice, has allowed seven other talented, young Bahamian students to continue their education.

The scholarship, which was started in 2016, was named after the previous owner and Chairman of the Caribbean Bottling Company, Carleton W. Williams. Not only was Williams a leader and pioneer in the Bahamian business community, he also actively supported the efforts of a number of local charities as a donor and board member, and was committed to nurturing the growth and development of young Bahamians, through education. His dedication to community, culture, youth and the advancement of the Bahamian business community earned him awards from the Commander of the Most Excellent Order of the British Empire awarded by Her Majesty the Queen of England, Businessman of the Year from the Chamber of Commerce, the Paul Harris Fellow from The Rotary Club, and the Salvation Army Others Award.

Williams passed away in February 2021, but his legacy will undoubtedly live on in the young scholars who have received the annual scholarship to continue their education, at the high school of their choice. Despite a challenging year for many, and navigating a new educational experience in the wake of the COVID-19 pandemic, Angela, Gabriel, Kennedi, Anajah, Kailena, D’ron and T’ron have continued to excel academically and personally.

Angela is currently a seventh grader at St. John’s College, and finished her first semester with an A average. She also performed exceptionally well in language, literature, information technology, and physical education.

Gabriel is an eighth grade student at the Sunland Baptist Academy in Grand Bahama. During the very start of his high school career, the island faced the devastating impact of Hurricane Dorian. After temporarily relocating to New Providence, Gabriel returned back to his hometown and has been working exceptionally hard to adapt to the many changes that have impacted his family.

Kennedi and Anajah are both ninth grade students attending St. John’s College and Aquinas College, respectively. Anajah is currently preparing to take her BJC examinations, recently decided on her tenth grade electives and is actively working towards a future career in cognitive therapy and psychology. Kennedi is also preparing for her BJC examinations, continues to study hard and has maintained an ‘A’ average with exceptional marks in language, literature, physical education, art and religious studies.

Kailena, who is a tenth grade honor roll student at the Bishop Michael Eldon High School, recently passed an impressive 9 BJC examinations. And, she notes that she has taken a keen interest in the sciences, her favorites being biology, physics and chemistry. In addition to being a member of her school’s Vex Robotics Club and Interact Club she is also the Assistant Chaplain of The Student Christian Movement Club and a member of Junior Achievement. In addition to earning exceptional grades, Kailena has kept busy, and recently competed in her school’s Annual Speech Competition and the Toastmasters Youth Leadership Program where she was voted Sergeant of Arms. Ever community minded, Kailena volunteers at The Central Grand Bahama Community Garden and described one of her “greatest joys” as being a member of Grand Bahama’s Bee Co-Op.

Twin brothers, T’Ron and D’Ron, were the first Carleton W. Williams Scholarship recipients and are currently getting ready to head into the twelfth grade of Aquinas College, in the fall of this year. D’ron notes that “during this covid-19 pandemic, life has not always been smooth sailing” but he has been working hard to remain focused on his studies while staying active in his community and school. He notes that in the past year, he has worked diligently to prepare for nine BGCSE examinations, in addition to continuing his certification in the Governor General’s Youth Award program with the hopes to receive a silver distinction. He is also a peer tutor in his free time, and is currently participating in the National Center for Construction Education and Research program.

T’ron also notes that the past year has been “quite exasperating for many”, including himself. And, despite things slowing down for him a bit, they have not come to a stop. “On a typical weekday, I would usually find myself at an afternoon club or some extra-curricular activities. Nowadays, I find that most of my time is spent behind the illuminating light of an electronic device.” Despite the changes that the past year have presented, T’ron continues to participate in a number of programs and activities, including an online construction certification course with BTVI, the 30th Company of The Boy’s Brigade, the Governor General Youth Award, and peer tutoring. T’ron will also take nine BGCSE’s in the summer, and he plans to, once again, become actively involved in more outreach ministries, sports, school clubs and out of school organizations once it is safe to do so.

This year’s Carleton W. Williams scholar will be chosen from qualified applicants attending Grand Bahama primary schools. Applications will be accepted until April 30, 2021 and students must be Bahamian citizens, graduating from the sixth grade at a Bahamian government primary school, in need of financial assistance, have a 3.0 GPA or above, show evidence of involvement in community plus extra-curricular activities, and be able to attend the required candidate interviews.

This year’s review process will undoubtedly be an emotional one for the Caribbean Bottling Company family as they remember Carleton W. Williams.

“Carleton was not only a significant member of the Bahamian business community, nor was he just a colleague.” noted Walter Wells, Caribbean Bottling Company CEO. “He was a mentor and dear friend to numerous individuals that he supported over many years. He genuinely believed in the people of The Bahamas, and always wanted to see others grow. Carleton created and explored opportunities for aspiring entrepreneurs, and through the exposure to his open mindedness about business, facilitated and encouraged Bahamians. Many can credit their success to his influence.”

Wells added, “He knew that even if he didn’t get a chance to see, first hand, who the men, women, and children that he so selflessly helped throughout the years would become, he wholeheartedly believed that they would go on to do amazing things. He also ensured that they would not have to rely on the support of others to feed their families or improve their quality of life. His legacy will undoubtedly live on in the countless lives that he impacted in so many ways, the Carleton W. Williams scholars, and those that he has directly and indirectly guided.” 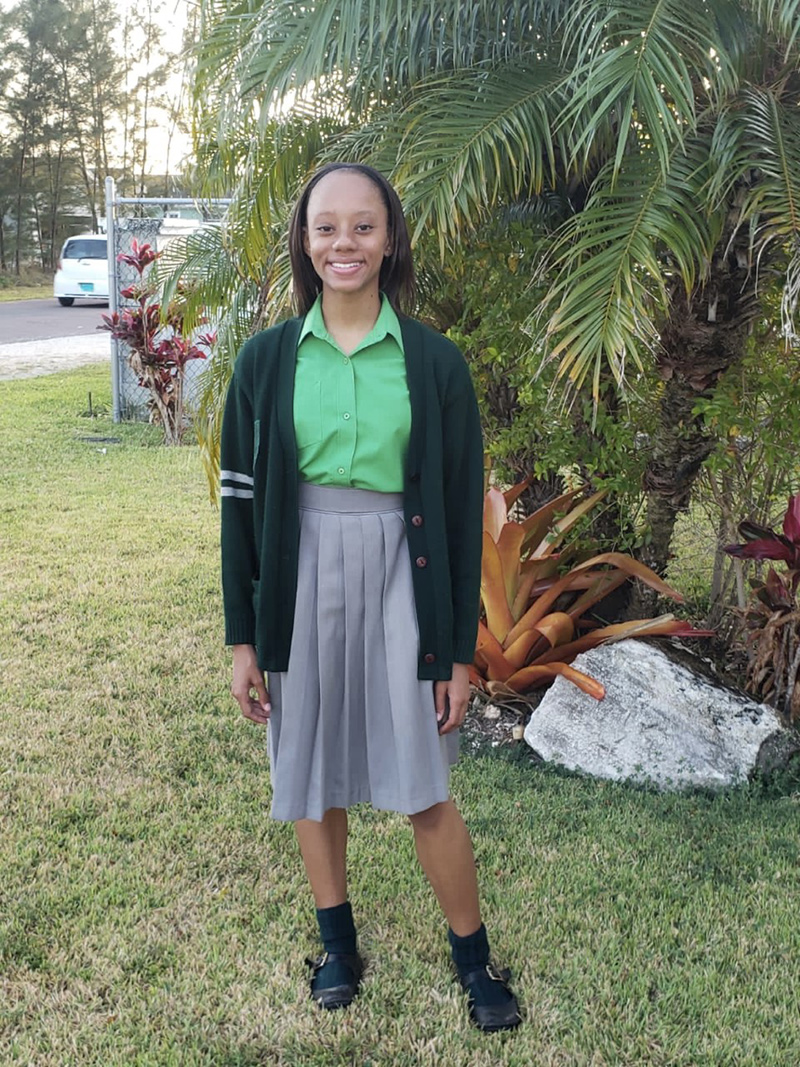 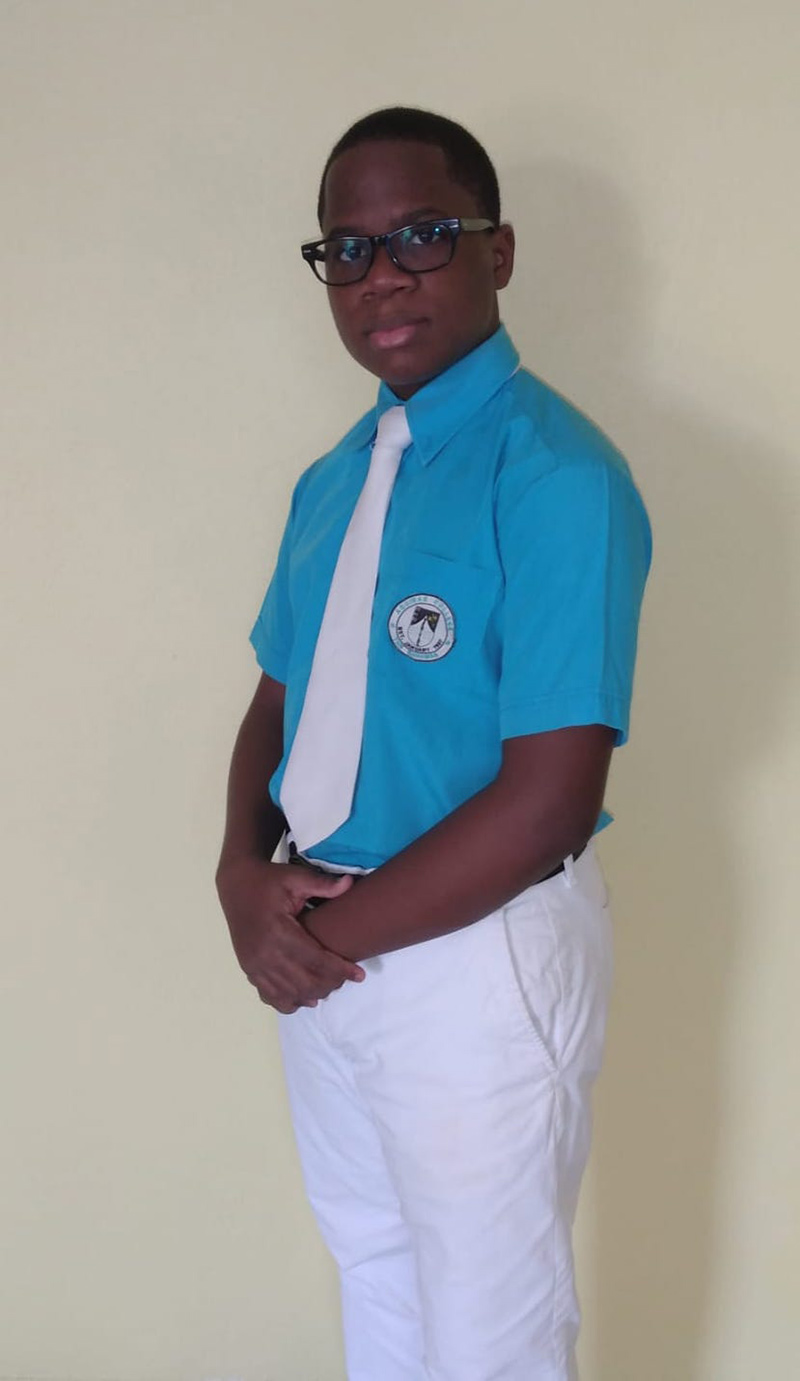 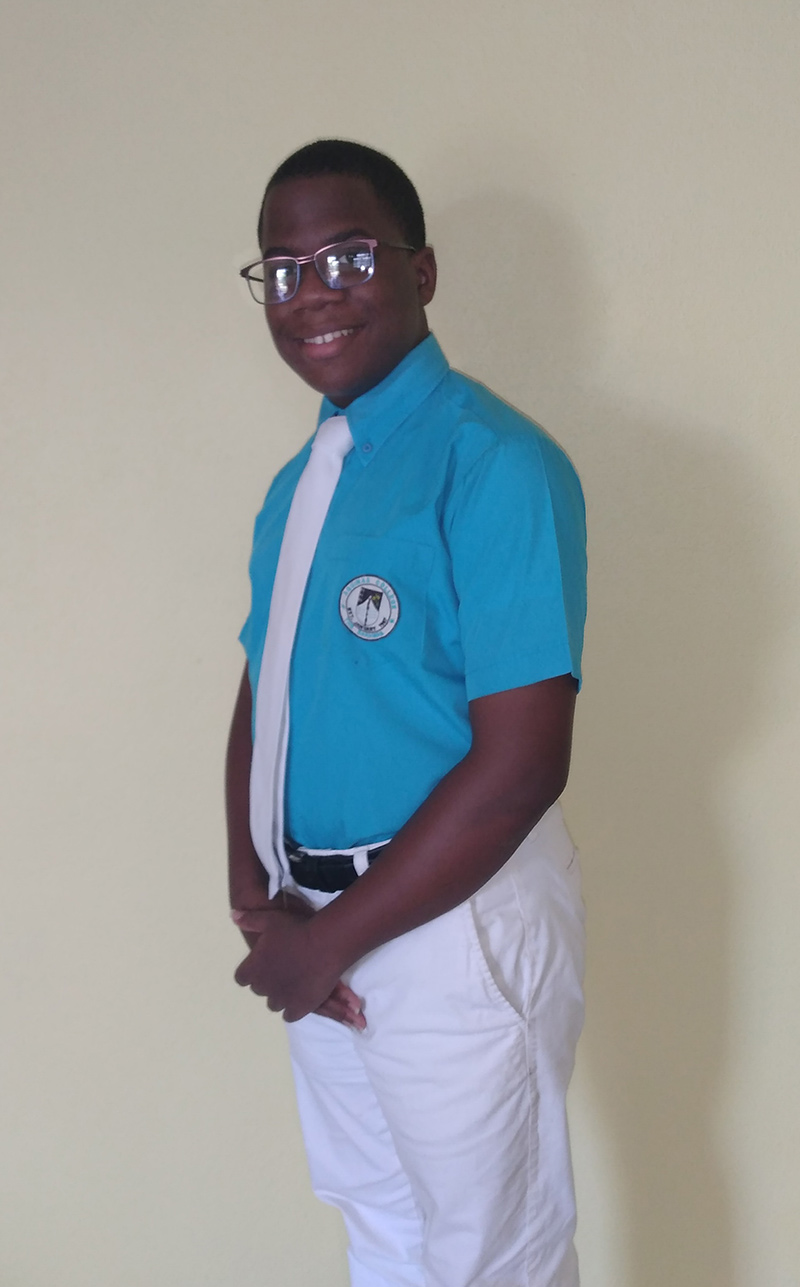 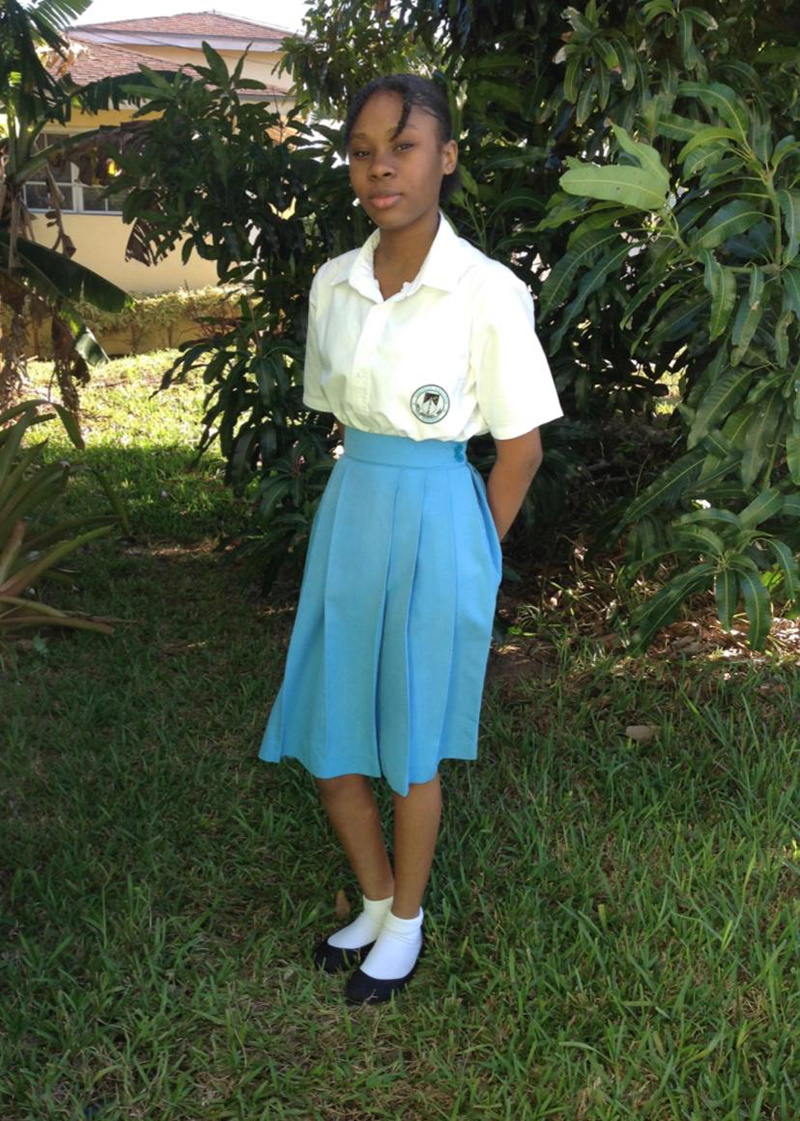