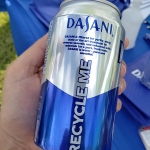 Recycling initiatives and waste reduction programs still have lots of room to grow and evolve throughout the country, but companies like the Caribbean Bottling Company (CBC) are committed to supporting Bahamian environmental preservation projects. CBC has implemented a number of environmental centric programs in recent years. And, in addition to being a proud supporter of the Cans For Kids program, which rewards schools for every aluminum can that they collect, CBC has a number of ongoing waste reduction and recycling projects, which includes recycling wooden pallets and scrap cardboard, utilizing recycling bins at CBC facilities, and taking part in events and activities that can encourage Bahamians to make small changes that can greatly impact the environment.

One of the company’s most recent efforts included an aluminum can drive, which awarded a $250 BPL Gift Card to the person who brought in the most aluminum cans, by weight. Bahamas Waste partnered with the Caribbean Bottling Company for the February 13 can drive, which was hosted at the New Providence Community Center grounds. The Cans for Kids team was on hand to answer questions, and everyone who made a donation received a Dasani gift in addition to an ice-cold Dasani beverage. At the end of the drive, Dorothy Stubbs was named the winner with an impressive 49.94lb can donation.

“Like many Bahamians, we are always looking for new ways to adapt, evolve and assist with local waste reduction programs” noted Nikia Wells, CBC Communications Marketing Manager. “We are committed to providing assistance to groups and programs that are diligently working to reduce and reuse materials, around the country. And, in the past few years, we have also introduced several new environmentally conscious packaging options, including Dasani Cans, which offers refreshing Dasani water in recycling friendly aluminum cans, as well as Dasani PlantBottles, which were introduced in early 2018.”

In early 2018, The Coca-Cola Company announced a massive global ambition to recycle all of its packaging by 2030. As the official bottler of Coca-Cola beverages in the Bahamas, the Caribbean Bottling Company will continue to look for new and innovative ways to make that goal a reality, in the Bahamas. 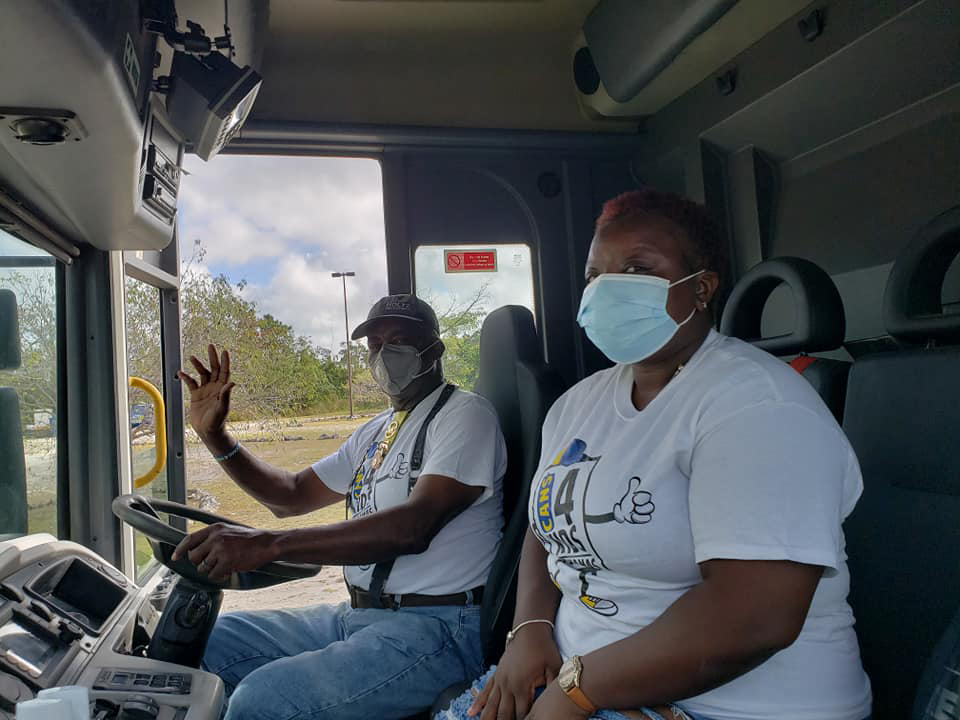 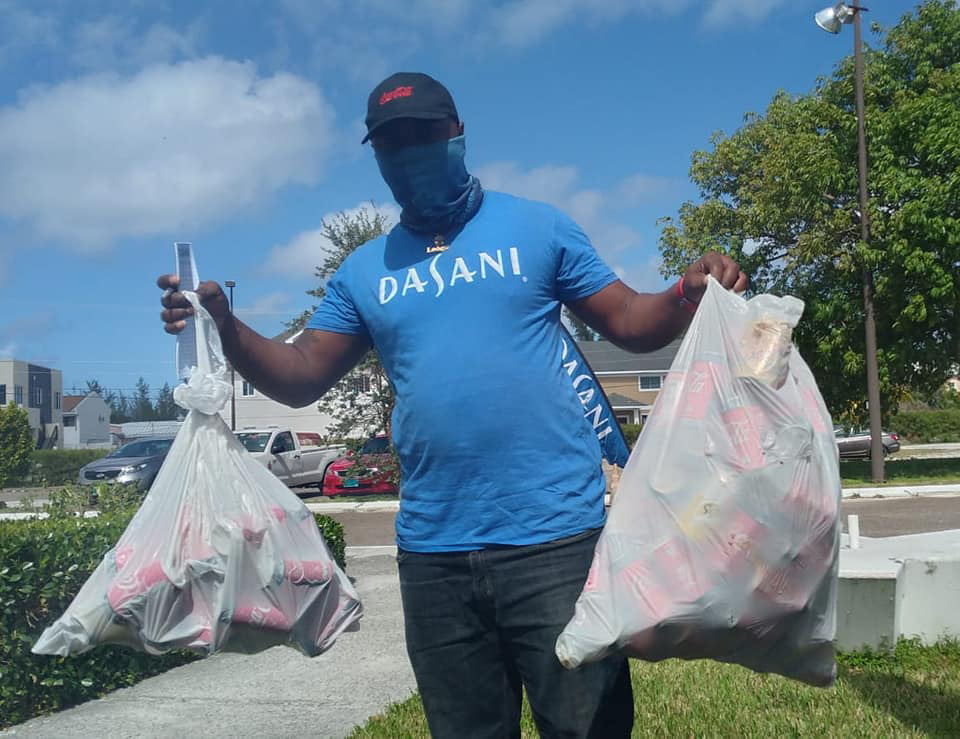 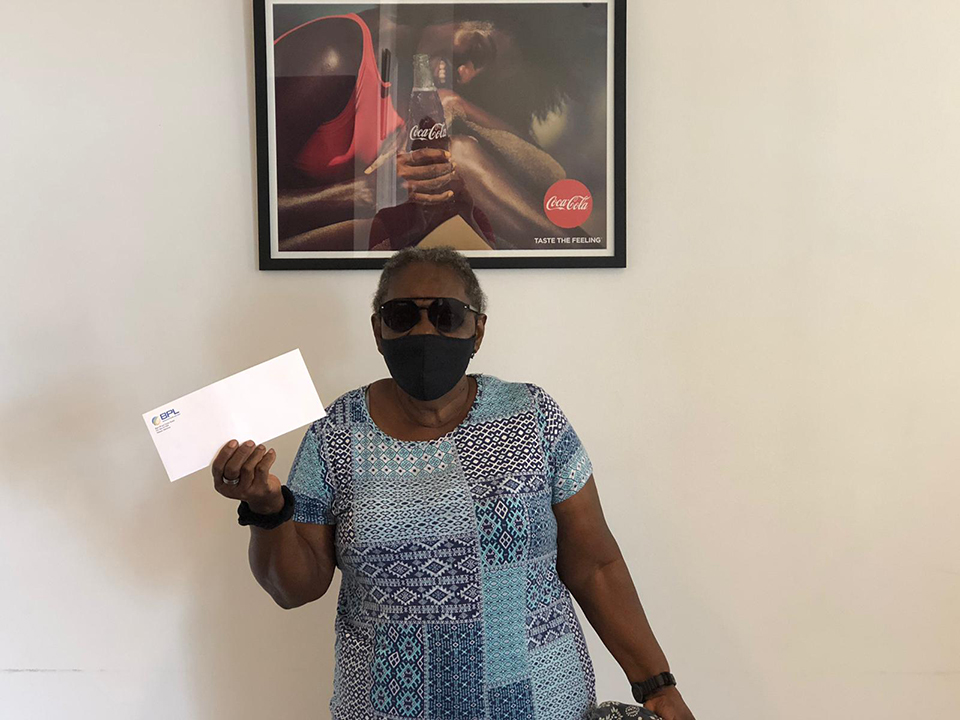