A panel of legal experts has dissected the ‘Black Lives Matter’ movement, delving into its historical roots and calling for reforms in the justice system and the way in which power is exercised.

“‘Black Lives Matter’ is not the beginning of the conversation, but rather the midpoint in an unbalanced, dictatorial dialogue on racial equality that was rooted in colonization and continues to this day,” explained Dr. Jewel Amoah, Human Rights Commissioner and the Halton (Canada) District School Board’s Human Rights & Equity Advisor. Dr. Amoah was one of several speakers on a virtual panel held recently which University of The Bahamas in collaboration with the Commonwealth Lawyers Association facilitated on what the ‘Black Lives Matter’ movement means for the United States, Canada and the Caribbean.

“The phrase ‘Black Lives Matter’ will truly be reflected in society when the structures that are based on the legacies of colonialism, slavery and systemic racism have been dismantled and racial identity does not determine one’s access to justice,” she said.

The political and social movement has become a rallying cry to eliminate the vestiges of slavery including police brutality and systemic racism. Dr. Amoah added that in the Caribbean and Canadian context, any discussion about ‘Black Lives Matter’ must examine the broader influences of racism, colonization and indigenous genocide, all of which are “inseparable from any reference to the Commonwealth itself”. 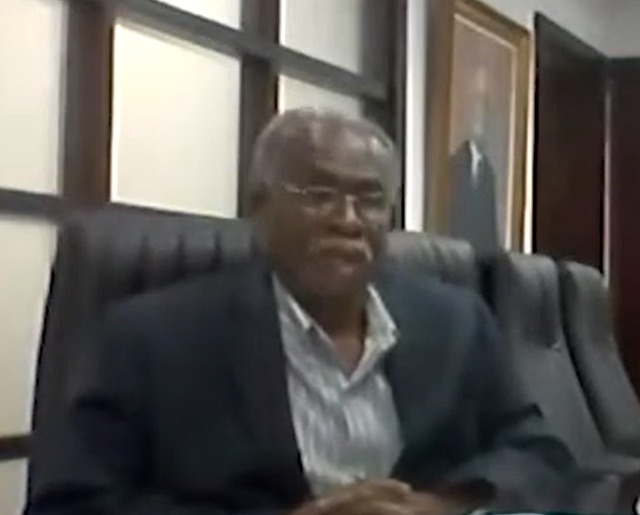 Dr. Lloyd Barnett, Founding Member of the Jamaican Bar Association, pointed out that when slavery was abolished and the economic worth of former slaves fell away, there was no corresponding recognition of their inherent value as human beings and a refusal to improve their economic and social conditions. This is echoed in today’s society.

According to Dr Barnett, the criminal justice systems of many countries, especially Canada and the United States, still retain their colonial flare, so much so that the policing of black people simply picked up where slavery left off.

He shared that as was the case during colonial times, black people have had to fight against being systemically marginalized, often brutalized at the hands of the state because of that marginalization, and often times are left stripped of any hope of obtaining true justice.

“The question of police brutality is an everyday problem,” said Dr. Barnett. “And that brutality, as in other societies or communities, is played out on those who are at the margins of society, the poor and the repressed. And so the major reforms which will make all lives matter, is a reform of the justice system and the way in which power is exercised.” 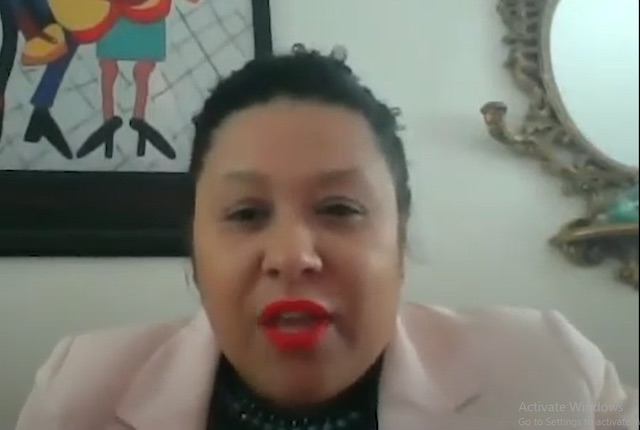 For Canadian attorney Zilla Jones, the nexus between ‘Black Lives Matter’ and police brutality, and colonialism is evident in the American and Canadian police practice of “carding”, or street checks, which she asserted has a hugely disproportionate impact on black people. Police often detain black people, as well as indigenous Canadian people, for random questioning and improper purposes at much higher rates than other ethnic groups, she noted.

“And this reminds us of the practice during slavery of checking if black people traveling on the roads had passes allowing them to be absent from their plantations,” said Ms. Jones said. “Now, we check I.D.”

She explained that the onus is on lawyers like herself, who are members of the Black community, to ensure that justice is provided and sustained for all. The call to action against institutionalized racism is to challenge the various laws, rulings and legal precedents that perpetuate inequality.

Fellow Canadian attorney and newly-minted president of the Ontario Bar Association Charlene Theodore agreed. She said industries across the globe are presently standing in solidarity with the ‘Black Lives Matter’ movement and the fight against systemic racism against black people.

The work of legal practitioners is imperative in order for those organizations to make the necessary changes to their corporate landscapes.

“We’ve come from a summer where racism has been exposed to broader society in all its ugliness and shocking violence,” shared Ms. Theodore. “And I think members of the legal community bear a special responsibility, and really a dedication, to ensuring that we do our part to help guard against unfairness.”

‘Black Lives Matter’ gained traction and further international attention this year with the police killings of George Floyd and Breonna Taylor and the shooting death of Ahmaud Arbery. Millions of people participated in protests across the United States and in other countries.

It has led to calls to defund the police, increased investment in the development of black communities and a correction in the inequities in healthcare and national institutions.

The legal panel asserted that while attention must be paid to reforming the system of education, a revolutionary focus on principles of justice and equality and the human rights framework is required to curb longstanding injustices.