In the nearly two months since Hurricane Dorian blew through Grand Bahama and the Abacos, the Bahamian Brewery & Beverage (BBB) Company has remained determined to keep its business afloat despite major setbacks. With an all hands on deck approach, the company continues to make enormous strides toward the full restoration of its Grand Bahama beer operations and is set now to rebuild their retail store and warehouse.

Jimmy’s currently boasts one of the largest inventories of wines and spirits in the country with nine locations across the island chain. Along with its locally produced beer, the brewery, through its Jimmy’s Wines & Spirits operations, is also the primary distributor for Anheuser-Busch, Philip Morris International, and other leading brands such as Tito’s Vodka, Macallan Whiskey, and Jackson Family Wines.

The company’s Abaco operations, located in Marsh Harbour were all but leveled by the monster storm, which left behind nothing more than a shell. “Abaco holds a special place in my heart, the people, the land, and the community brings a lot of warmth and great memories for me,” said BBB General Manager, Gary Sands. “My ancestors are descendants from Abaco, and holding this connection to the community is extremely important to me. The customers of Abaco also need to see companies reopening to create a positive impact on the communities, and to assure them we support their rebuilding efforts.“

In early October, teams began the work of refurbishing the building that housed the company’s Jimmy’s Wines & Spirits retail store. “We had to cut out all the water-logged infrastructure and clear out all the damaged product to prepare for reconstruction” explained Gerry Summers BBB Abaco Sales Manager. “We’ve begun the process of ordering what we need and we’re anxious to reopen our doors and serve our customers, but when that happens will depend on the overall restoration of the island” he explained. “Until power is restored island-wide we’re likely to be operating purely on a generator and so there are certain considerations that will have to be made.”

In the interim, the company’s Abaco employees have been integrated into its Nassau operations - a testament to the company’s promise of avoiding layoffs during this time of transition.

“Some of our Abaco staff members have been working with us for 8 plus years and others worked for my grandfather at Butler and Sands for 20 plus years,” said GM Sands. “This type of dedication and commitment to the company makes me motivated to reopen the Abaco store as soon as possible to restore some type of normality to their lives.” Five of the seven Abaco staff are now currently employed within the Brewery’s Nassau offices, with two staff choosing to move onto other opportunities.

In addition to preserving its workforce family in Abaco, the company has also adopted new canine members into its fold. Clare and Jimmy - named for the company’s CEO and his wife - were rescued in the aftermath of Hurricane Dorian and relocated along with the company’s employees to Nassau.

“BAARK had set up a temporary shelter in AIP for the rescued animals” explained GM Gary Sands, “and we thought it would be great to give these loveable guys a home.”

The pair have become the official mascots of the Bahamian Brewery’s AIP Warehouse acting as both pets and security at the facility. “We prepared a safe kennel, grassed area, and lots of chew toys make up their home in the back” noted Warehouse Manager BThurston, “we all pitch in to make sure they are well taken care of.” 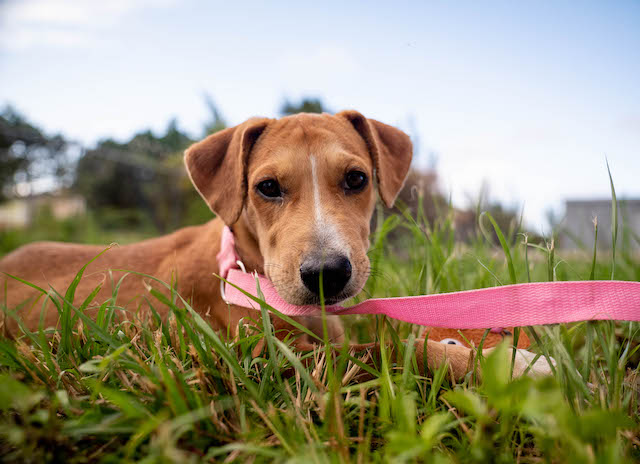 Clare, named after the wife of Bahamian Brewery CEO Jimmy Sands is one of two rescue pups adopted from Abaco by the Sands family following Hurricane Dorian almost two months ago. 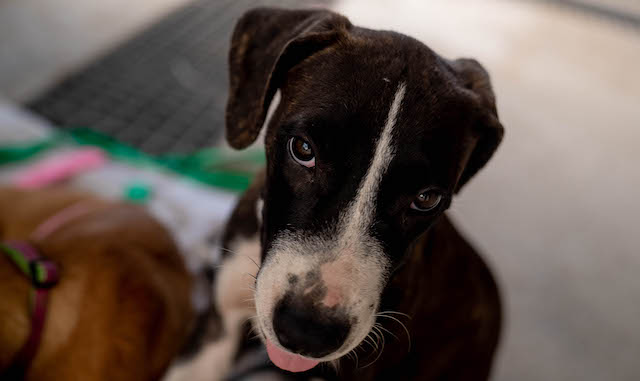 Jimmy, named after BBB CEO James Sands is the second of two rescue pups adopted from Abaco by the Sands family following hurricane Dorian. Both dogs now reside and work as "security" at the company Airport Industrial Park Warehouse in New Providence. 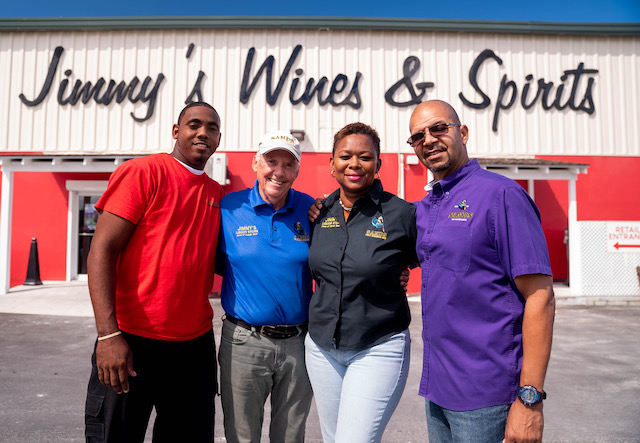 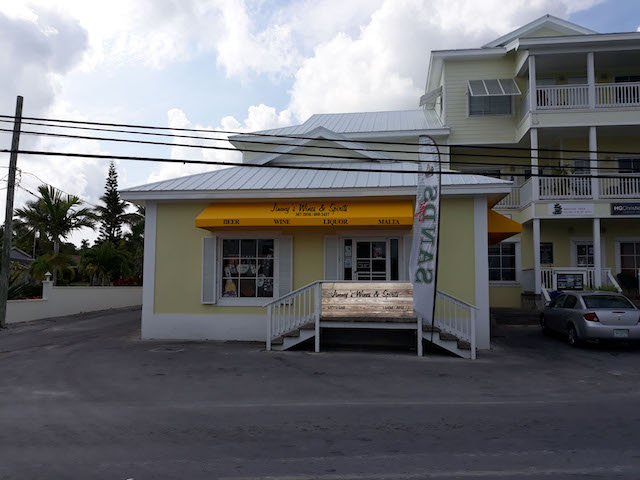 The Brewery's Jimmy's Wines & Spirits location in Marsh Harbour Abaco was one of 12 retails stores located throughout the island chain. Before Dorian's passing, the store provided access to all of the company's locally brewed products as well as scores of international brands.