Two months of hard work, sweat, and determination culminated in the reopening of the Bahamian Brewery & Beverage (BBB) Company’s flagship retail store in Freeport on Monday. Jimmy’s Wines & Spirits officially reopened its doors, once again welcoming its scores of loyal customers as well as a staff complement of at least 12 people who will resume work.

“We are so proud of our staff who have really made this possible,” said Donny Delahey, BBB Grand Bahama General Manager. “19 of our employees here in Freeport experienced extensive damage to their homes but they have been present every day and we’ve worked as a team to ensure that we could hit this milestone as quickly as possible.”

Following Hurricane Dorian, the brewery was forced to temporarily shutter its operation due to severe flood damage and has since embarked on a six-month-long rebuild strategy. The rebuilding process, which begun in earnest a week after Hurricane Dorian’s storm surge covered the brewery in nearly 5ft of water, includes the restoration of the physical structure of the premises, but also the replacement of the company’s state of the art brewing equipment.

As work to restore the retail facility has progressed over the past few weeks, the company’s sales operations have continued from a makeshift workspace located in the warehouse behind the store.

“Sales is a crucial part of the business” explained Mrs. Michelle Laing, Jimmy’s Store Manager, who highlighted the urgent need to have the retail store reopened. “In order for us to maintain our loyal customer base, we need to get the retail store open and product in and get some returns coming back to us.”

While stocks of the world-famous, and locally brewed Sands beer products dwindle, the company will continue to promote its other lines and plans to keep all of its affected island staff employed. “We’ve definitely seen an increase in the number of requests for all our Sands products,” stated Nassau General Manager, Gary Sands. “As well as our Strong Back Stout and Triple B Malt products. Sadly, our customers know they won’t have access to it for some time but we have tried to fairly distribute our supplies.”

The Freeport flagship store located on Queen’s Highway is one of the 9 Jimmy’s locations across the archipelago. With its locally produced beer at the center of its brand, Jimmy’s Wines & Spirits also boasts one of the largest inventories of wines and spirits in the country. Through its Jimmy’s operations, the company distributes Anheuser-Busch brands as well as Philip Morris International lines. The retail operation is also the distributor for Tito’s vodka and Macallan whiskey, and a wide range of Jackson Family Wines.

“We know that full restoration is still months away but we’re extremely happy with the progress we are making,” said Sands. “This is a major milestone for us today. My family and I want to thank our dedicated staff for all their work – most especially those who also lost their homes. As my father said, we are in the boat together, we will make it float and we will rebuild to be better and stronger than before.” 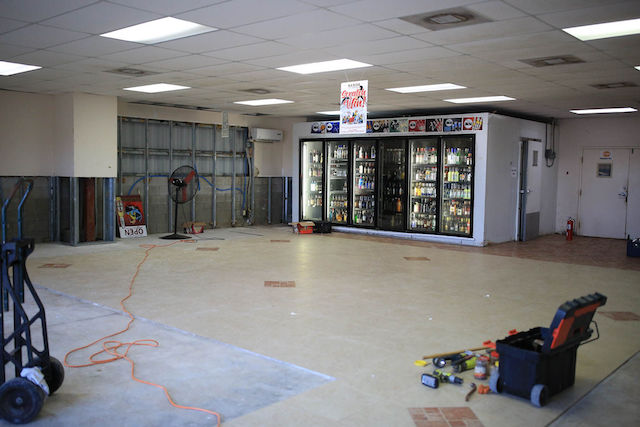 The Bahamian Brewery' & Beverage Company reopened its flagship Jimmy's Wines & Spirits store on October 28th. The company's sales operations have functioned from a makeshift workspace outside of its factory on Grand Bahama Island since the passage of Hurricane Dorian in early September. 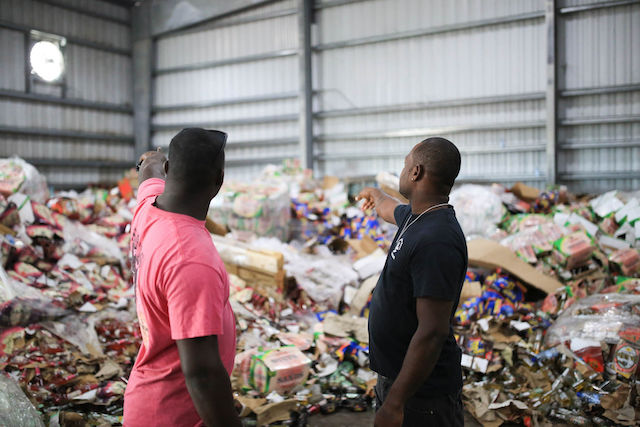 Staff Members of the Brewery have been hard at work to salvage product and clean up the facilities which were severely flood-damaged as a result of Hurricane Dorian. 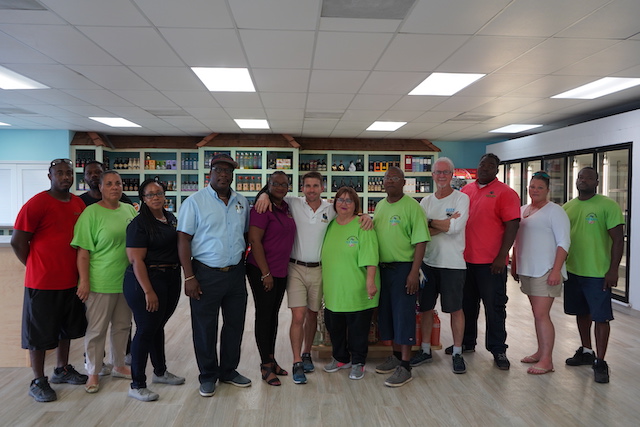