A post-mortem examination has confirmed that bodies found last week in northern Manitoba are those of Kam McLeod, 19, and Bryer Schmegelsky, 18. They were suspected of three murders - those of an Australian-US couple and a Canadian man.The two-week hunt for the suspects ended last Wednesday when their bodies were found near Gillam. The community of Gillam had become the centre of the massive search for the two young men.

McLeod and Schmegelsky were last seen alive on 22 July. A burnt-out car belonging to one of their alleged victims, Leonard Dyck, was found near Gillam on 23 July. On Monday, police said that McLeod and Schmegelsky had been dead for a number of days before their bodies were found, though authorities cannot confirm the exact date of death. "However, there are strong indications that they had been alive for a few days since last seen in July and during the extensive search efforts in the Gillam area," the British Columbia RCMP said in a statement.

Two firearms found near their bodies are being tested to definitively confirm they are connected with the homicide investigations into the deaths of Chynna Deese, a 24-year-old American, and her Australian boyfriend, Lucas Fowler, 23, and Dyck, 64. Investigators say they are now assessing all the findings in the cases so far "in order to gain more clarity" into what happened to Dyck, Fowler, and Deese. 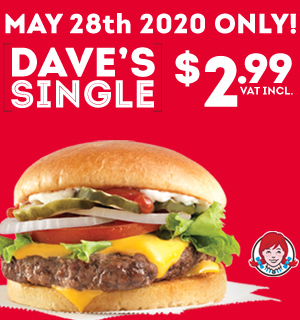