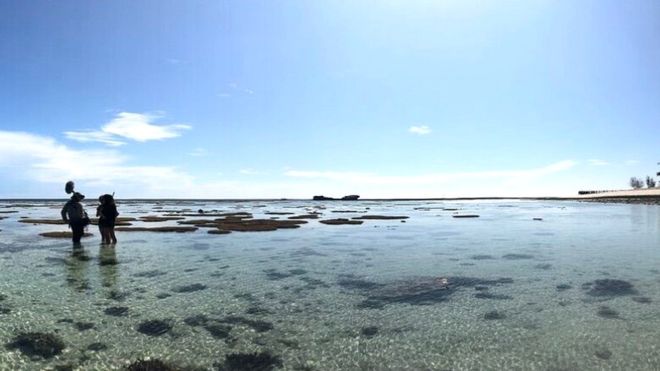 These episodes of unusually high water temperatures are - like heatwaves on land - associated with climate change. Scientists studying coral after a heat event discovered that extreme temperature rises decayed reefs much more rapidly than previously thought. The study revealed that corals became up to 15% weaker after an extreme heat event, causing some fragments to actually break off from the reef.

Dr Tracy Ainsworth, from the University of New South Wales in Australia, worked on the study. She told BBC News that her whole research team, made up of scientists who have worked on corals for more than a decade, was shocked to find them to be "really brittle". More typically, temperature rises cause something called coral bleaching - when the coral expels vital algae that lives in its tissues. In those events, the coral itself remains intact. "But what we're seeing here is that - when the coral tissue dies - it falls and breaks away from the skeleton," Dr Ainsworth explained.