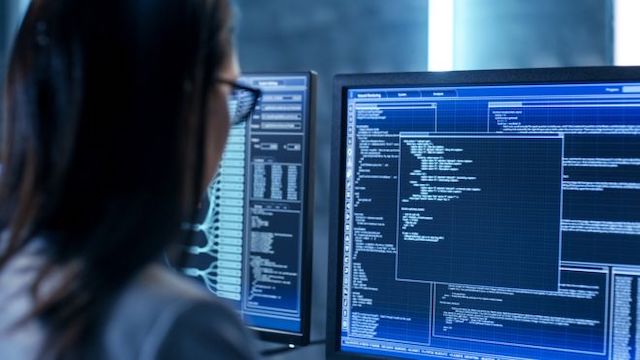 Called the "Snoopers' Charter" by its critics, the legislation allows for mass surveillance of electronic devices, allowing intelligence agencies to extract and store information. Liberty claimed the powers of "bulk hacking" were unlawfully wide. But Lord Justice Singh and Mr Justice Holgate told the High Court on Monday the surveillance powers were lawful. A lawyer with Liberty said the group will appeal against the ruling.