Bahamian vocalists shone brightly on stage at the Guirui Theatre, on May 19, 2019, as Julien "Believe" Thompson, Freddie Munnings, Jr., and Angel Reckley electrified the audience at the Beijing International Horticultural Exhibition 2019 (Beijing Expo), in Yanqing District, The People's Republic of China. The vocalists are three of the members of a team of visiting musicians, who will be performing a number of live performances in Beijing. 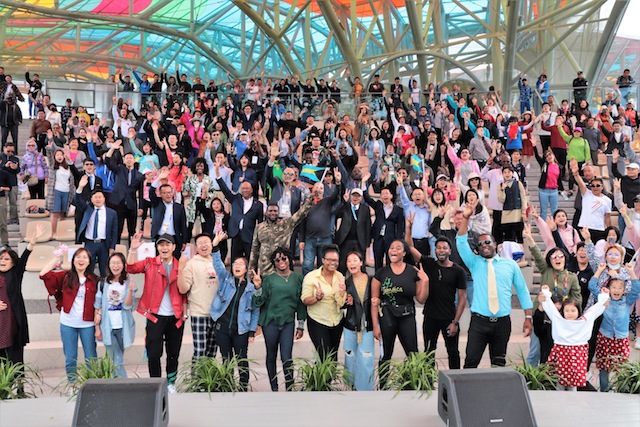 Recently, he said, "the Asian Culture Carnival was held in the Bird Nest Stadium. Performances were first class and the special effects were very impressive. The following morning, the Asian Civilization Parade was held. Again, it was a first-class production, where 28 Asian countries were represented in music, clothing and performances." 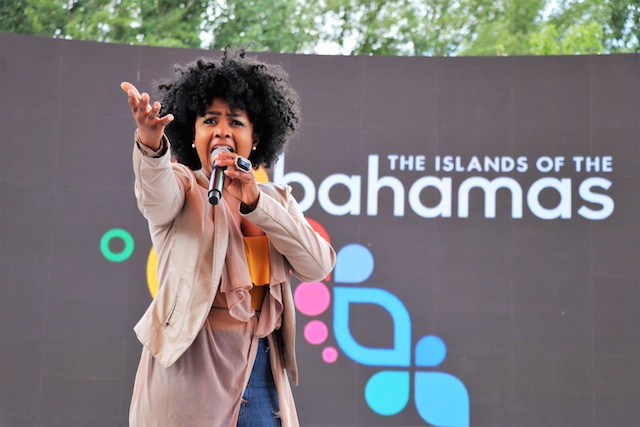 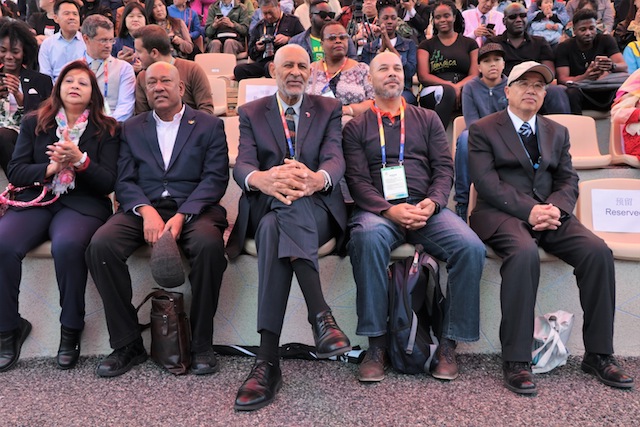 The 2019 Beijing Expo runs from April 30th to September 6th, with some 110 countries and international organizations represented at the event. (BIS Photos / Eric Rose)