A Memorandum of Understanding was signed between The Bahamas through the Ministry of Education and the United States Department of State’s Bureau of Educational and Cultural Affairs for the re-establishment of the prestigious Fulbright Program for academically qualified Bahamians.

After a 23-year hiatus, which included 2 years of renegotiations, the MOU was signed during a ceremony at the Office of the Prime Minister on Tuesday, May 14, 2019. Signatories were the Hon. Jeffrey Lloyd, Minister of Education and Caroline Casagrande, Deputy Assistant Secretary of the US Department of State’s Bureau of Educational and Cultural Affairs.

The Prime Minister underscored the importance of the reinstatement of the program in regards to Bahamas-US relations.

“The re-establishment of the Fulbright Scholarship Program between the governments of The United States of America and the Commonwealth of The Bahamas is a most wonderful occasion.

“Today is another example of the longstanding ties between our two nations,” he said.

Both countries are not only linked by geography that predates independence of the American colonies; but also share mutual bonds of democratic values and enduring friendship, the Prime Minister noted.

“I am most pleased that the Ministry of Education and the United States Embassy have rekindled its partnership for the Fulbright Program for Bahamian students,” he said.

The Fulbright Program is one of several United States Cultural Exchange Programs with the goal to improve intercultural relations, cultural diplomacy, and intercultural competence between the people of the United States and other countries through the exchange of persons, knowledge, and skills.

The Prime Minster recognized that over the years Fulbright scholars have made extraordinary contributions to the development of their countries, including The Bahamas.

Additionally, the Fulbright Foreign Student Program enables graduate students, young professionals and artists to research and study in the United States for one year or longer.

“We look forward to a new generation of Bahamian scholars and artists becoming Fulbright Scholars. Our vision as a country is to help foster the development of 21st century global citizens, who are creative, open to growth, analytical and committed to the promotion of justice for all peoples,” the Prime Minister said. 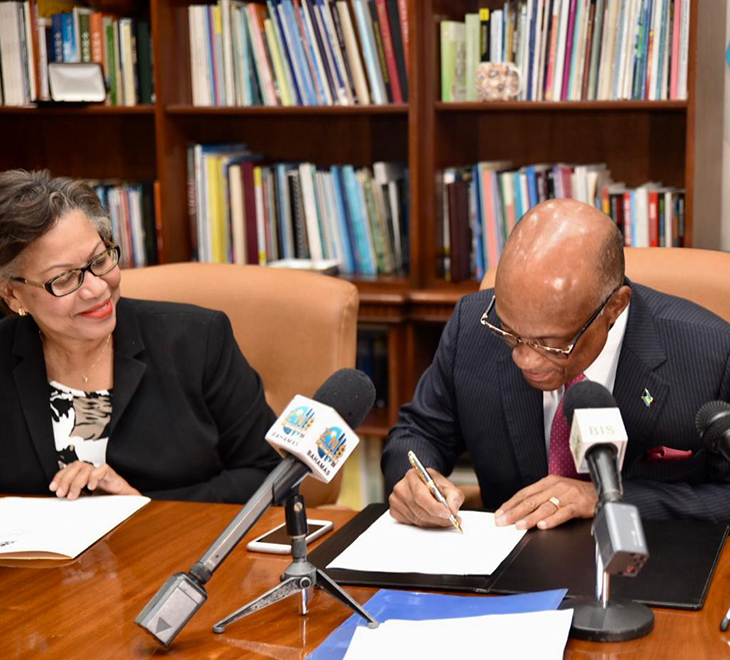 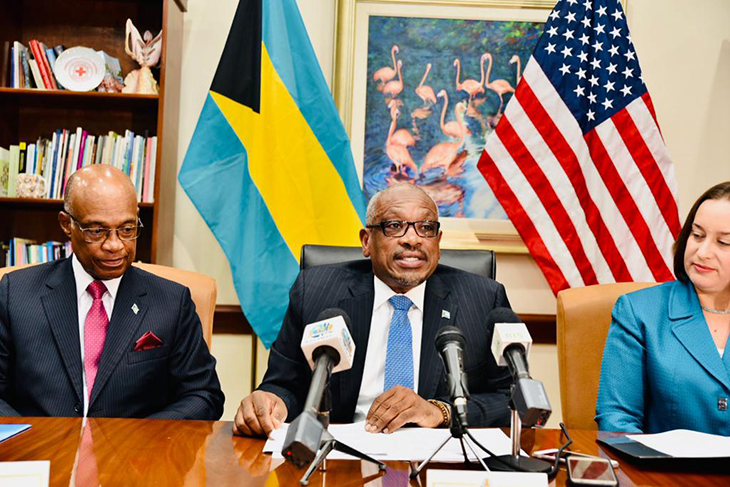 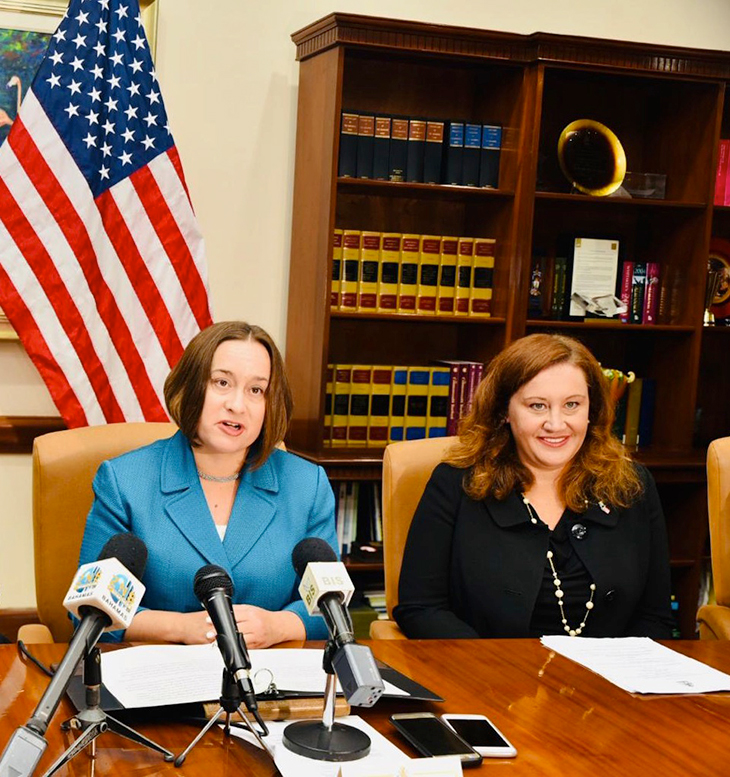