Minister of Social Services and Urban Development, the Hon. Frankie A. Campbell, applauded organizers of the Grand Bahama High School Technical and Industrial Forum and Exhibition for providing a forum for the large turnout of High School students, particularly female students, interested in the areas of science, technology, engineering and mathematics (STEM).

Held Friday, April 5 (2019) at St. Georges High School Gymnasium in Freeport, Grand Bahama, the event was a collaboration between the Ministry of Labour, its National Employment and Industrial Skills Training Sub-Committee and the Office of the Prime Minister, Grand Bahama.

Male and female students from thirteen schools participated in the Forum and Exhibition, in addition to participants from the Ministry of Youth, Sports and Culture’s Fresh Start Programme.

Science and gender equality are both vital for the achievement of the internationally agreed development goals, including the 2030 Agenda for Sustainable Development.

According to the United Nations Educational, Scientific and Cultural Organization (UNESCO) data (2014 - 2016), only approximately 30 per cent of all female students select STEM (Science, Technology, Engineering and Mathematics)-related fields in higher education. Globally, female students’ enrollment is particularly low in ICT – Information and Communication Technology (3 per cent), natural science, mathematics and statistics (5 per cent) and in engineering, manufacturing and construction (8 per cent). 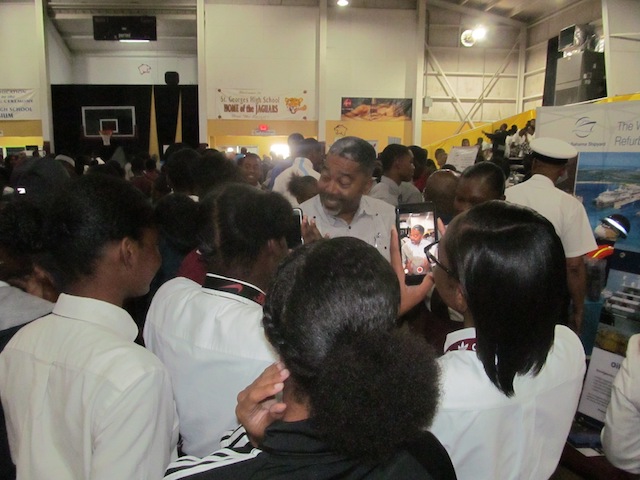 Minister Campbell said he was “pleased and excited” to see the large number of young women, female students, who expressed an interest in technical and industrial careers. 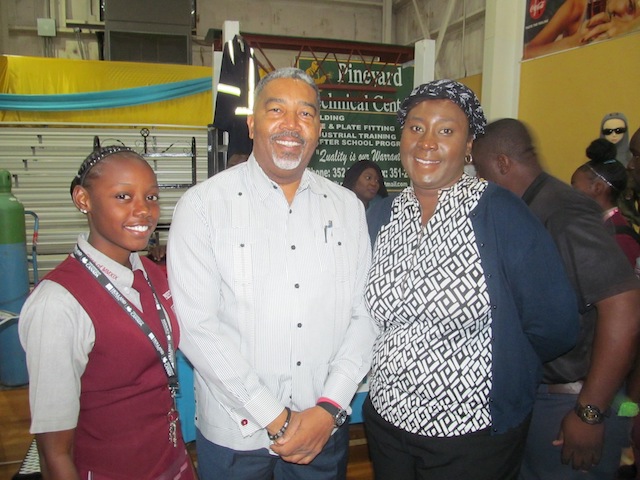 “Secondly, I was pleased and excited with regards to the large number of young ladies, female students, who expressed an interest in technical and industrial careers and so I used the opportunity to further my campaign of advising, encouraging and empowering young women and girls to own their futures, and to own careers that are stereotyped as male only or that are now male-dominated.”

Minister Campbell said that whenever women and girls are empowered, equity and equality prevail. This, he said, is in line with Goal 5 of the 17 Sustainable Development Goals (SDG), 2030.

Five of the SDGs seek to "Achieve gender equality and empower all women and girls" -- known as the stand-alone gender goal, because it is dedicated to achieving these ends.

“The ability for women and girls to stand on their own two feet and to be able to say no to toxic situations, toxic relationships, because of that empowerment, increases, and so it is about justice, equality, equity, balance -- both economic and social balance -- all of which adds to the quality of life for individual Bahamians, for individual women and girls, but also families as a collective grouping. 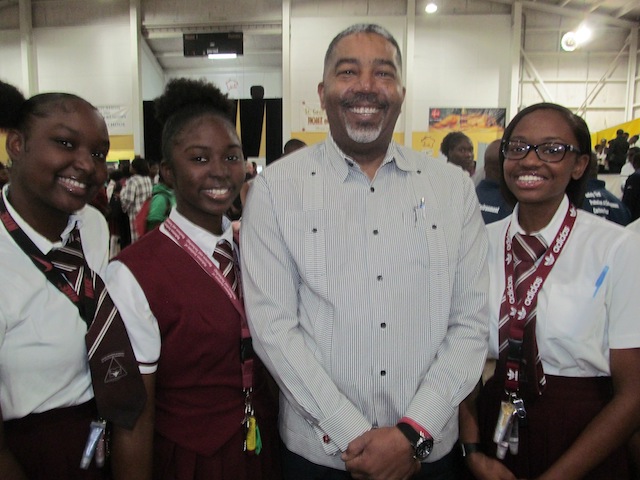 “Research shows that where there is higher equality, there is less poverty, more economic growth and a higher standard of living.”

“Grand Bahama has been known as the industrial capital of The Bahamas in the past and is advancing towards becoming the technical hub of not only The Bahamas, but hopefully the region; and so we need to ensure that the women and girls take advantage of all and every opportunity to be a part of, to play their role, to ensure that they are shoulder-to-shoulder with our men and boys in the building and development of this nation in general, and Grand Bahama in particular,” Minister Campbell said.