Majority Rule Day was observed in Grand Bahama on January 10, 2019 with an Ecumenical Service at Pro-Cathedral of Christ the King, attended by Deputy Prime Minister and Minister of Finance, the Hon. K. Peter Turnquest, Minister of State for Grand Bahama, Senator the Hon. Kwasi Thompson, other Parliamentarians, and religious leaders. Also in attendance were a number of Grand Bahamians who have been honored for the role they played in helping to bring about Majority Rule for The Bahamas in 1967, including Maurice Moore and C. A. Smith, both of whom played a part in the struggle.

DPM Turnquest told the media that it was significant to stop and not just celebrate the day, but also help bring about an awareness of the meaning of Majority Rule for Bahamians, then and now. 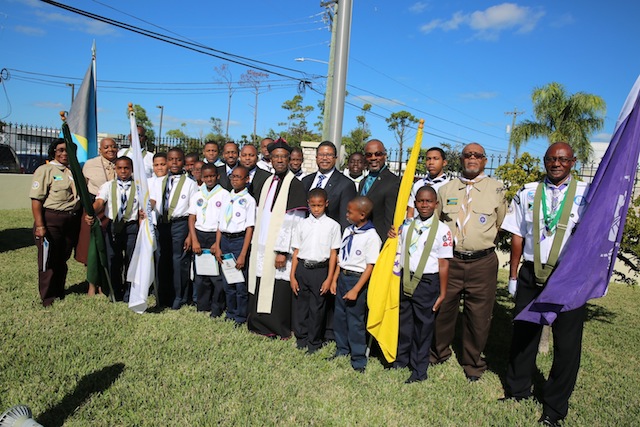 “There have been many men and women who sacrificed much to stand up and demand equality for Bahamians in their own country,” said DPM Turnquest. “We honor those sacrifices and we acknowledge how significant such sacrifices were; so it is important that we celebrate this day and bring to light how much was sacrificed to help build the nation that we live in today.” 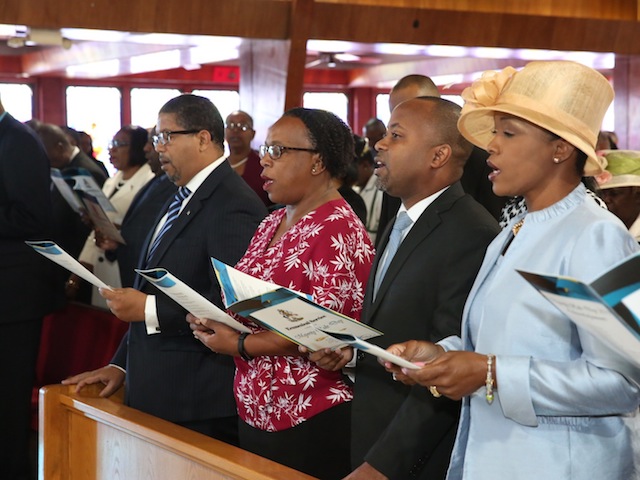 At the service, a welcome address was given by Pastor Robert Lockhart, President of the Grand Bahama Christian Council. The sermon was delivered by the Rev. Canon Norman Lightbourne, Rector of Pro-Cathedral of Christ the King.