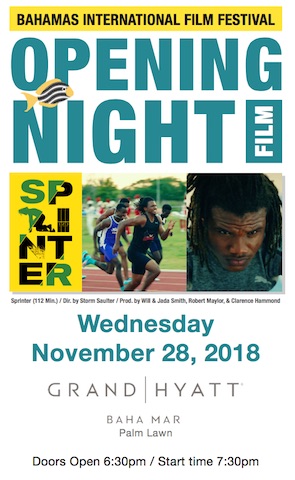 The Bahamas International Film Festival (BIFF) announced today that acclaimed sports drama “Sprinter,” from Executive Producers Jada & Will Smith, will be the Opening Night film of this year’s festival, which takes place Wednesday, November 28 at the Palm Lawn at Grand Hyatt Baha Mar at 7:30pm. The announcement was made today by BIFF Founder and Executive Director Leslie Vanderpool.

“Sprinter is one of the best Caribbean films that I have seen in a long time. It is a story of hope with some of the finest performances. Storm Saulter is a top new directing talent to watch out for. We are extremely proud to celebrate the showcase of a Caribbean and universal film at BIFF, what we anticipate will be a landmark film festival," Ms. Vanderpool commented

The film, shot on location in Jamaica, stars Dale Elliot as Akeem Sharp, a Jamaican teen burdened by an unstable father and an unruly older brother, who hopes that becoming the island’s next track-and-field sensation will reunite him with his mother, who has lived illegally in the U.S. for over a decade.

“It’s a universal story authentically rooted in the Caribbean’s diasporic experience while lifting the veil on Jamaica’s renowned track-and-field culture," said producer Robert Maylor. "Storm eschews stereotypical images of Jamaica while adeptly crafting an entertaining, coming-of-age journey the region is already rallying behind with anticipation and well wishes for a global splash.”

“We at Overbrook view ‘Sprinter’ as proof of the powerful storytelling that can emerge when talented voices like Storm’s are given amplification, access, and opportunity,” added Jada & Will Smith. “This is a timely story of a family’s reunification, and we cannot wait to share it with the Bahamian audience.”

BIFF 2018 begins Wednesday, November 28th and runs through Thursday, December 6th. Additional announcements pertaining to the Film Festival lineup will be made in the coming month. 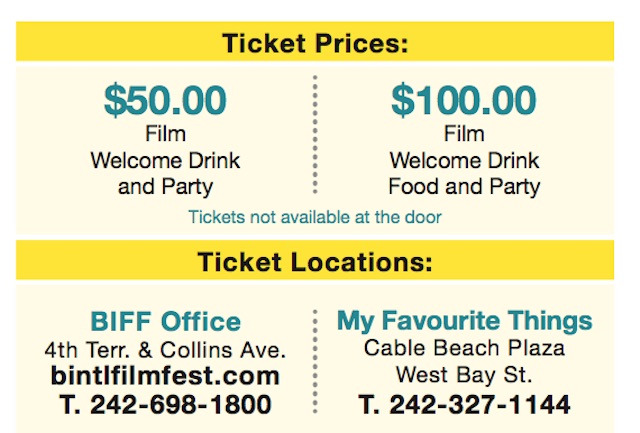 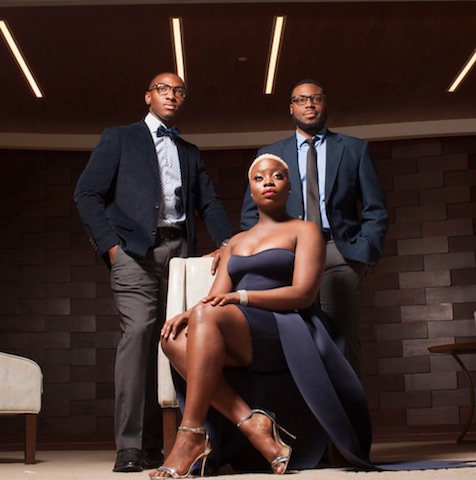 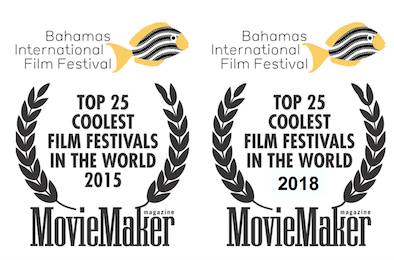