Children perceive their fathers as one of the most instrumental persons in their life but most times, fathers are not given the recognition they deserve.

For this reason, Appleton Estate saw Father’s Day as the perfect opportunity to show appreciation to two influential fathers who are also loyal customers.

Those fathers were Kendal Lightbourne, CEO of Lightbourne & Sons and Richard Knowles, CEO of Knowles Liquor. Kendal has six children and Richard is a father of two.

When interviewed, a common thread was evident with both men. Kendal said, “Being there for your children, doing as much as you can and providing for them and being a family man,” were important to him.

Richard agreed and added, “Having the best children and watching the kids grow from infancy to adulthood.”

Their advice to news dads included, “Spending quality time with the kids and being there as much as you can,” said Richard while Kendal wants to encourage men to, “Take the time to be a father and not just a dad.”

Appleton products are an important part of their businesses and was discovered by Kendal when he visited Sandals in Jamaica in 2002 where he fell in love with the taste of their rums.

Richard on the other hand, has been an Appleton Estate drinker for the past 7 years and it’s also a favourite of his customers.

Appleton could not pass up the opportunity to celebrate dads this year and presented a gift basket to both dads on Father’s Day.

To purchase, visit any of our 700 Wines & Spirits locations in New Providence, Grand Bahama & Abaco, log onto our website www.700winesandspirits.com or call 397-1400 for more information on the brand. 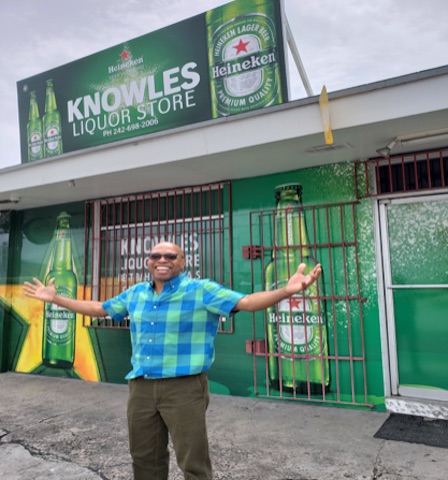 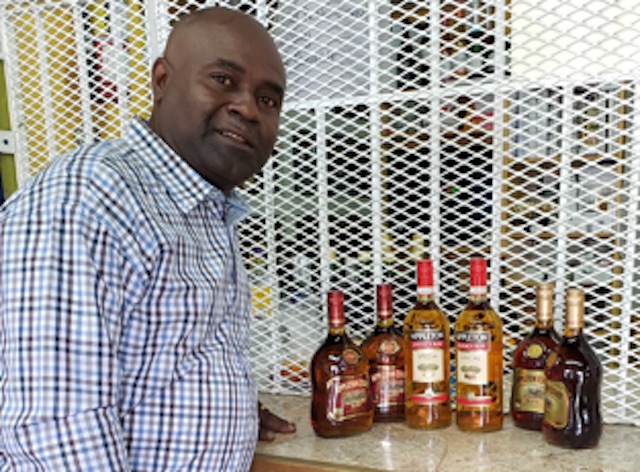 Shown in the photo with Appleton products that are sold at his establishment is Kendal Lightbourne, CEO of Lightbourne & Sons.