ALIV, The Bahamas’ newest mobile network, has begun assisting those throughout the county affected by Hurricane Irma.

Senior executives from the telecommunications company travelled to several of the affected islands once the “all clear” was given to assess the damage and see how best the company could assist.

Chief ALIV Officer Damian Blackburn, said the company remains committed to quickly delivering on its mandate to assist Bahamians whenever they are in need.

“We at ALIV stand for helping the people of The Bahamas in their time of need,” Mr. Blackburn said.

“We will stand alongside the government to assist where and however we can.

The people of The Bahamas are important to us and it is important for us to be there for them in their time of need.

The restoration process throughout The Bahamas will take time, but ALIV remains committed to working with the government, our customers and communities to recover and rebuild.”

Blackburn along with Chief ALIV Media Champion, Johnny Ingle travelled to Bimini on Monday and assisted Biminites by immediately giving out care packages.

Chief ALIV Innovator Dwayne Davis travelled to Ragged Island and Chief ALIV Business Developer Gravette Brown travelled to Inagua, both making assessments and assisting where there was a need.

“Senior executives will travel throughout the rest of the week to ensure that ALIV can accelerate its rollout plan to the islands with greatest need for communication and setup the necessary ALIV infrastructure to assist the residents in the south with communication,” Mr. Blackburn said.

“They will also assist with handing out hurricane relief items.”

Over the next few weeks, ALIV has made additional plans to assist those most affected by Hurricane Irma.

Last week, ALIV began assisting evacuees from the southern islands by providing them with a care package upon their arrival to New Providence.

The package included a free smartphone with a free phone plan for a week among other ALIV branded items.

ALIV network and infrastructure assessments began immediately upon the ‘all clear’ and to date, no damage has been found on any ALIV-owned or operated equipment.

ALIV currently has network service in New Providence, Grand Bahama, Abaco Eleuthera and most recently Bimini, and currently a total of 142 live towers throughout these islands.

Through national roaming, ALIV subscribers can use their devices throughout the entire Bahamas.

ALIV is planning to launch in all the major Family Islands by the end of 2017 and throughout the entire Bahamas by early 2018.

ABOUT ALIV
ALIV is igniting the cellular revolution in The Bahamas and is reinventing how consumers interact with their mobile devices. A true digital lifestyle partner, the ALIV network is built on next generation LTE technology to ensure an unsurpassed consumer experience. With groundbreaking consumer plans, a laser focus on exemplary customer care, ALIV is determined to deliver a never before seen experience for the people of The Bahamas. This is the start of your new day! 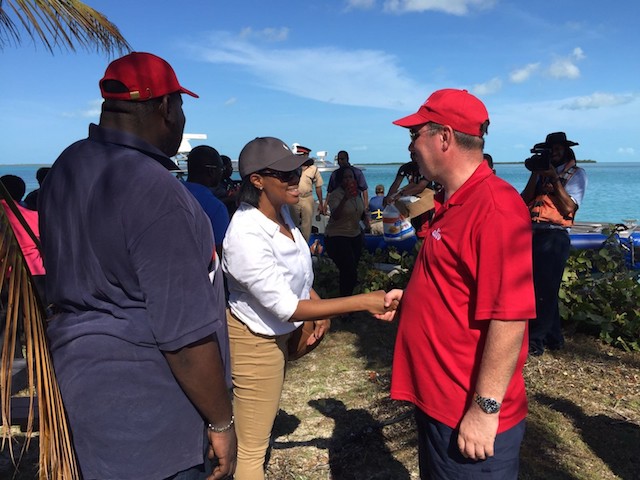 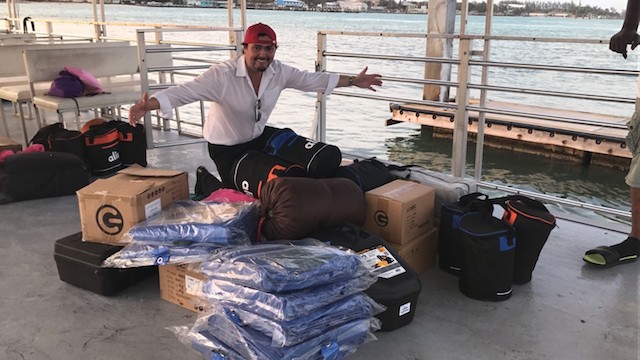 Chief ALIV Officer Damian Blackburn along with ALIV support staff packing a plane at Odyssey Aviation headed to the different islands in the Southern Bahamas on September 13. 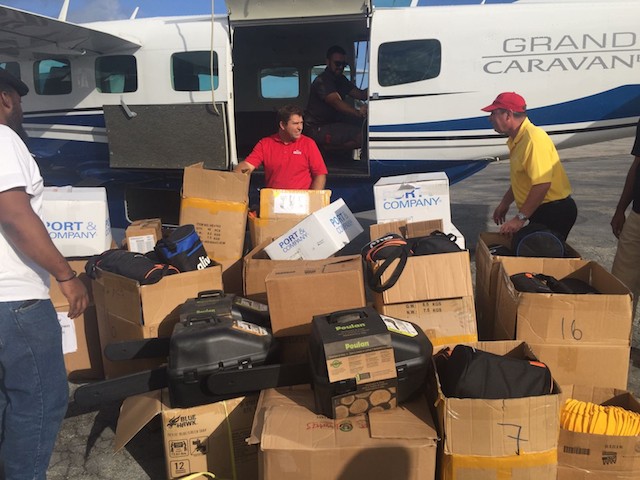 More supplies going to the Southern Bahamas on September 13.