On Thursday, April 27, 2017, the agreement was signed at the National Emergency Management Agency under Japan’s Grant Aid for the Provision of Japanese Disaster Reduction Equipment Under the “Economic and Social Development Programame.”

The equipment is worth an estimated 200 million yen or US$1.8 million.

The Japanese Government is no stranger to donating to The Bahamas disaster emergency programme: it assisted in 1999 after Hurricane Floyd. The Japanese also propose to assist with the national emergency shelter programme. 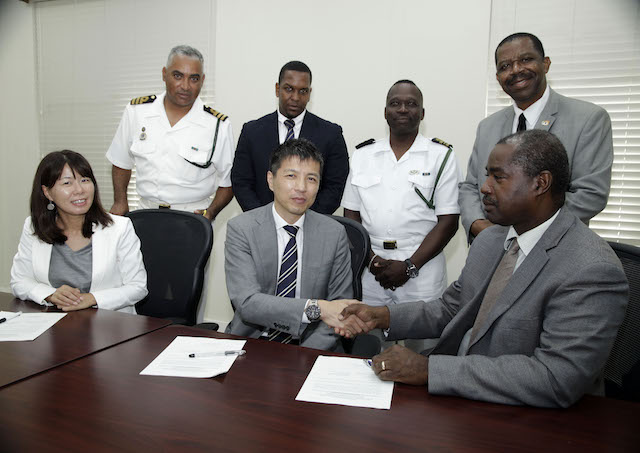