Shantera Mackey, the mother of Carmelle Larissa Mackey, was presented with the first printed online birth certificate during a brief ceremony.

The Deputy Prime Minister, who headed a small delegation including the Attorney General and Minister of Legal Affairs Senator the Hon. Allyson Maynard-Gibson to that island, described the mobile initiative as a “milestone achievement.”

The Deputy Prime Minister commended the Attorney General for her leadership role in ensuring that services are at the fingertips of Bahamians wherever they live.

He said it is the vision of the government to make certain that conveniences that are enjoyed by persons in New Providence are equally enjoyed by those in the Family Islands. He recalled the days in Cat Island of traveling to Nassau to obtain passports and birth certificates and having to go to the Commissioner’s Office in the Family Island to record birth certificates, many of them not being recorded because of “challenges”. /br
“It is the goal of Attorney General and the vision to make the whole Bahamas a smart country island by island. With BTC, [of] which we now have 51% majority shares, we are now putting our elbows with them to make sure we do become a smart country and this is a step towards that. In Abaco if you need a certified copy of your birth certificate, you don’t have to go to Nassau -- you can come to any of the Commissioner’s Offices in Sandy Point and Cooper’s Town: the same services are in each office as in Marsh Harbour.

“This effort to provide services for the Family Islands, equal to that in New Providence, didn’t just start. It started by an investment when the Bahamian people owned BTC 100%, we invested between 2002 and 2007, over $60-$70 million dollars to connect all of the Family Islands by fibre optic cable. That was the foundation laid to be able to ensure that we can move the country to the next level in the technological world that is basically overcoming us.”

The Attorney General said the Registrar General’s Department is so proud to be able to empower Bahamians in this very “significant” way.

She celebrated Mrs. Maycock, Mr. Creary, who are responsible for the initiative, along with the team at the Registrar General’s Department.

“We have been travelling throughout the entire Bahamas not only to make certified copies available [we reinstated this in 2012] of all documents, but also now to enable persons to get live birth certificates, ultimately death and marriage certificates as well, in real-time.

“Gone are the days where persons have to travel to New Providence to get from the database or to put into the database something that can happen right here in real-time in their own community,” she added.

Mr. Collie, on behalf of Leon Williams, Chief Executive Officer of BTC, said his company is “privileged” to stand in partnership with the government of The Bahamas to bring this suite of services to the people of Abaco.

Online birth registration has also been launched in Cat Island, Eleuthera, Andros, the Berry Islands and San Salvador and is expected to come on stream in other Family Islands. 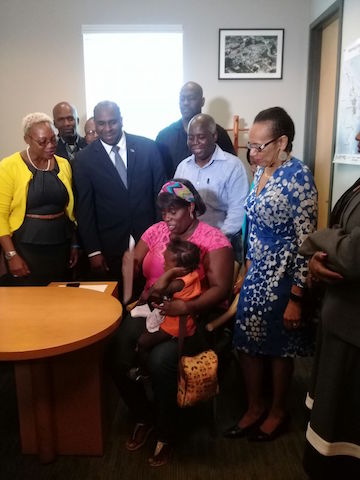 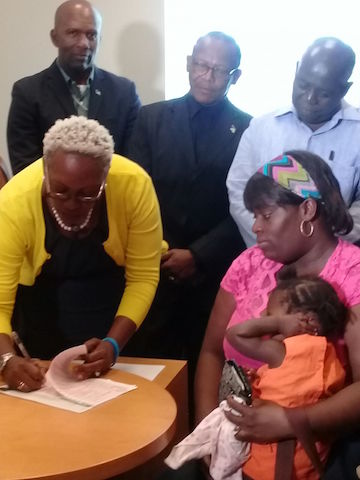 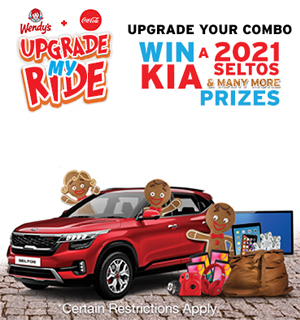