The Registrar General’s Department launched online Registration and Certification at the Government Complex, Bullock’s Harbour, the Berry Islands on Thursday, February 8, 2017 making it possible for persons to visit the Administrator’s Office to obtain copies of birth, marriage, and death certificates without having to travel to Nassau.

The Department also registered the births of children under three years old, who were born in Nassau but never recorded. Launching the initiative was Registrar General (Actg.) Deidre Clarke Maycock, with the assistance of Island Administrator Marlon Leary.

One week ago, the Registrar General’s Department also launched online Registration and Certification in North Andros. 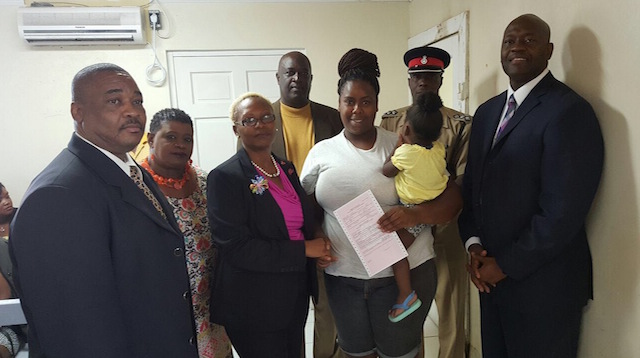 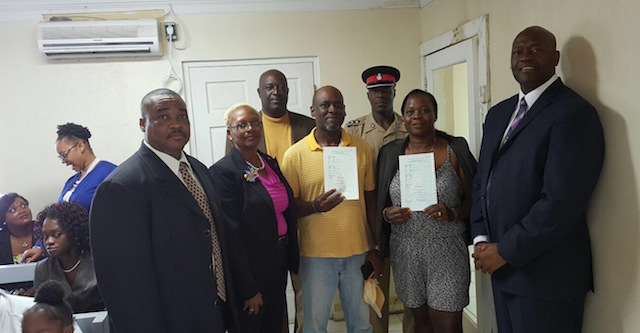