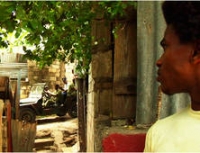 Better Mus Come is a coming of age drama set in Jamaicas turbulent 1970s, against the backdrop of the Cold War, a national water crisis, an energy crisis, corruption, and numerous murder scandals that gave birth to the polarized violence gripping the streets of Kingston both then and now. 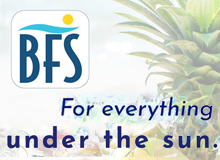