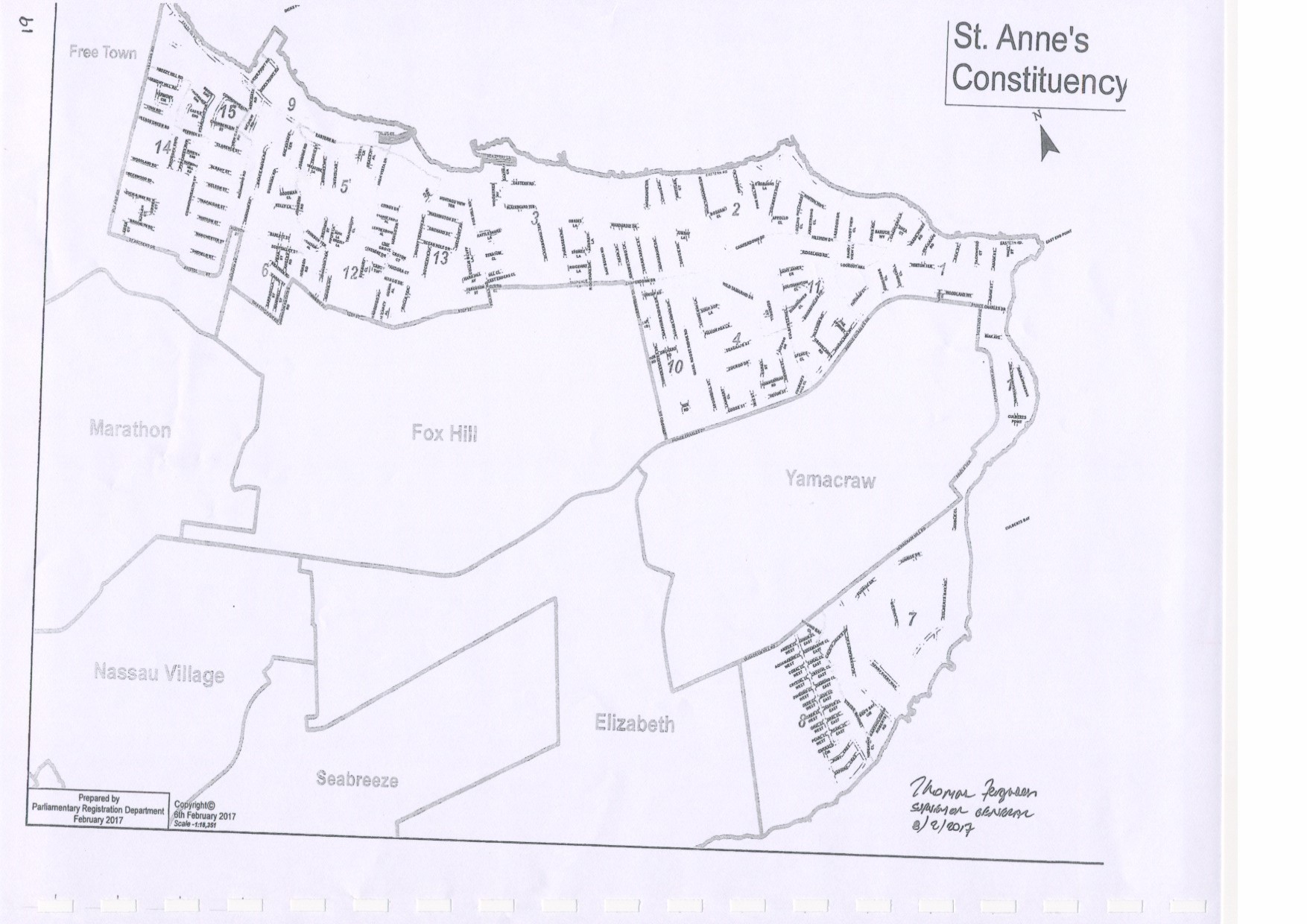 In addition to the three seats that were won by the former ministers, the Free National Movement (FNM) also won St. Anne’s (Adrian White), St. Barnabas (Shanendon Cartwright) and Long Island (Adrian Gibson).
The official results will be released after the ballots are recounted.

17-09-2021 2:00pm - The official results will be released after the ballots are recounted. This should be sometime today.

10:00pm - Incoming Prime Minister Philip 'Brave' Davis has addressed supporters in Cat Island. “In the morning, we will rise as one nation and meet the challenges ahead,”

9:26pm - Still a lot of numbers have still to be published

7:00pm - The first numbers are coming in

3:00pm - Brave Davis slams late promises. IN a final push to garner support, Philip "Brave" Davis sold himself as a formidable leader in stark contrast to an "out of his depth" Prime Minister Dr Hubert Minnis whose last four years in office were marked by "a poverty of vision"

2:50pm - No lines at Palmdale Primary (the largest polling station) 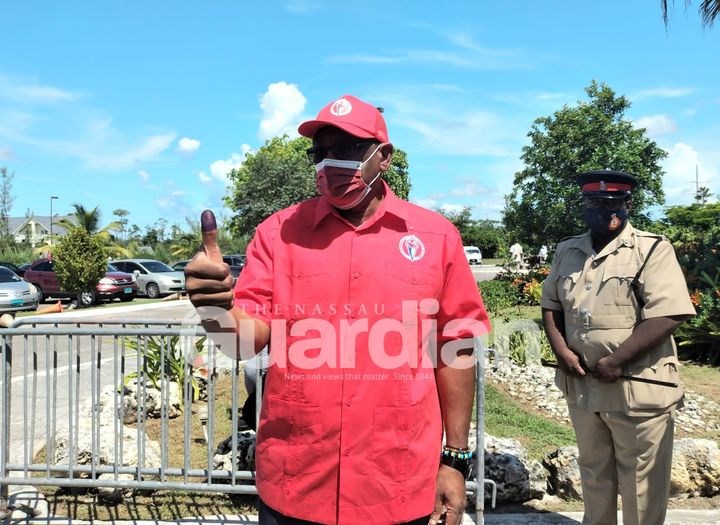 1:55pm - The Progressive Liberal Party said an issue with a ballot was raised at a Yamacraw polling station and it is seeking to have the matter addressed.

“Please note that in Yamacraw a voter was given a ballot with a mark on it,” the PLP said. “The voter noticed the mark and asked for another ballot. The legal team is having voting suspended to have all ballots checked.” 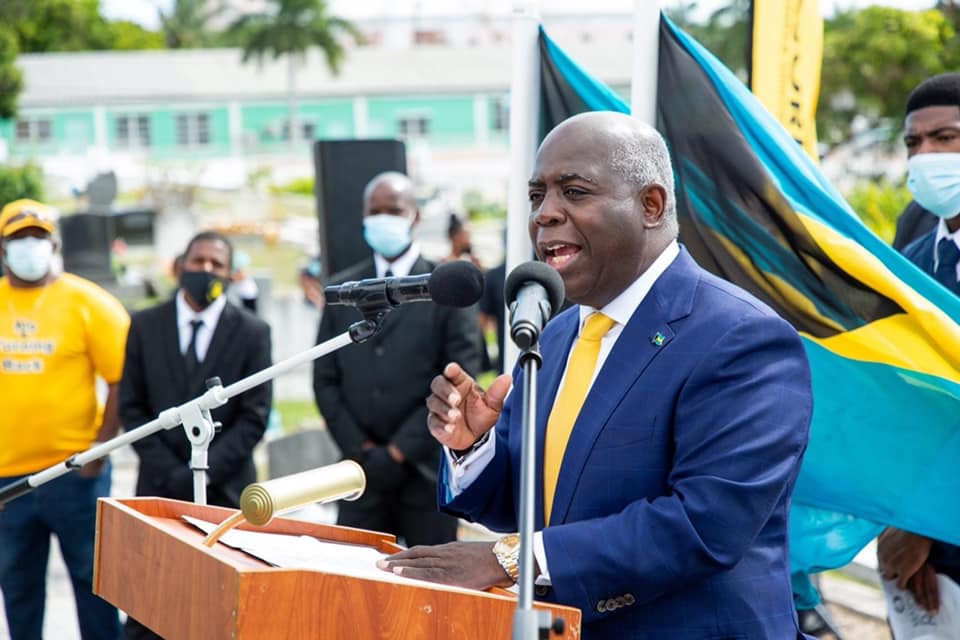 Thank you for such kind words. In order to lead one must serve! I am here to do just that!.. Brave Davis 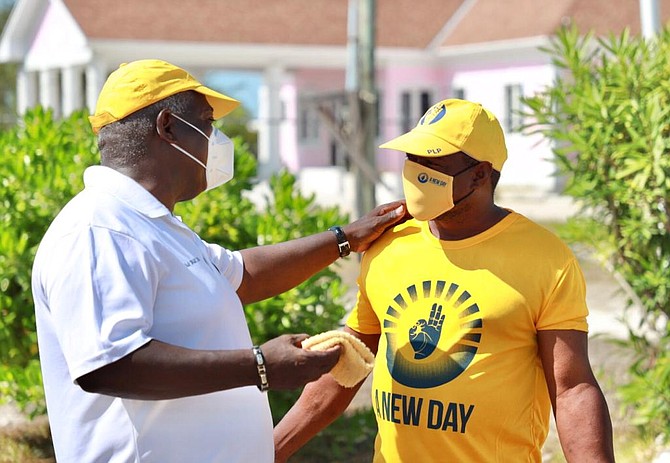 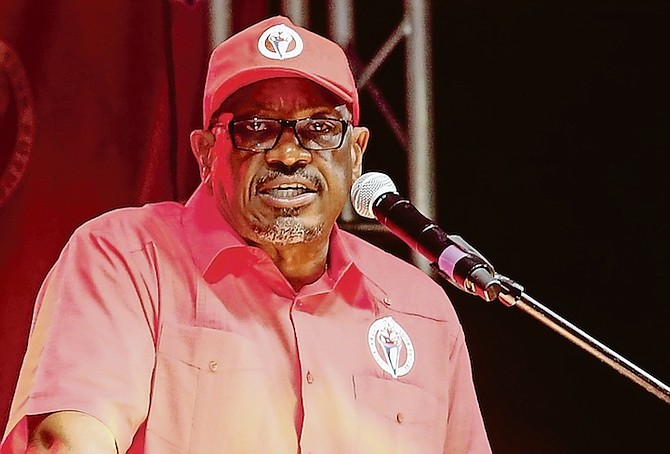