J.S. Johnson & Company, Limited are licensed Insurance Agents and Brokers located in Nassau, Bahamas. The company is the oldest and largest general insurance agency in The Bahamas. 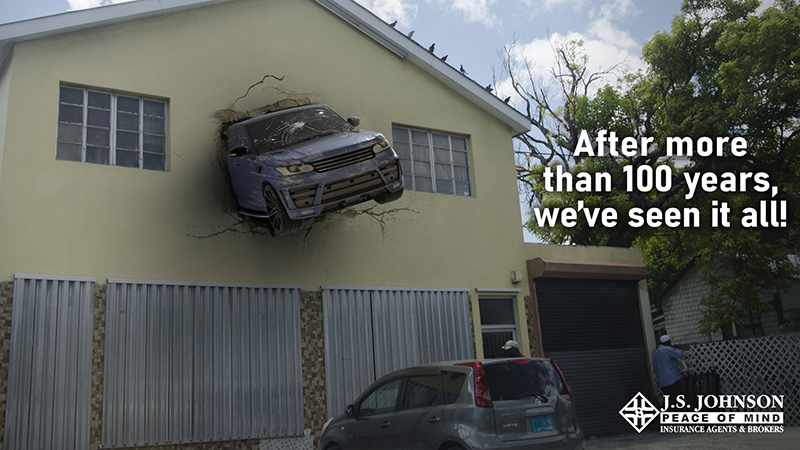 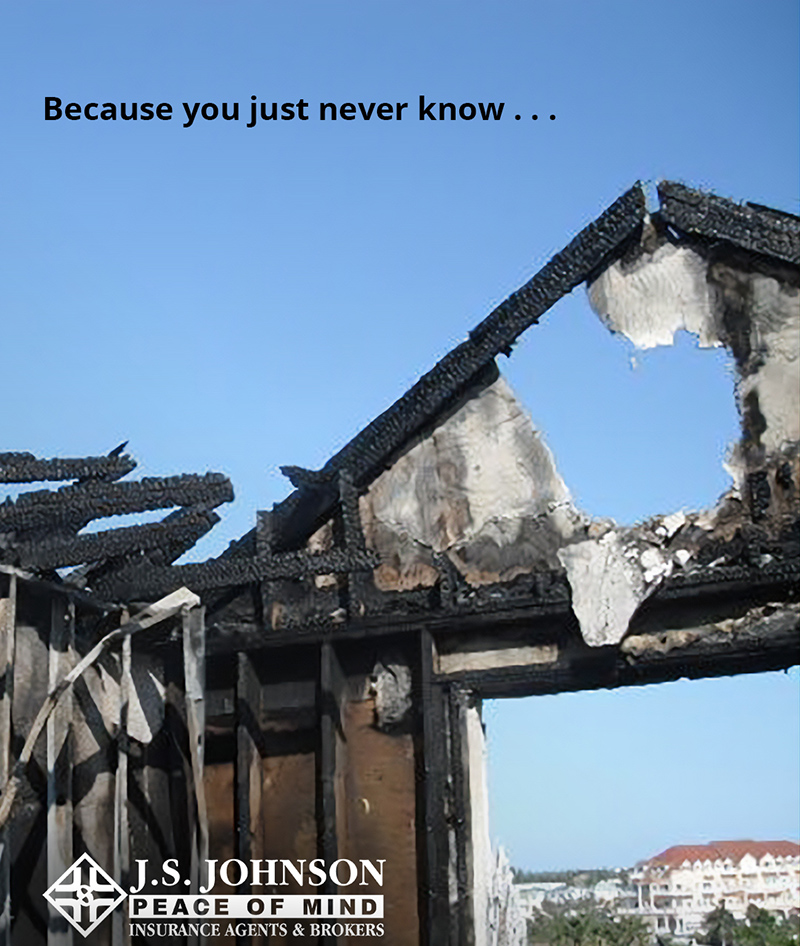 As a professional organization, J.S. Johnson is committed to being the best and providing a level of service unmatched by its competitors. The company has over 160 staff members, most of whom have many years of experience and hold professional qualifications from insurance institutes in the United Kingdom, Canada and the U.S.A. There are four branch offices, two in Nassau, New Providence, one in Marsh Harbour, Abaco and one in Freeport, Grand Bahama. In addition, a subsidiary office, J.S. Johnson & Company (Turks & Caicos) Ltd., operates out of Providenciales, Turks & Caicos Islands. Sub-agents have been established on the islands of Abaco, Eleuthera, Exuma, Harbour Island and Great Harbour Cay/Berry Islands, Andros and Freeport.

The company has a fully staffed in-house Claims Department, which gives it the unique capabilities of dealing with its clients' needs as they arise, thus maintaining the personal touch which the company so greatly values. J.S. Johnson believes that its commitment to service stands and falls on its ability to handle claims in a prompt and efficient manner. 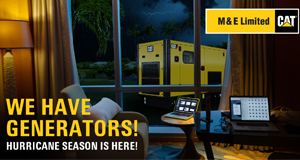