Join us on Saturdays for our Prime Rib Night! 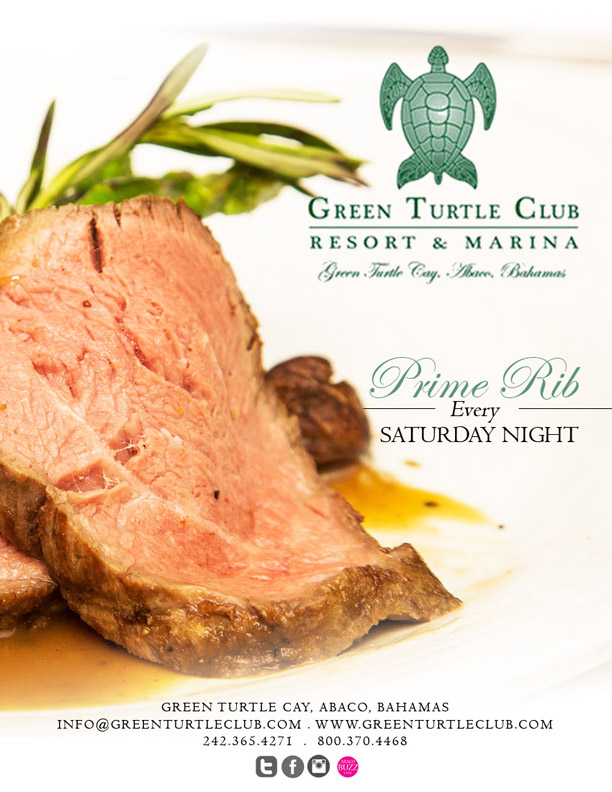 Due to impending weather( Hurricane Dorian), we are moving the fun to September 7th.

We believe in safety and providing the best experience for our guests so we are willing to wait another week! Hope you can still join us! Click HERE to see the new date.
End the summer with a SPLASH!!! Don't miss FLOATILLA, Rose Island Edition. 12pm - Until
Need a ride to @floatillabahamas? @HarbourSafaris will be providing shuttles for the day. Tickets will need to be purchased in advance and space is limited so book your spot today at 394-8687!
If you are travelling with a large group and would prefer to charter a boat, let us know and we can provide charter company information. 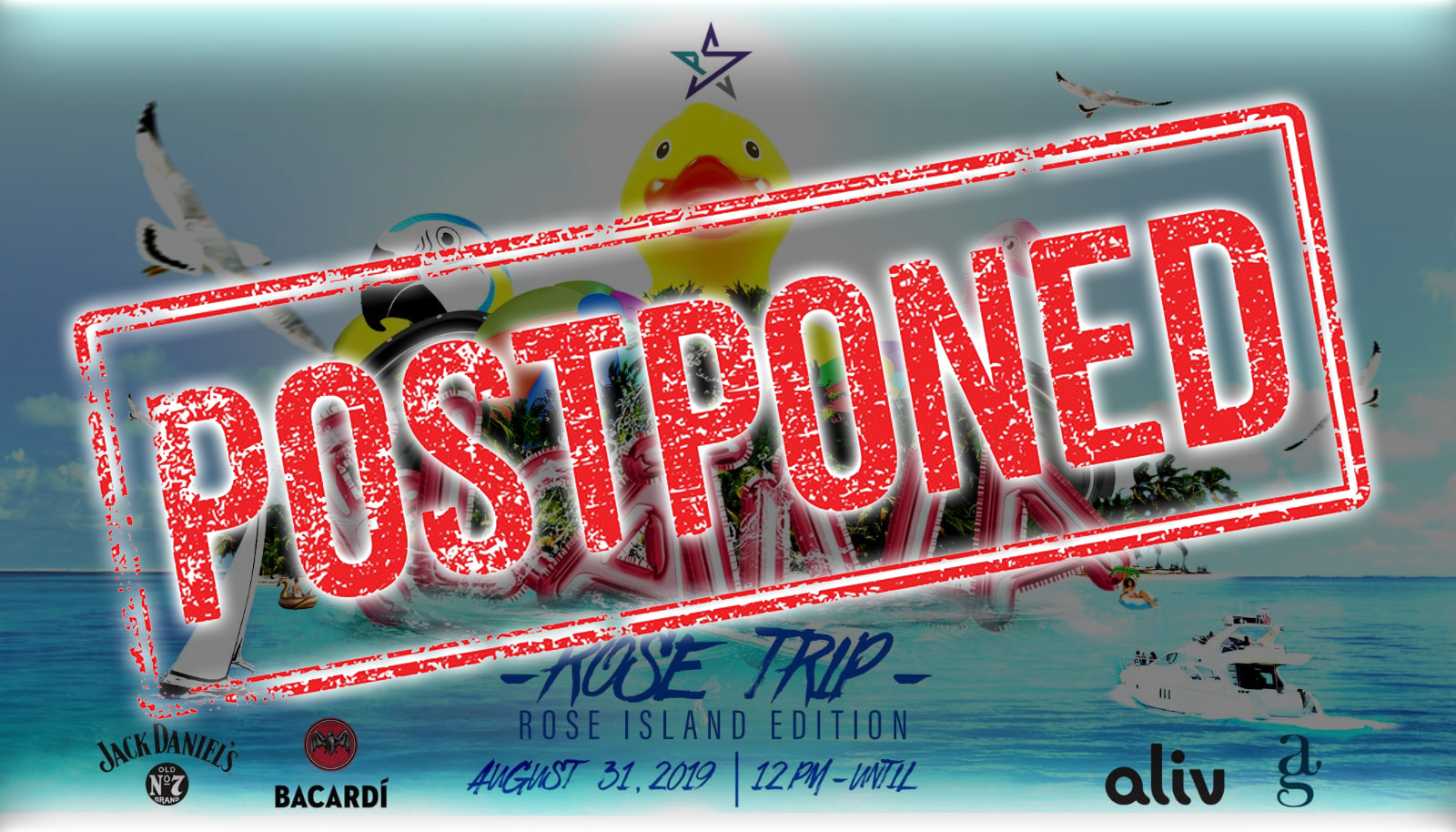 6th Annual Solomon's Back to School TradeShow. Come on in and get your child signed up for extra curricular activities.
After school club sign up, food sampling, great prices on back to school items, giveaways & lots of fun.
Old trail road, 12pm-5pm.
Check out Solomon's SuperCenter listing page. 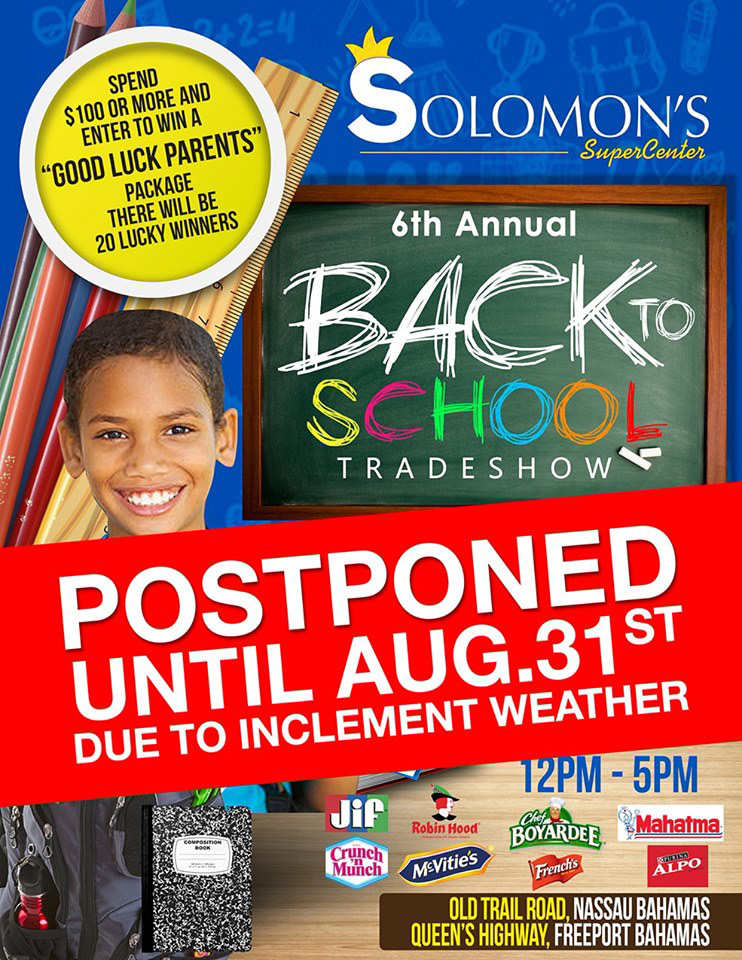 "Get ready for Domino's Neighborhood Crawl! We are coming to a community near YOU! The next location is RND Plaza Freeport this Saturday, August 31st from 3 PM to 6 PM! You don't want to miss all of the Back to School Giveaways!"
Check out Domino's Pizza Listing Page. 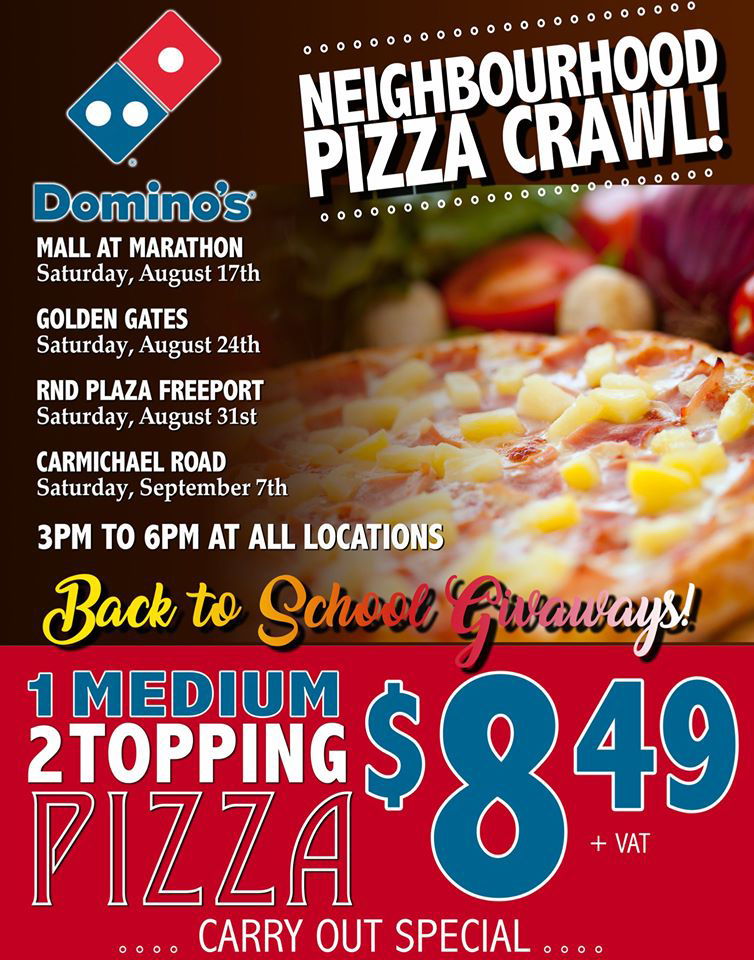 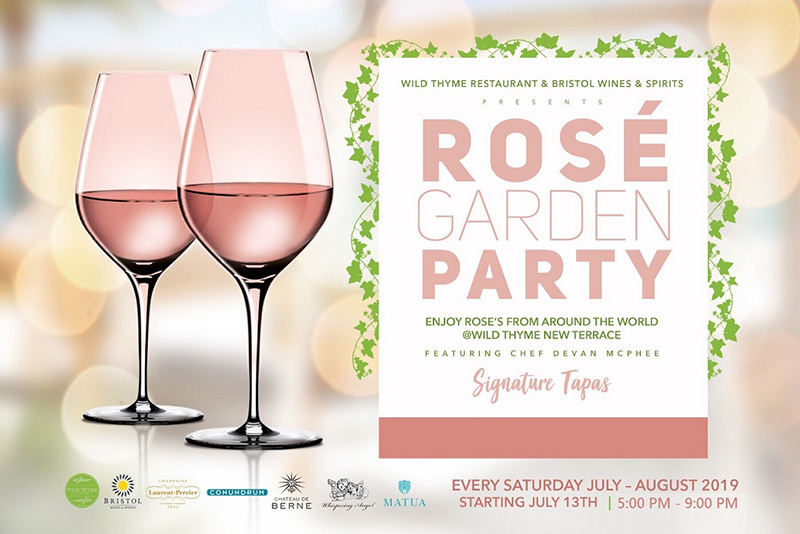 The Spinnakers Ocean Grille & Wine Bar is positioned within lush tropical gardens and in full view of our world class marina. Serving breakfast and dinner, the menus are internationally themed while inspired by our noted Bahamian chef. Visit the Spinnakers Ocean Grille & Wine Bar Lounge for a pre-dinner cocktail, afternoon or evening beverage or a fabulous night cap dessert. This air conditioned facility provides seating for up to 250 persons. For information on private events, please contact Avis Miller at 244-365-8801 or avis@treasurecay.com

Join us for an exclusive night of cognac pairings and specialty cuisine making for an unforgettable experience fit for friends and cigar enthusiasts.

Groups of ten or more will be provided with Reserved seating.

To RSVP call 327-2161 or email us at livetheexperience@sapodillabahamas.com

Enjoy all there is to experience with Cognac & Cigars, itâs the perfect match!

Who ready for this kinda scene? Jâouvert plus Cooler Fete? Ok den BYOB letâs fete!
Admission: $10 in advance; $20 at the gate.

Saturday, Aug. 31 in Nassau, Bahamas featuring headliner Gray Owen.
Prior to his successful career in stand-up comedy, Gary Owen served in the U.S. Navy for six years as a military policeman and was in the Presidential Honor Guard. After a year of doing stand-up, Owen was named âFunniest Serviceman in Americaâ. He continued doing stand-up in San Diego and developed a large African-American fan base. He went on to win the âFunniest Black Comedian in San Diegoâ contest. That led to his first gig at The Comedy Store in Hollywood. In July 1997, he auditioned for BETâs Comic View. Two appearances on the multicultural comedy showcase won him his own one-hour Grandstand show. At the end of the season, he was selected from the yearâs four âGrandstandersâ to be the host. Owen was the only white man to have ever hosted Comic View. 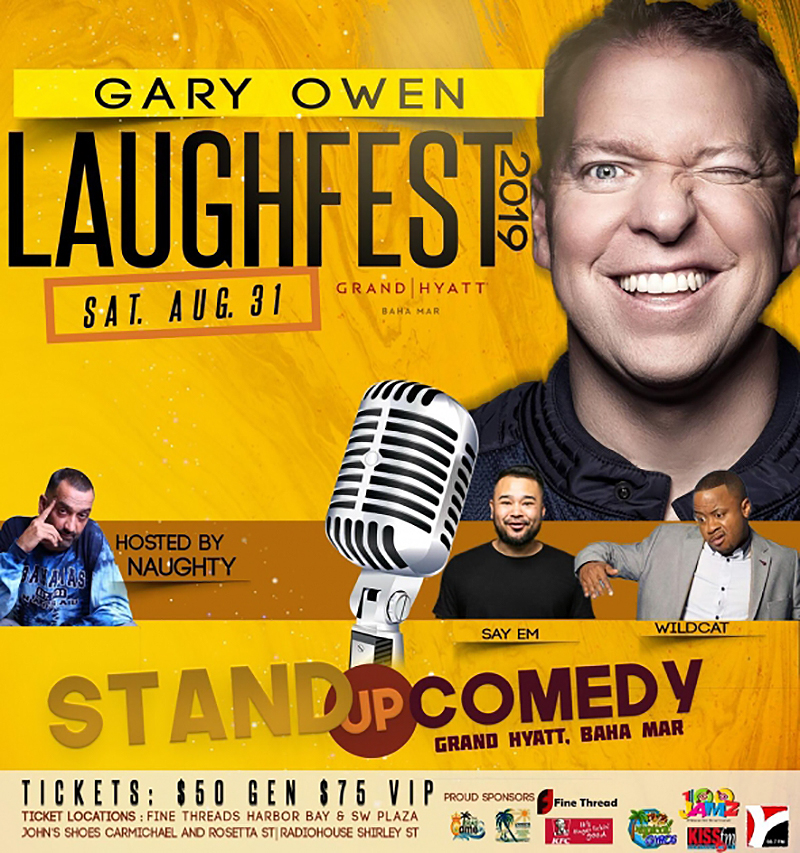 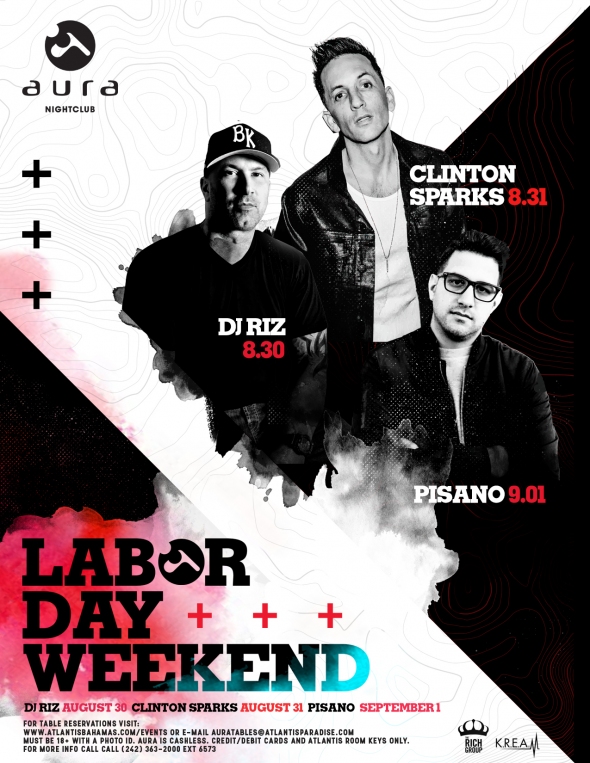 Join the Bahamas Salsa Social Network and dance the night away with DJ Caliente.
Food and drinks will be available for purchase.
Admission is Free.